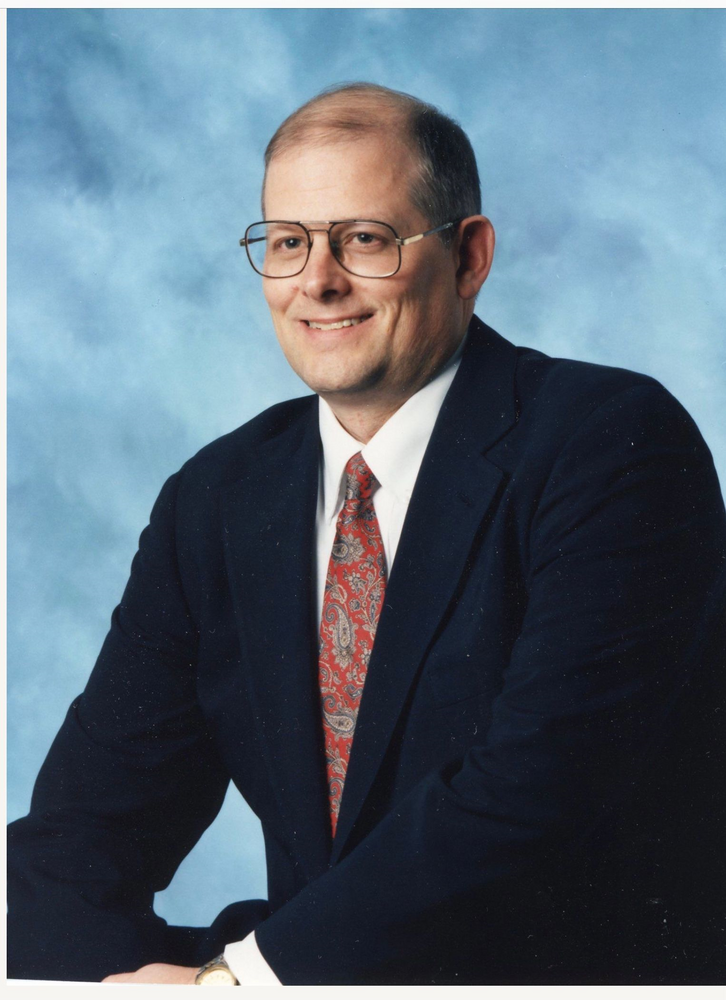 Please share a memory of Alan to include in a keepsake book for family and friends.
View Tribute Book
Due to weather conditions, the graveside service will now be held on Saturday, February 5, 2022 at 11:00 AM at Whitemarsh Memorial Park. We are saddened to announce that Alan Fish passed away peacefully in his sleep on Tuesday, January 18, 2022, at the age of 72, in Lower Gwynedd, Pa. Born in Jenkintown, Pa. to Eugene C. Fish and Marjorie Scheuerle Fish, Alan lived his whole life in the greater Philadelphia area. He graduated from Jenkintown High School in 1967, and from the Wharton School at the University of Pennsylvania in 1971. He served with pride in the U.S. Navy as a Lieutenant on the USS Santa Barbara in the Pacific during the Vietnam War until 1975. He enjoyed a long career as a trusted tax accountant for Deetz, De Renzi & Anton. Alan was described as having a "quiet intelligence" in his high school yearbook, which captures him well, and he enjoyed keeping in touch with his high school friends. He had a lifelong interest in collecting model trains, railroad history and train travel. He was an avid and highly knowledgeable sports fan, particularly of his favorite Philadelphia teams, the Phillies, Eagles and Flyers. Alan's keen intellect made him a fearsome competitor at games, trivia and puzzles. He was a prolific reader of thrillers and mysteries, and devoted dog lover. Alan's favorite place was no doubt Ocean City, NJ, where the Fish family had a summer home for many decades. He worked during college summers at Copper Kettle Fudge on the boardwalk, and he liked nothing more than to throw a football on the beach, sit on the porch and enjoy the ocean breeze, order a Voltaco's cheesesteak and play games with his family. Alan could appear to be quiet, but anyone who knew him well knew to sit next to him to catch his funny asides and clever comments uttered under his breath. Alan was a devoted uncle to his nieces and nephew, Chris Kirchner (Alice), Karen Kirchner Martin (Bob) and Jill Kirchner Simpson, and his grand-nephews. He is survived by his sister, Shirley Kirchner (Peter) and brother, Robert E. Fish; aunt, Eileen Tisdale; and his cousins, Janet, Carol, Ellen and Linda Scheuerle. A funeral service and burial will be held on Saturday, February 5, 2022 at 11:00 am at Whitemarsh Memorial Park, 1169 Limekiln Pike, Ambler, Pa. In lieu of flowers, the family respectfully suggests memorial contributions to the Penn Medicine Kidney Transplant Fund. (https://giving.aws.cloud.upenn.edu/fund?program=MED&fund=601184)

Share Your Memory of
Alan
Upload Your Memory View All Memories
Be the first to upload a memory!
Share A Memory