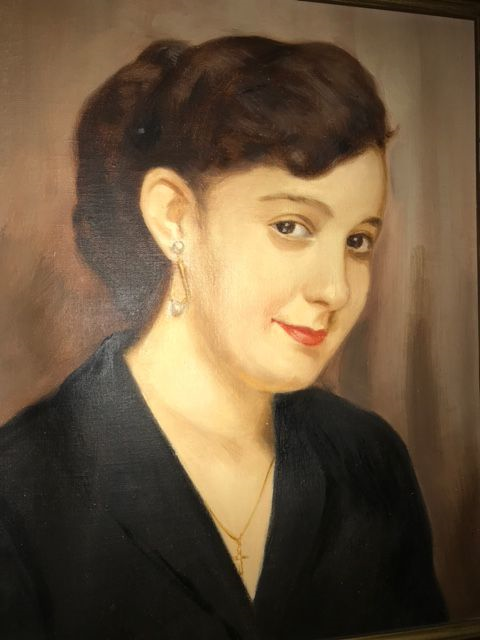 Please share a memory of Ann to include in a keepsake book for family and friends.
View Tribute Book
Ann Marie Bryce, age 85, a resident of Abington, PA died on December 29, 2020. She was the beloved wife of Edmond J. Bryce, Sr. for 65 years. Born in Richmond, VA, Ann was the daughter of the late Clarence P. West and the late Lucille E. West (nee Rhodes). She was a devoted wife, homemaker, grandmother and great-grandmother. Ann enjoyed arts and crafts, cooking and "garaging". In earlier years, while raising her family, she was involved with the Girl Scouts. In addition to her husband, she is survived by her beloved children and their spouses; Edmond J. Bryce, Jr. of Wernersville, PA, Janet Lucille and Thomas Morrison of Allentown, PA, William Carlos Bryce of Coopersburg, PA and Cynthia Ann and Julian C. Kluver of Glenside, PA, by her adoring grandchildren; Michael J. Doll, Victoria J. Bryce Julian B. Kluver, Zachery W. Kluver and Devon G. Kluver and and by her great-granddaughter, Zoe Ann Doll. Funeral service will be held privately.

Share Your Memory of
Ann
Upload Your Memory View All Memories
Be the first to upload a memory!
Share A Memory