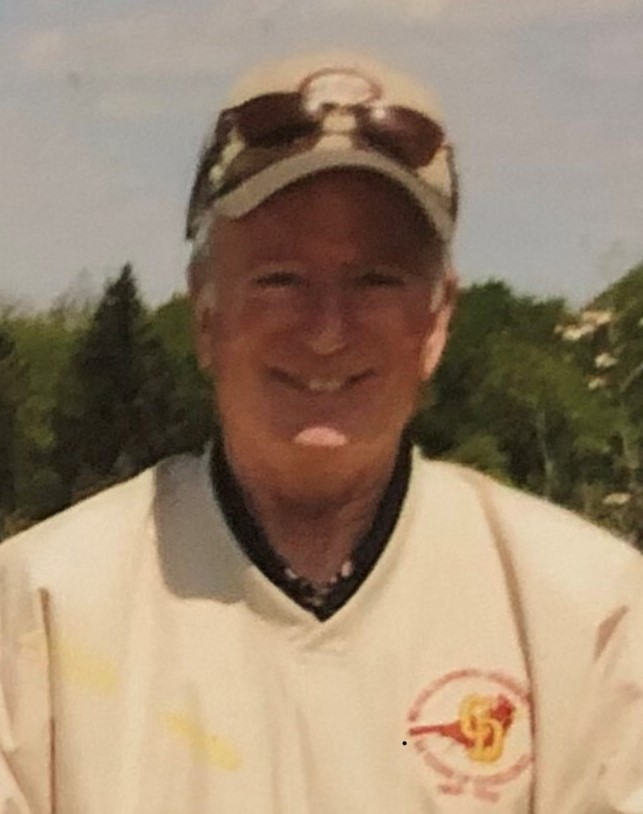 Please share a memory of John to include in a keepsake book for family and friends.
View Tribute Book
John "Jack" James Ghee, age 73, a resident of Cheltenham died on November 25, 2020. His beloved wife of 42 years, Donna M. Dougherty Ghee died in 2017. Born in Philadelphia, PA, Jack was the son of the late John James Ghee and the late Veronica Brennan Ghee. Jack graduated from Olney High School in 1964. In 1968, he proudly began his service with the US Army. He served during the Vietnam Era and was honorably discharged in1971. Jack was a systems supervisor with the US Government, from where he retired in 2004 after 15 years of service. Jack was a dedicated member of the Cheltenham Jayvees, where he coached a variety of sports for over ten years. Later in life, Jack became an avid golfer and was a proud member of the PGA Hope and Eastern Amputee Golf Association. He was a member of Presentation BVM Church in Cheltenham for 32 years. He is survived by his loving children and their spouses; Andrea and William Schlupp, John Ghee, Shannon and Marc Jacob and Bryan and Colleen Ghee; by his sisters, Mary Joeger and Veronica Howell and by his five dear grandchildren. He was preceded in death by his sister, Patricia Ghee. Relatives and friends are invited to call on Wednesday December 9, 2020 from 10:00 – 11:00 AM, Helweg & Rowland Funeral Home 1500 Old York Road, Abington. Funeral service and interment will be private. Memorial contributions may be sent to Eastern Amputee Golf Association, 2015 Amherst Drive, Bethlehem, Pennsylvania 18015-5606 or to PGA REACH Philadelphia, 1009 Penllyn Pike, Lower Gwynedd Township, PA 19002.
Wednesday
9
December

Share Your Memory of
John
Upload Your Memory View All Memories
Be the first to upload a memory!
Share A Memory
Plant a Tree