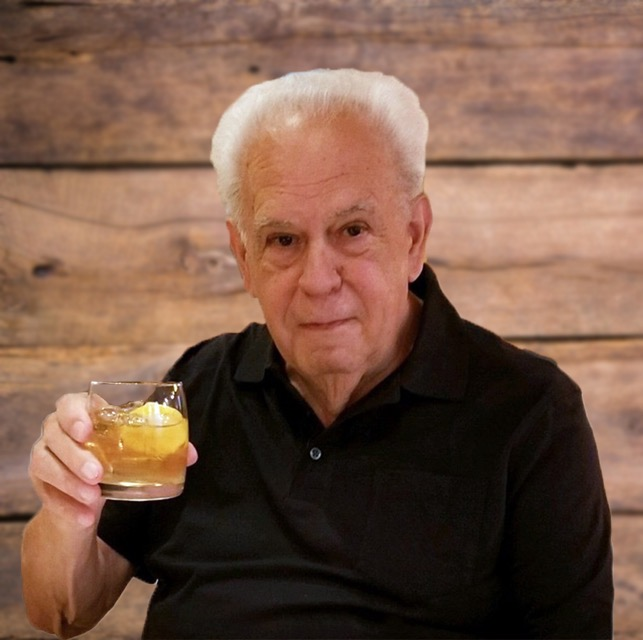 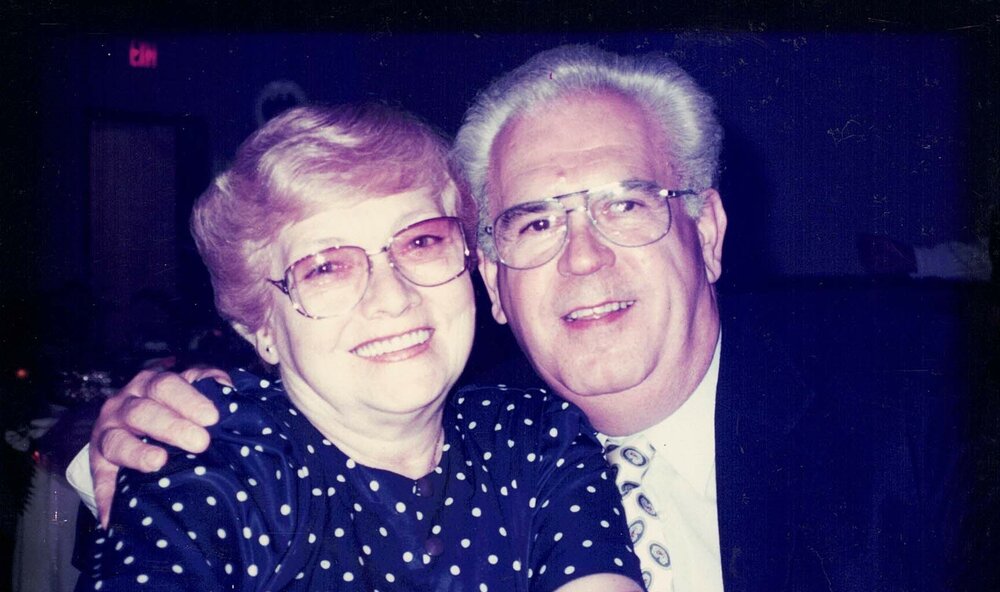 Please share a memory of Max to include in a keepsake book for family and friends.
View Tribute Book
Max X. Kaser, 89, a resident of the Somerton section of Philadelphia for over 60 years, died on January 12, 2023. He was the devoted husband of the late Herta M. Kaser for 58 years. Born in Munich, Germany, Max immigrated to the United States in 1953. Shortly after, he enlisted in the United States Air Force, serving from 1954 - 1958. After being discharged, he served an additional four years in the Air Force Reserve. While on leave, he returned to Germany and hosted a party where he met the love of his life, Herta. After one year of correspondence, Max proposed, and they were married in April of 1958. Herta immigrated to the United States, where she and Max made Philadelphia their life-long home. Max was a devoted husband, father and Opa. He was employed as a manufacturing engineer in the tool and die industry. Max was employed by Carr Tool & Machine Company and, most recently, KHS Corporation, from where he retired. Max enjoyed tinkering with electronics and actually built his own Heathkit television. Whenever anything electronic broke, he would take it apart to see if he could fix it before replacing it. He also enjoyed traveling, reading and, most of all, spending time with his beloved family. He is survived by his loving children; Brigitte Strain, Frank and Carol Kaser, Denise Kaser, Corina and Frank Hubmaster; his seven grandchildren, John Earle Strain, IV, Kimberly Daniels, Christopher Kaser, Kevin Lederer, Kara Berndlmaier, Caitlin Hubmaster and Cassidy Hubmaster; and four great-grandchildren, Tyler Strain, Jasmine Daniels, Maisie Daniels and Cole Berndlmaier. He is also survived by his sister, Anna Seidler, and his brother and sister-in-law, Ernst and Gerda Kaser. Memorial Service celebrating both Max and Herta's life will be held on Friday, January 20, 2023 at Helweg & Rowland Funeral Home, 1500 Old York Road, Abington, PA. Friends will be received from 6:30 - 8:00 PM, with memorial service beginning at 8:00 PM. Burial in Washington Crossing National Cemetery will be held privately.

Share Your Memory of
Max
Upload Your Memory View All Memories
Be the first to upload a memory!
Share A Memory