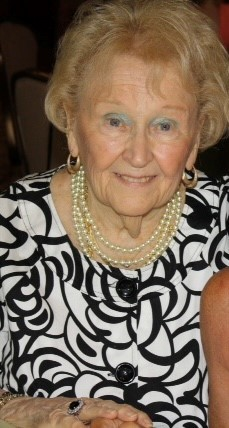 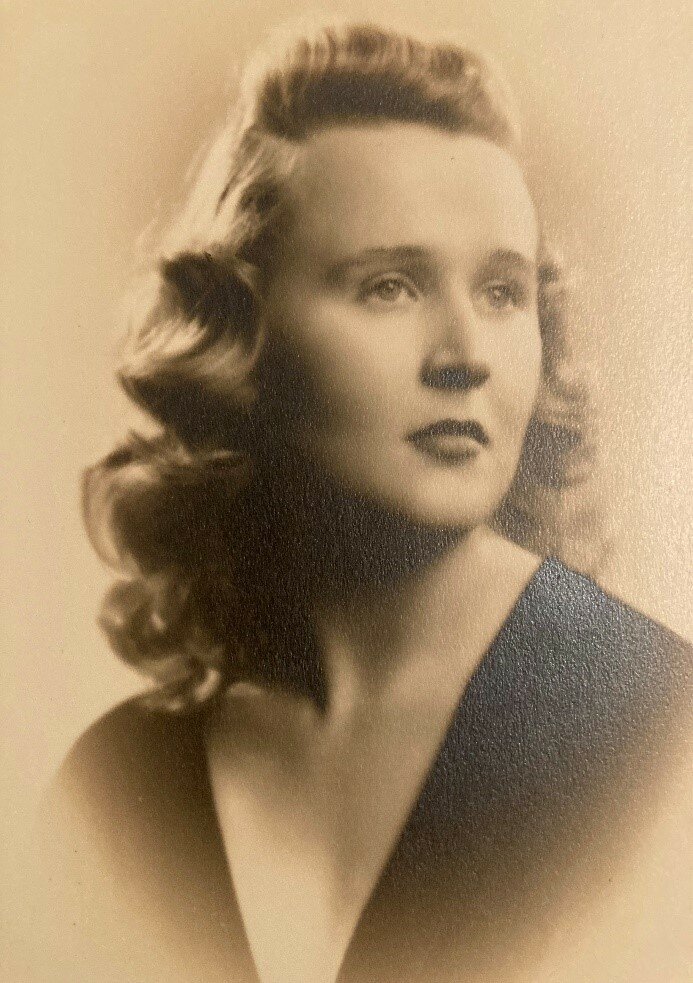 Please share a memory of Virginia to include in a keepsake book for family and friends.
View Tribute Book
Virginia F. Hofmann, age 100, a resident of Heartis in Warminster and formerly of Jenkintown and Cheltenham PA died on November 27, 2022. She was the devoted wife of the late Philip Henry Hofmann for 59 years until his death in 2010. She was born in Philadelphia PA. Virginia was the daughter of the late J. Arthur Fanning and the late Rita Finn Fanning. She was one of five girls in the Fanning family and grew up in a loving home. She graduated from Olney High School in 1940 where she dabbled in the theatre program. Virginia went to work for her father at Fanning-Schuett which was up the street from Otto U. Hofmann and Sons where she would eventually meet her future husband. She worked at the Stage Door Canteen in Philadelphia during World War II and studied nursing to help with the war effort. Virginia married in 1951 and became a full-time mother. She took up golf in the late 60's and worked her way from beginner to champion at LuLu Country Club and then started her travels around the world. She ventured to every continent but Antarctica and over 35 countries. She had a knack for languages and spoke French and Spanish fluently. She loved to learn about other cultures. At 93, she traveled to Vietnam and Angor Wat in Cambodia. She also loved the Jersey shore spending time over the years in Atlantic City, Ventnor, Ocean City, and Long Beach Island. She had season tickets to the Walnut Street Theatre and the Philadelphia Orchestra for many years. She loved watching Keeping Up Appearances, eating chocolates, and was an avid reader. Her sense of humor was incredible and she knew a million song lyrics. Virginia loved the movies, especially Fred Astaire and Ginger Rogers. She always dressed to the nines- hair done, nails done, beautiful clothes, a million pair of shoes and jewelry. Virginia was ready at a moment's notice for a night out or a trip to the casino. A remarkable woman who was always there for family and friends. Her lively spirit will be missed by many. She is survived by her children: Philip H. Hofmann (Anne Langler), Virginia D. Hofmann, Richard C. Hofmann (Kim); grandsons, Harry (Melly) Hofmann and Peter Hofmann; sister, Joan Flynn and by many nieces and nephews. In lieu of flowers, memorial contributions may be sent St. Jude's Hospital for Children, 501 St. Jude Place, Memphis, TN 38105 (www.stjude.org/give) . A Celebration of Life will be held at a later date.

Share Your Memory of
Virginia
Upload Your Memory View All Memories
Be the first to upload a memory!
Share A Memory