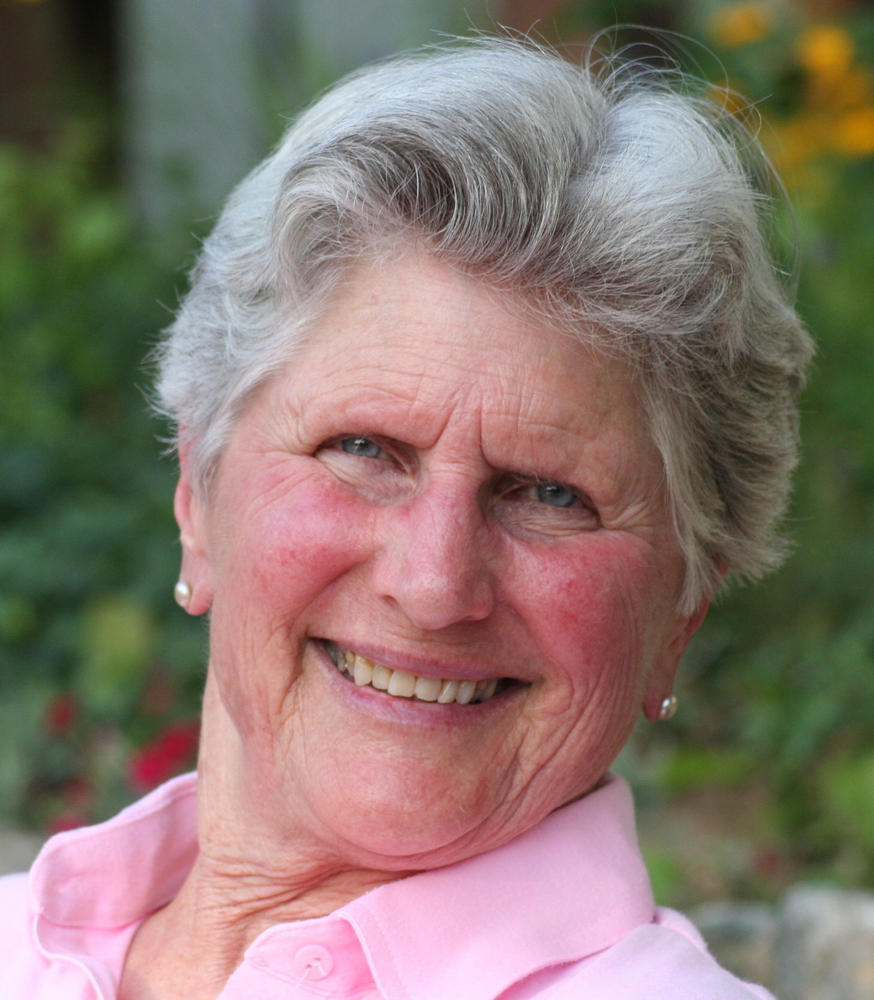 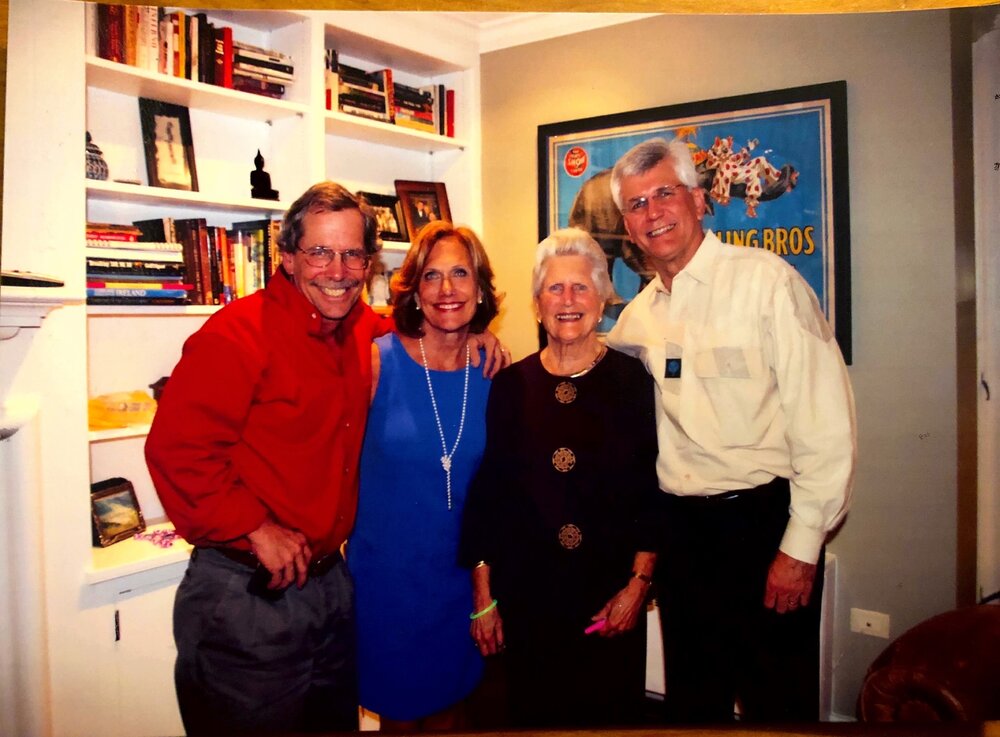 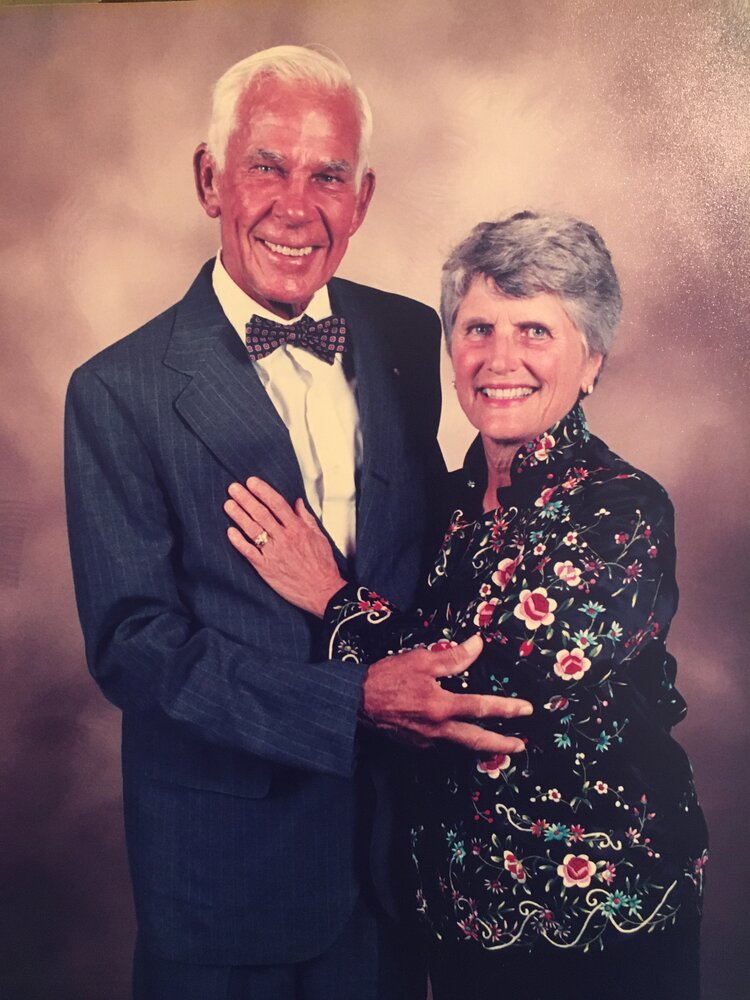 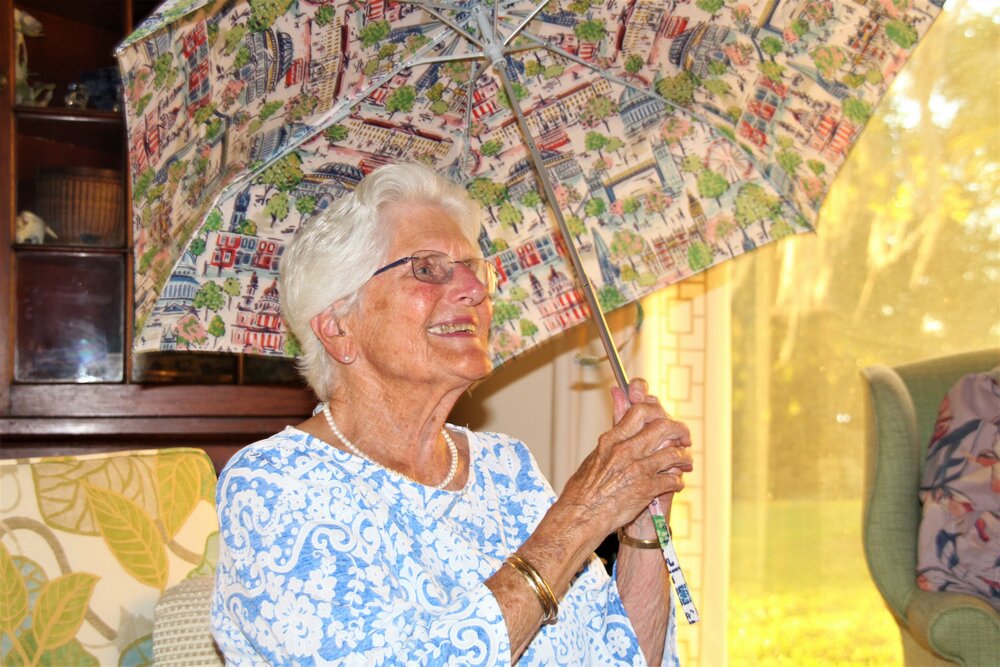 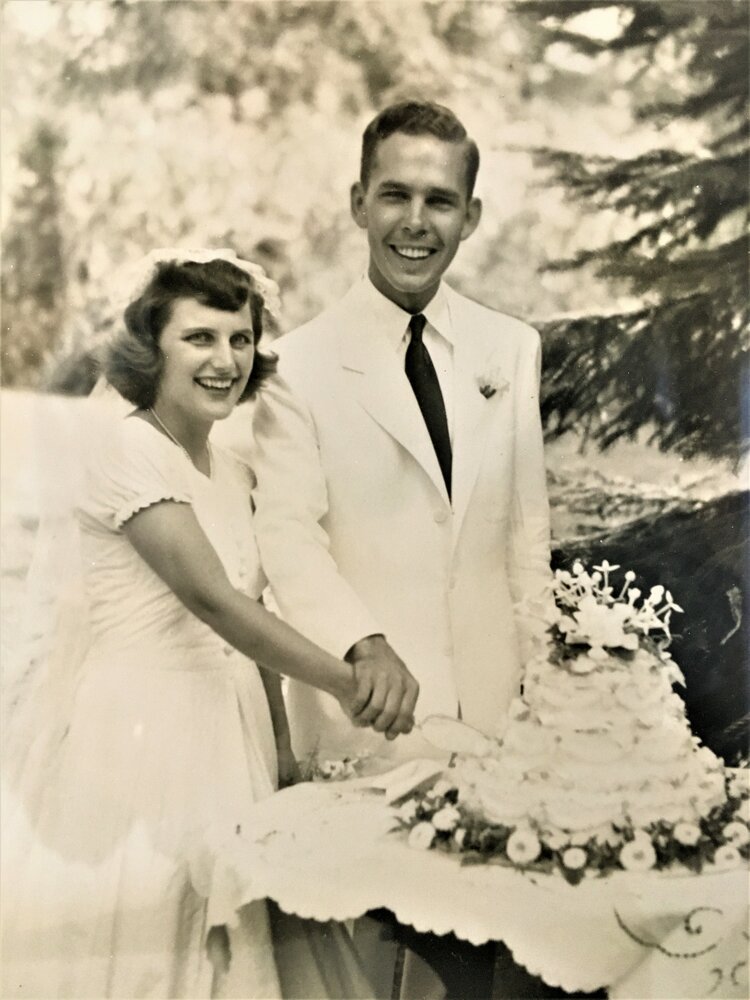 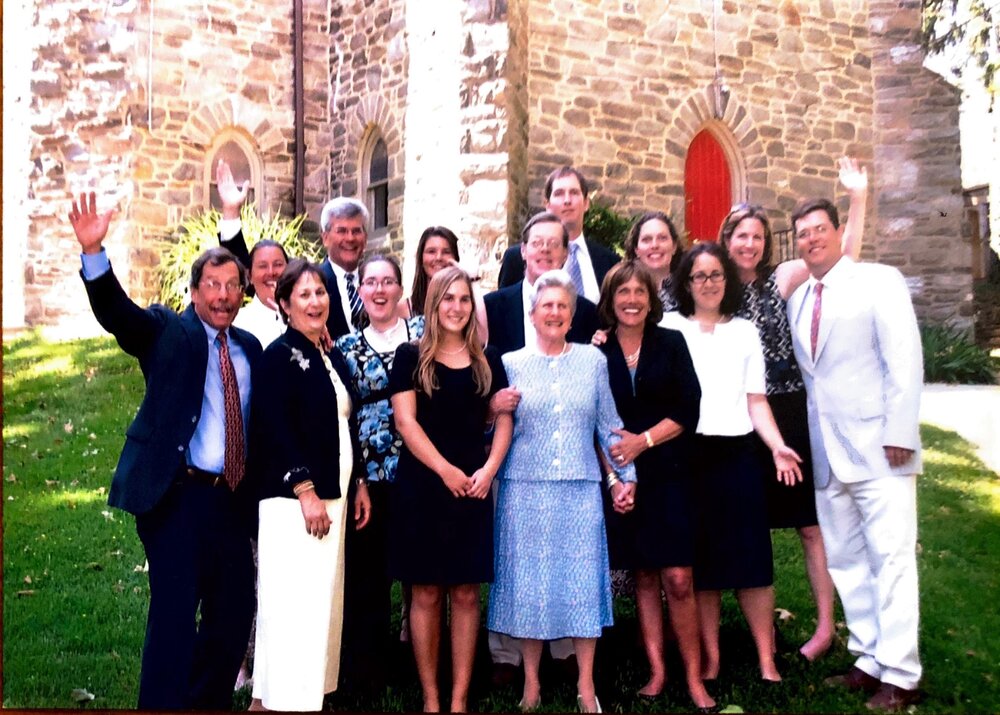 Please share a memory of Margaret to include in a keepsake book for family and friends.
View Tribute Book
Margaret ("Peggy") Boyd Rhoads – A Life Well Lived March 7, 1928 – October 23, 2022 Margaret "Peggy" Boyd Rhoads passed away at Spring House Estates on 23 October 2022 surrounded by her family. Margaret Hayes Boyd was born in Philadelphia to George Boyd and Margaret Hayes (nee Hamilton) Boyd. Peggy grew up in Plymouth Meeting, PA and attended Springside School. She attended the University of Pennsylvania for two years, studying English, where she met her future husband, Carroll Brewster Rhoads Jr. ("Bruce") at a party. He rang her the next day, but finding she was out taking her car to the mechanic, Bruce chatted up her mother instead, thoroughly convincing her that this young Bruce Rhoads was a fine fellow to take her daughter out. They were married in 1950 and raised three children together. Peggy worked first in a stockbroker's office in Center City Philadelphia and, after raising her children, worked in a dentist's office in Elkins Park. She was involved in multiple local charities and associations in and around the Philadelphia area, including Abington Hospital, the Junior League, Jenkintown Day Nursery, Huntington Valley Garden Club, William Penn Charter School and St. Paul's Episcopal Church in Elkins Park where she and Bruce attended since their marriage. During her later years, Peggy was very active in the life of the community at Spring House Estates where she lived for 27 years. Peggy and Bruce spent time every year in their beloved campground on Big Pine Key, Florida starting in the early 1970s. Upon Bruce's retirement in 1979, they set off to see the world, taking their first trip to the United Kingdom and Greece, and in later years by plane, train, boat, and automobile, to France, Italy, Alaska, Spain, Portugal, Germany, Australia, New Zealand, Hawaii, Ireland, the Balkans, and the Caribbean. After Bruce passed in 2008, Peggy continued to travel, visiting family in Florida and Marquette Island, MI every year and heading to the United Kingdom for Christmas in 2014. She made her last trip to the Keys before the pandemic in 2019. Peggy is survived by her brother George Boyd (Sandra), her sons Carroll Brewster Rhoads III (Ann), Stephen Gage Rhoads (Lori), her daughter Ann Rhoads Littleton (Hardy), her grand-daughters Catharine Littleton Richards and Elizabeth, Caroline, Margaret, and Ainslie Rhoads, and one grandson, William Hardwick Littleton. In addition, she has three great-grandchildren, Liam Littleton and Owen and Will Richards. Memorial service will be held at 9:00 AM on Saturday, October 29, 2022, St. Paul's Episcopal Church, 7809 Old York Road, Elkins Park. Interment in St. Paul's Episcopal Church Cemetery will be held privately. Contributions in her memory may be made to St. Paul's Episcopal Church, 7809 Old York Road, Elkins Park, PA 19027.

Share Your Memory of
Margaret
Upload Your Memory View All Memories
Be the first to upload a memory!
Share A Memory