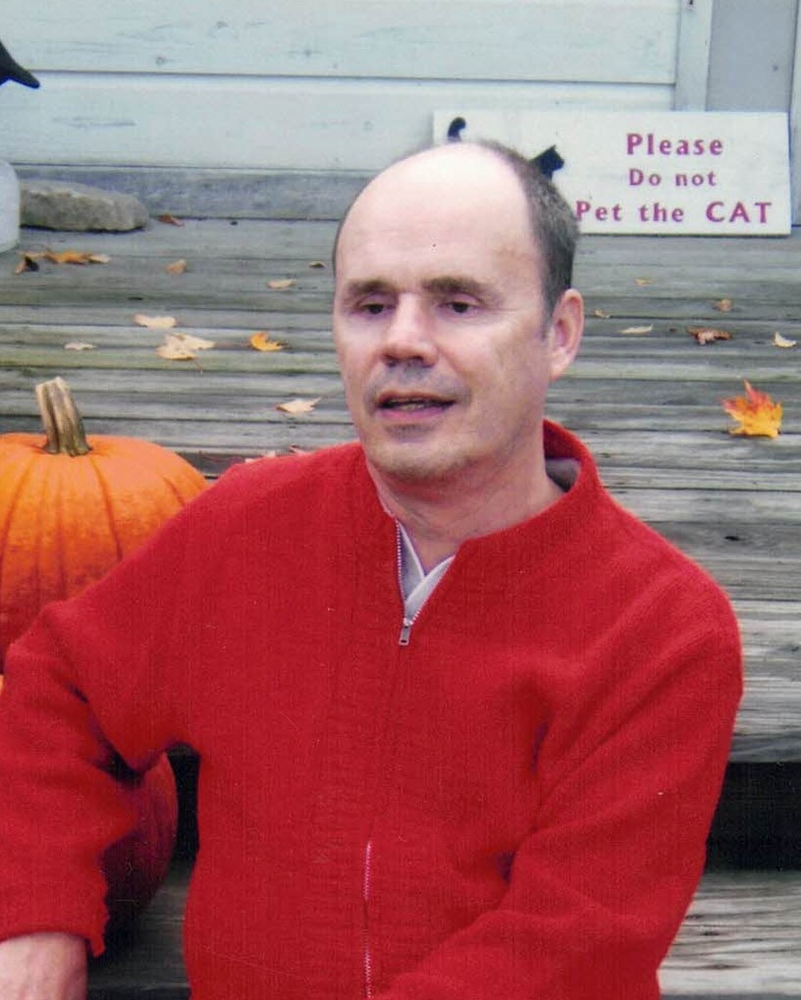 Please share a memory of Donald to include in a keepsake book for family and friends.
View Tribute Book
Donald L. Oakes, a resident of The Rydal Park Retirement Community in Rydal, PA and formerly of Ardsley, PA, died on September 3, 2022. He was 74. Born in Abington, PA, he was the son of the late Raymond W. Oakes and the late Eleanor F. Arnold Oakes. Don graduated from Overbrook School for the Blind in 1967 and Kutztown University in 1976, from where he earned a bachelor's degree. Don taught elementary school in Virginia with special needs students for ten years. He also was employed with AT&T for twenty years. Don enjoyed a life-long talent playing the piano. He had a love of the outdoors and a special interest in ornithology. He is survived by his brothers, Richard, Mark, Philip and John, and several nieces and nephews. He was preceded in death by his sister, Suzanne Volz. Graveside service in Holy Sepulchre Cemetery will be held privately.