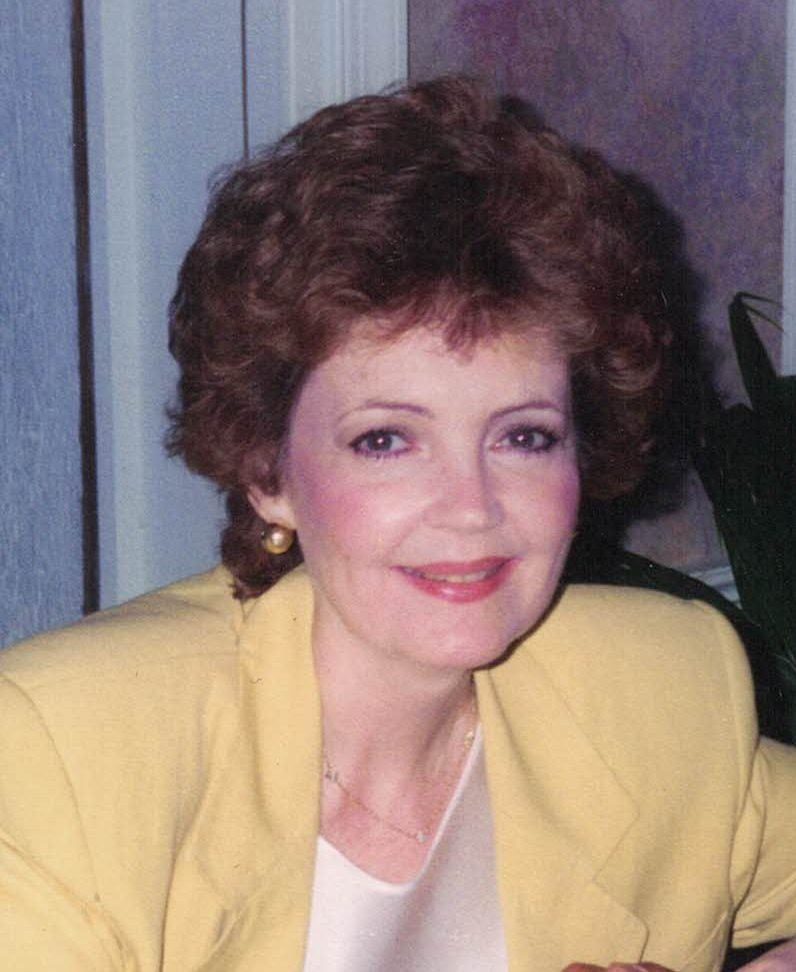 Please share a memory of Janet to include in a keepsake book for family and friends.
View Tribute Book
Janet Margaret Angelo (née Lane) of Huntingdon Valley, PA and formerly Rydal, PA and Somers Point, NJ passed away peacefully on August 30, 2022 with her loving daughter by her side after a long battle with multiple health problems including Diabetes and CREST syndrome. She was 80 years old. Janet was born on March 2, 1942 in Philadelphia to Joseph and Ida Lane (née Russell) and grew up in South Philadelphia attending Edgar Allen Poe Elementary School, Vare Junior High School and Southern Philadelphia High School. A determined and tenacious young woman, she began helping her family by taking in ironing at age 8 to help make ends meet and working various jobs before becoming a draftsman at Bell Telephone after High School Graduation. She met the love of her life, Stanley Angelo Jr., while attending Southern and married him in June 13, 1964. Together Janet and Stan, expanded his family's business, Angelo Brothers Company, a local lamp and lighting company that grew into international Westinghouse Lighting Company. Janet truly was the "secret weapon" behind Stanley, traveling throughout the world charming vendors and customers with her vivacious personality. She always was quick to know the names of the employees who became part of the Angelo "family" and could be found redesigning the Employee Cafeteria and handling the Interior Design of the most current Headquarters in the Far Northeast. Janet loved to entertain and frequently hosted International and Domestic suppliers to their lovely home, "Angelane" as well as her beautiful Christmas dinners. In her 30's, she decided to enroll in more formal education studying Art History at Beaver College, now Arcadia University where she was an excellent student. Her love for art was evident with her specialty of Water Color Painting and Plein Art Painting by the streams of New Hope, PA. In her 40's, Janet turned to her community in just one of many of her Volunteer opportunities serving as Chairman of the Board of Abington Art Center for 8 years where she was instrumental in creating community events and the laying the groundwork for the Abington Art Center sculpture garden. Janet constantly needed new challenges and was accepted into the prestigious Docent Program of the Philadelphia Museum of Art where she excelled in their Impressionism and Asian Art Collections. A highlight of her time here was giving a private tour to Robert Redford who commended her for her knowledge. Janet's family and friends were also dear to her with many of her girlfriends' receiving honorary "Sister" status. Always generous in spirit, she made sure she was always there for her friends. She raised two daughters and was Guardian to 5 children from Hong Kong making for enormous weekend family dinners for a number of years. Janet also loved to travel all over the world with Stan and her family with Venice and Milan being two of her favorite places. A new country would be selected each summer by the family to study and visit. Despite all of her successes in life, Janet suffered from poor health most of her life. Few people knew the extent to which she struggled, but her joy for life and indominable spirit kept her pushing through the pain. Janet is survived by her husband Stan of 58 years, daughters, Jennifer Angelo of Chestnut Hill, PA and Elizabeth Angelo of Fox Chase, Philadelphia and twin grandsons, Jacob and Matthew Bronstein also of Chestnut Hill, PA, her sister Kathy O'Neill of Hammonton, NJ, honorary "daughter" Carol Bayard of Philadelphia, PA and many nieces and nephews including Janet Bossi, the Lam family, the Coluzzi family and goddaughter, Jeanne Roselli and as well as a host of friends. Funeral Mass will be celebrated at 11:00 AM on Tuesday, September 6, 2022, Immaculate Conception Church, 606 West Avenue, Jenkintown, where relatives and friends will be received from 10:00 – 11:00 AM. Entombment in Resurrection Cemetery will be held privately. In lieu of flowers, donations may be made in her memory to the American Diabetes Association (ADA) or PAWS (Philadelphia Animal Welfare Society), 1810 Grant Avenue, Philadelphia, PA. 19115 as she was a lifelong animal lover with many fur-babies.

Share Your Memory of
Janet
Upload Your Memory View All Memories
Be the first to upload a memory!
Share A Memory