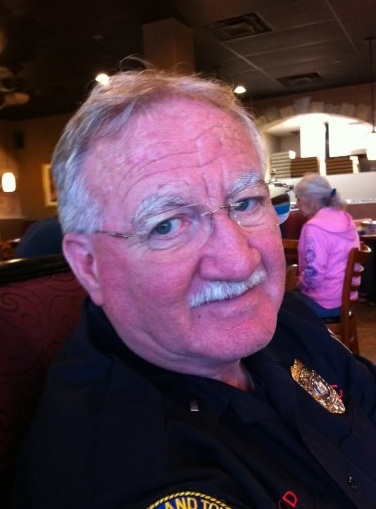 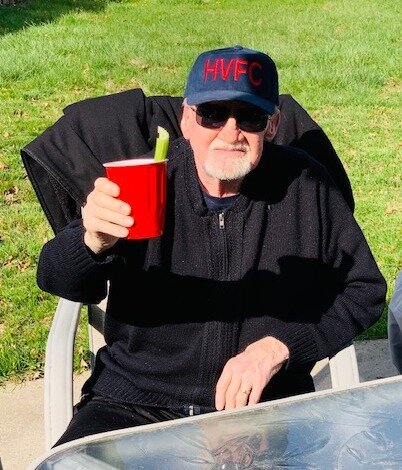 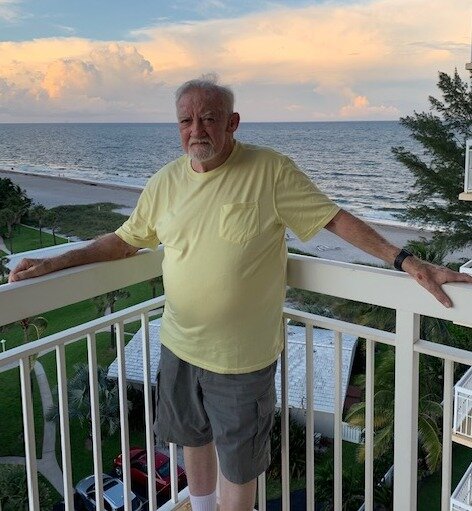 Please share a memory of Robert to include in a keepsake book for family and friends.
View Tribute Book
Robert "Bob" Nolan Wood of Huntingdon Valley, PA, passed peacefully in the presence of the Lord, surrounded by his family and friends on Saturday, July 2, 2022. He was 73 years old. Born in Philadelphia, Bob was the son of the late Leon Wood and the late Mary Louise (Best) Wood. Brother of the late William Wood and wife Hazel and Ann Hughlett and her husband Charles. Bob graduated from John Bartram High School in 1966 and attended the Community College of Philadelphia. Residing in Huntingdon Valley for over 40 years, Bob was the loving husband of Ilse (Marton) Wood, with whom they celebrated 45 years of marriage. In addition to his wife, he was the proud father of Robert Wood Jr. and his wife Christina, and daughter Sandra and her husband Richard "Panzer" Jones. Bob was a devoted family man and loving grandfather "Pop Pop" to his four grandchildren, Rachel Nicole Wood, Richard Joseph "RJ" Jones, Carissa Cathryn Wood and Zackary Robert Wood. He is also survived by his brother-in-law, Alex Laime and many cousins, nieces, and nephews. Bob started in the International Brotherhood of Electrical Workers (IBEW) Local Union 98 in 1972 before retiring in the late 1990s. He started as an Apprentice, quickly became a Journeyman and finally achieved the status of Master Electrician. Bob worked with Academy Electric, Willard Inc., Castle Valley Electric and Riggs Distler. He was part of various projects in the Philadelphia region including; Rohm & Haas, Abington Memorial Hospital, Suburban Station, Philadelphia Water Authority, The Philadelphia Museum of Art and the Philadelphia Stock Exchange which he repaired in an emergency crisis and received recognition by the City of Philadelphia. Bob was proud to be an electrician and was known for his meticulous ways and strong work ethic. Bob was a staple in his community. He was a member of the Good Shepherd Lutheran Church and a dedicated life active member of the Huntingdon Valley Fire Company No. 1. Serving over 27 years, he held positions of Fire Police Captain, Lieutenant, Treasurer and Trustee. Bob enjoyed serving the community, and would often be seen guarding the streets of Lower Moreland and other neighboring townships, protecting emergency scenes, volunteering countless hours in times of need. He was the proud recipient of the President's Award in 2004 and 2012. He was also recognized by Lower Moreland Township for rescuing someone from flooding waters. As a "Pop Pop", he loved watching his grandchildren play baseball, basketball, football, softball, swim, water polo as well as attended many school plays and concerts. He was surely their biggest fan. Bob's favorite past times were golfing and bowling with friends. He was also an avid Phillies and NASCAR fan. He often traveled to his favorite vacation spot, Pompano Beach, FL, spent quality time with family in Liberty, PA and at his cabin in Dushore, PA. Memorial service will be held on Saturday, July 9, 2022 at 11:00 AM at Good Shepherd Lutheran Church, 877 Street Road, Southampton, PA, where friends will be received from 9:00 AM until the time of service. Interment will be private. In lieu of flowers, donations may be sent to Huntingdon Valley Fire Company No. 1, 636 Red Lion Road, Huntingdon Valley PA 19006 or to Gift of Life – Donor Program, https://www.donors1.org/give-to-gift-of-life/