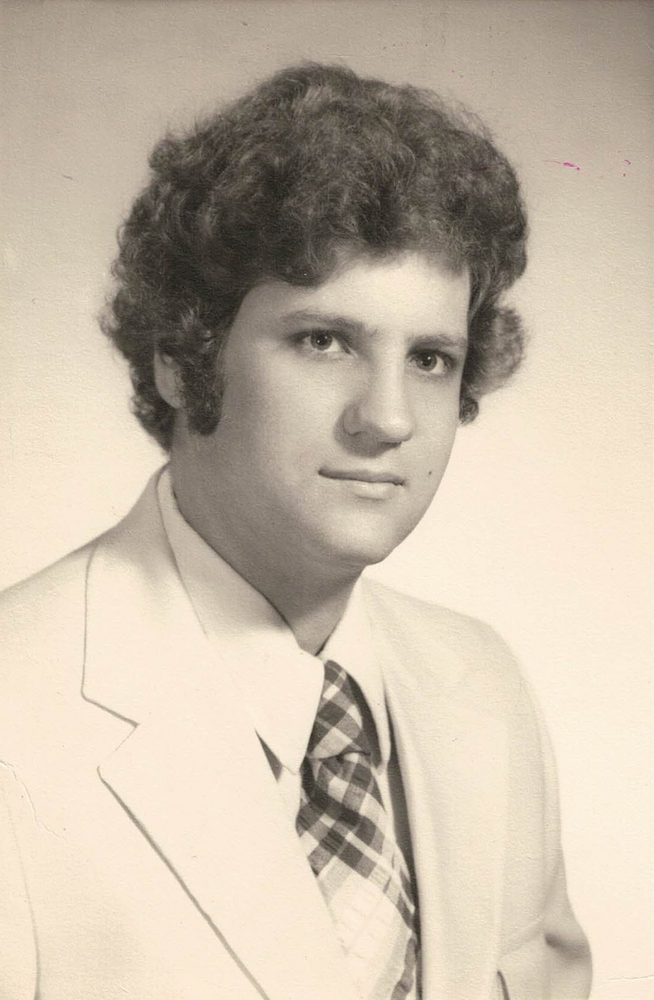 Please share a memory of Larry to include in a keepsake book for family and friends.
View Tribute Book
Larry Pressman, MD passed away on July 2, 2022 after a long struggle with Parkinson's Disease. He was born in Philadelphia, PA and a graduate of Saint Joseph's University and Hahnemann Medical College where he met his wife of many years, Shirley. They would have celebrated their forty fifth wedding anniversary on December 4, 2022. He arrived in the Seacoast Region of New Hampshire in 1978 and began his professional medical career as a solo primary care practitioner in Newmarket, New Hampshire spending eleven years building a dedicated, successful large medical practice. He later continued his practice in Exeter, ultimately joining Core Physician Services. He also served on the Core Physicians' Board as a member and Board Chair committed to providing the highest level in clinical excellence. Dr. Pressman was later elected to the Exeter Health Resources Board of Trustees in 2004. He continued to strive for excellence in the healthcare delivery system and to caring for the residents of the Seacoast area. Throughout his career, the pursuit of excellence in patient care and the highest professional standards remained his priority. He will always be remembered for the dedication and commitment he showed to his patients, staff and colleagues. Larry was fortunate to have a home on Cape Cod and spent many summers on his boat enjoying fishing and exploring Waquoit Bay and Vineyard Sound. He traveled the world and was able to experience the wonders it had to offer. He and his wife recently returned to their birthplace for added support as his illness progressed. Larry is survived by his wife Shirley. He was also blessed with two children, Brian (Darian Lin) and Jaimie; and his spirit will continue to live on in them and his three grandchildren: Brady, Tomi and Indie. Larry also leaves behind his brother Glen, nieces, nephews, cousins, and a sister-in-law as well as many other friends who loved him. To commemorate his passion for the ocean and the life within it, a burial at sea will be held privately, at a later date. In lieu of flowers please donate to Disabled American Veterans (www.dav.org) or the Michael J. Fox Parkinson Foundation (www.michaeljfox.org)

Share Your Memory of
Larry
Upload Your Memory View All Memories
Be the first to upload a memory!
Share A Memory