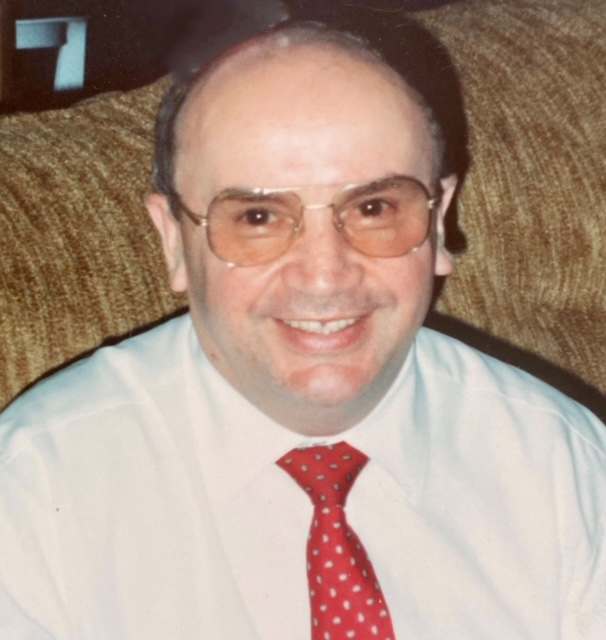 Please share a memory of Kazimierz to include in a keepsake book for family and friends.
View Tribute Book
Kazimierz Szczesniak, age 85, a long-time resident of Hatboro, PA, died on April 27, 2022. He was the beloved husband of Teresa for 63 years. They formerly resided in Sarasota, FL and Philadelphia, PA. Born in Malinowo, Bialystock Poland, he was the son of the late Kazimierz Szczesniak and the late Stanislawa Stelmach Szczesniak and brother of the late Waclaw (the late Danuta), Alinka (the late Josef), the late Genia (the late Waclaw), the late Stefan (the late Peggy), the late Walerek (the late Helina) the late Eugene (Marie) the late Irena (the late Stanislaw) and Jadwiga (Peter). Professionally, Kaz was a Tool and Die Maker. He owned and operated Chesney Precision, Inc. in Hatboro, PA. In earlier years, he worked for JADE Corporation in Huntingdon Valley. He was a member of St. John Bosco Catholic Church in Hatboro, PA and of The National Shrine of Our Lady of Czestochowa in Doylestown, PA. While living in Sarasota, FL, he was a member of Incarnation Catholic Church. He enjoyed singing with the church choir. In addition to his wife, he is survived by his sons and their spouses: Peter and Agnieszka Szczesniak, Stanley and Krys Szczesniak and John and Cheryl Szczesniak; grandchildren Matthew, Nicole, Pawel, Kelsey, Marley, Michael, Kenda, McKayla and great-grandchildren Cameron & Sadie. Funeral Mass will be celebrated at 10:00 AM on Saturday, June 4, 2022 in The Cemetery Chapel of Our Lady of Czestochowa, 654 Ferry Road, Doylestown. Relatives and friends will be received in the chapel for 9:00 am visitation until the time of the mass. A reception will follow the committal service. In lieu of flowers, memorial contributions may be sent to St. Jude Children's Research Hospital, 501 St. Jude Place, Memphis, TN 38105.

Share Your Memory of
Kazimierz
Upload Your Memory View All Memories
Be the first to upload a memory!
Share A Memory