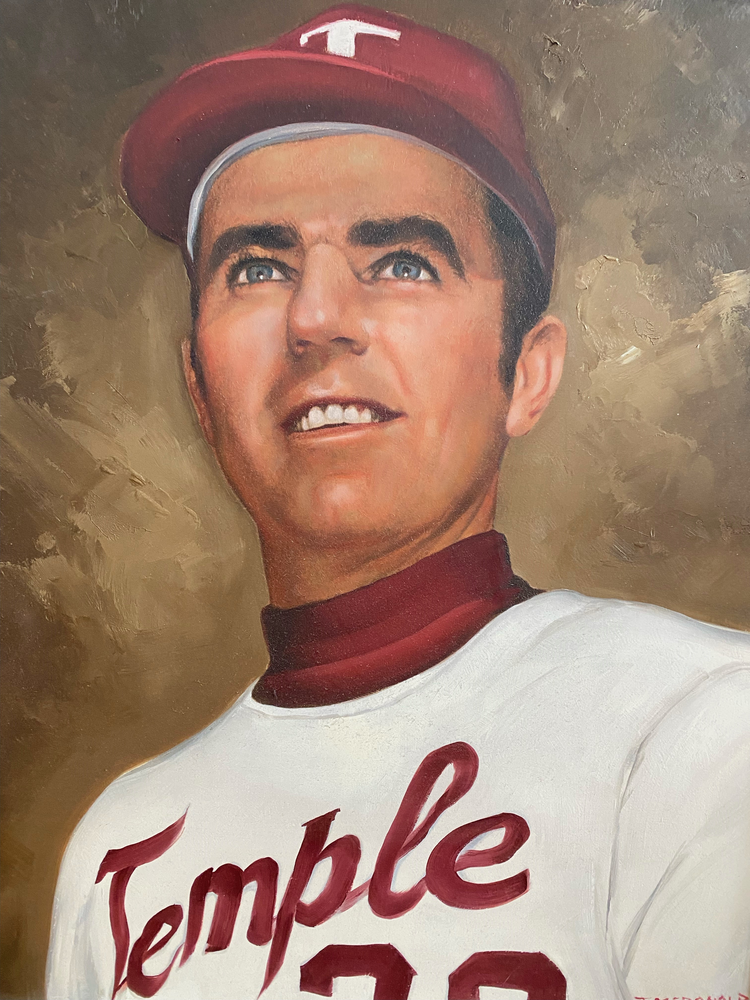 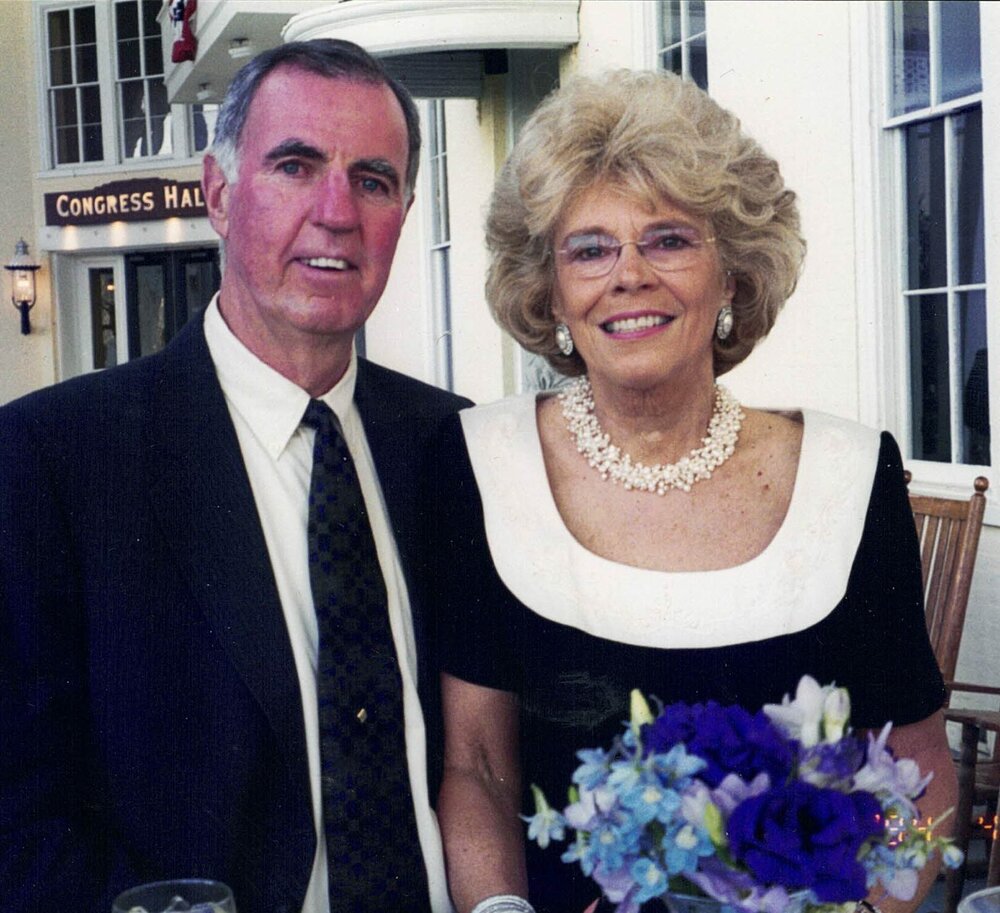 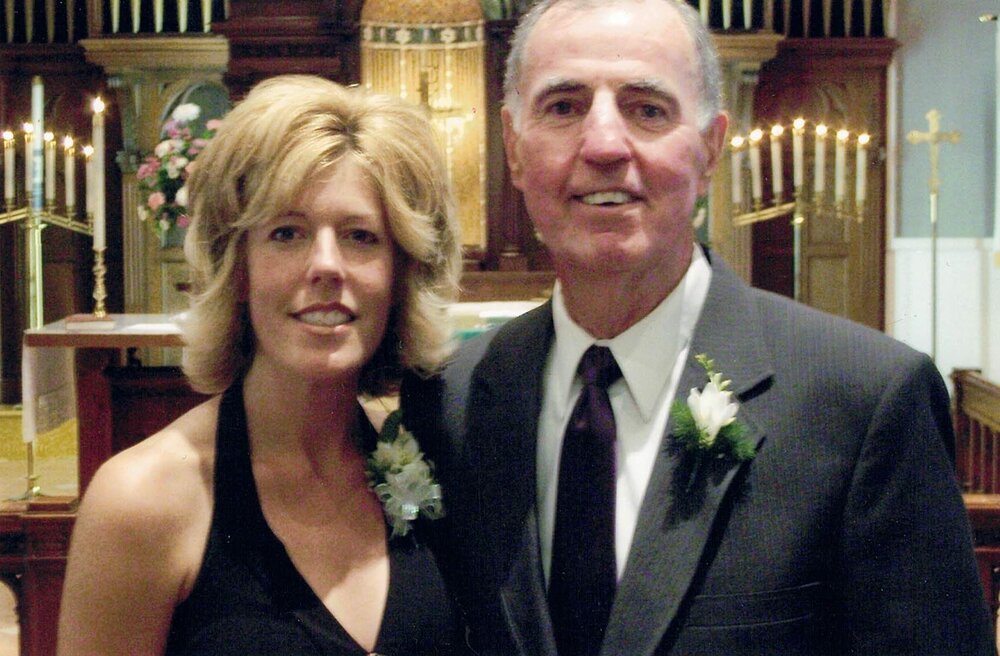 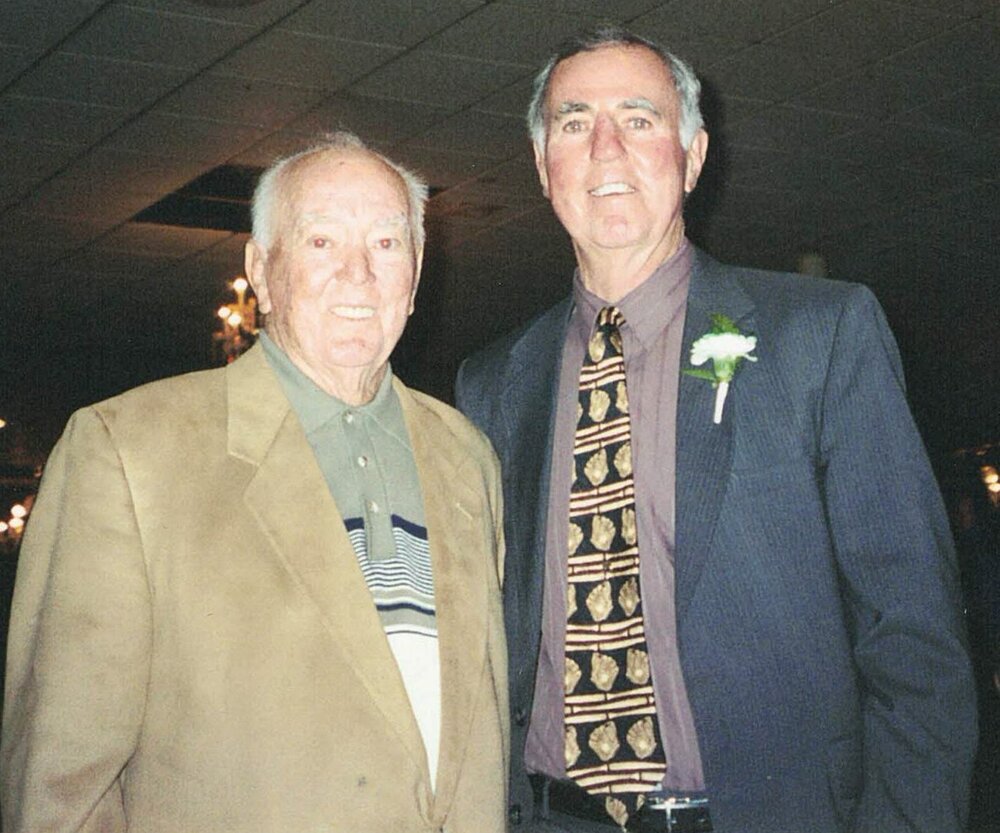 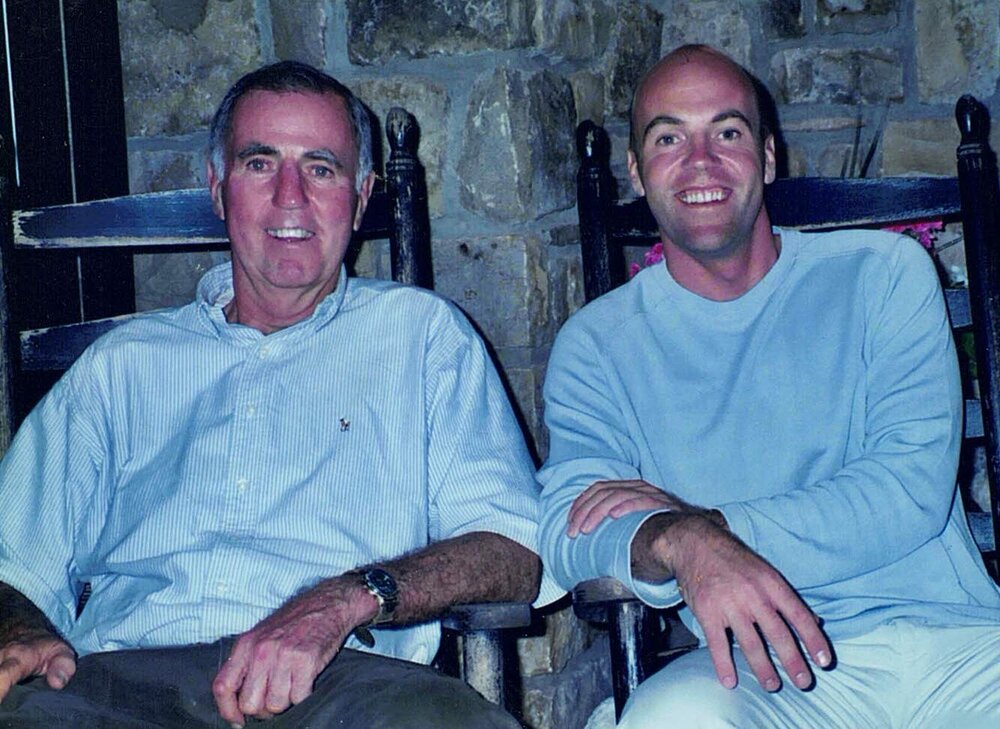 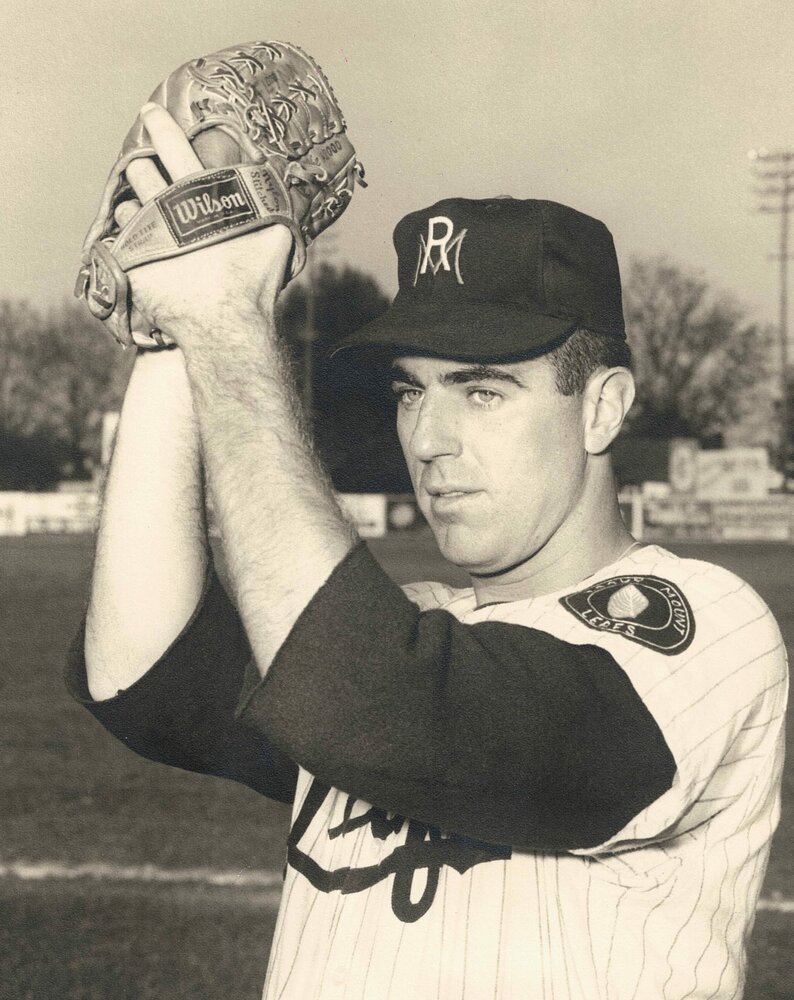 Donald M. Flynn, age 83 passed away on Palm Sunday, April 10, 2022 at Holy Redeemer Hospital Meadowbrook, with his loving son by his bedside. Don had been under the care of Holy Redeemer Home Care and Hospice. He was the husband of Elizabeth W. Flynn with whom he celebrated 54 years of marriage. He is preceded in death by his father James Flynn and Florence Schultz Flynn. Don is survived by his brother Dr. James E. Flynn (Patricia) of Philadelphia, Pennsylvania. Born in Philadelphia on January 11, 1939 Don attended Catholic school at St. Bartholomew Elementary. He graduated from North Catholic in 1956. At an early age, Don had a passion for being outdoors playing sports with the boys in his neighborhood. He played countless games of pick-up baseball and became driven to practice and refine his skills. His love of baseball led him to numerous opportunities, along with earning athletic honors in the sport, into his adulthood. Upon Don's graduation from high school, he was awarded a full scholarship to attend Temple University for baseball, where he earned a bachelor of science degree in English and History in 1960. Following graduation, Don became a math and English teacher in the Philadelphia School District until 1966, while serving in the United States Air Force Reserves. He was on active duty for one year from 1961 to 1962. His service was reactivated during the Cuban Crisis in 1962. During this time, Don held a six-year career in professional baseball from 1961 to 1966 as a pitcher. He was drafted into the minor leagues and played for the New York Yankees, San Francisco Giants, Cincinnati Reds, and the Oakland Athletics organizations. In 1966, Don moved on to teach two years of English at J.F. Kennedy High School in Willingboro, NJ while also becoming their head baseball coach. In 1968 Don began his 28-year teaching career at Cheltenham High School in Wyncote, PA. and became the head coach of their baseball team for four years. While Don was teaching, he went on to earn two masters degrees through Temple University, one in psychology in 1968 and one in English in 1972. In 1973, Don accepted the assistant baseball coaching position at Temple University, under their head coach Skip Wilson. Don and Skip spent seventeen seasons together building competitive teams and instilling values such as teamwork, dedication and commitment into their young players, some of whom moved on to play in the major leagues. Several of Don's former players became life-long friends of his. Don resigned as the assistant coach in 1990, but continued his friendship with Skip which spanned just short of 50 years. Throughout his time with Temple, Don's educational passion continued. While teaching, coaching and raising young children, he earned his educational doctorate degree in English from Temple University in 1982. In 1996, Don retired after 36 years in public school education. Following his retirement, he taught college courses in English, writing, communications and speech at Philadelphia College of Textiles & Science, LaSalle University, Gwynedd Mercy College, and Immaculata University. Competitive baseball was still in Don's heart and in 1991 he became the head coach at Philadelphia University, formally Philadelphia College of Textiles & Science until his retirement in 2004. On September 29, 1995 Don's family, friends, coaches and former players celebrated his induction into the Temple University Athletic Hall of Fame. A self-portrait oil painting of Don was hung alongside other hall of fame inductees in McGonigle Hall for many years, until the facility was remodeled. When in the area, Don's family loved stopping by to view it. On April 6, 2006 Don received another honor and was inducted into the Pennsylvania Sports Hall of Fame. By nature, Don was an extremely humble person who did not need his accomplishments recognized, or the focus to be on himself. His greatest joy was the love of his family. He supported his wife's entrepreneur puppet business for 35 years along with his son's entrepreneur athletic business in Scottsdale, AZ. Don loved attending his wife's, son's, daughter's and son in law's athletic events: marathons, half marathons, Ironman triathlons, Half Ironman triathlons and double century bike adventures. Don himself competed in decades of marathons, half marathons and triathlons, many of which he completed into his 70's. Don leaves behind his wife Elizabeth W. Flynn of Abington, PA, his son Michael W. Flynn of Scottsdale, AZ, his daughter Elizabeth F. Lester wife of David Lester, Lancaster, PA. and a granddaughter Olivia of Cave Creek, AZ. A funeral mass will be celebrated on Friday, August 5, 2022 at 10:00 a.m., Our Lady Help of Christians Church, 1500 Marian Rd. Abington, PA 19001. The family will receive guests, at the church, on Friday beginning at 9:00 a.m. until the time of the mass. Guests are invited to a luncheon following the service at Maggio's Restaurant, Bar & Ballroom 400 Second Street Pike Southampton, PA 18966. In lieu of flowers, memorial contributions can be made to the St. Jude's Children's Research Hospital through this link https://fundraising.stjude.org/site/TR/GiftFunds/GiftFunds?px=7460164&pg=personal&fr_id=39300 or the Montgomery County SPCA 19 E. Ridge Pike – PO Box 222 Conshohocken, PA 19428-0222.