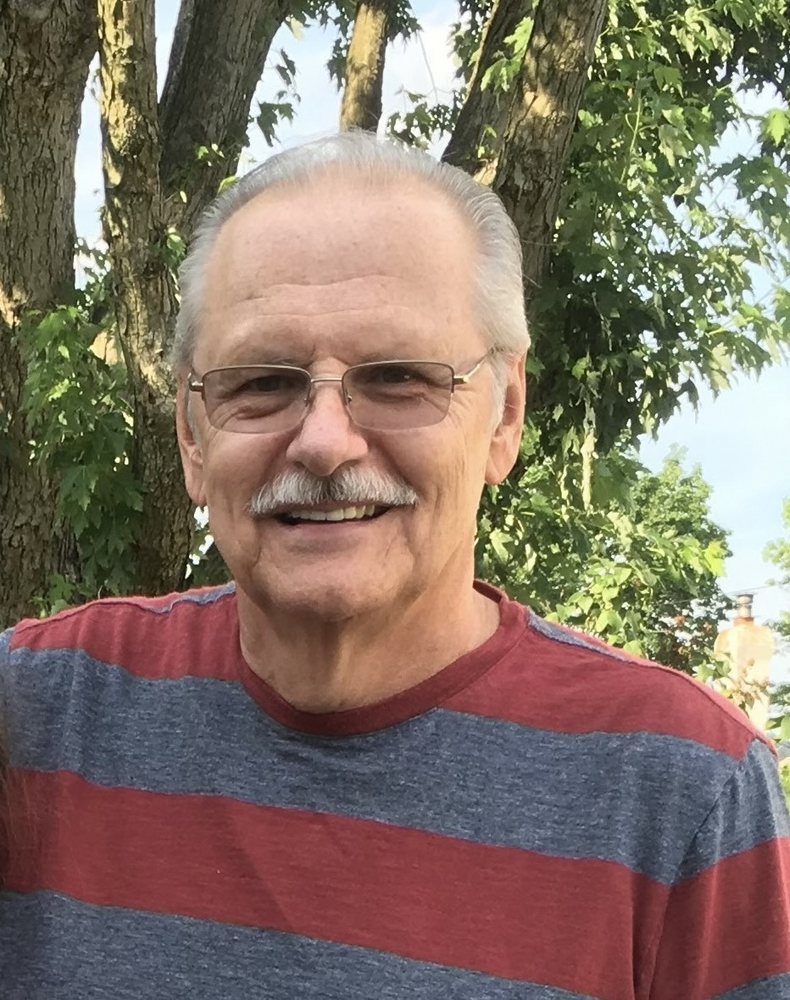 Please share a memory of Roy to include in a keepsake book for family and friends.
View Tribute Book
Roy Edward Douglas, age 76, a resident of Horsham for 49 years, died on March 29, 2022. He was the devoted husband of Roberta Passerini Douglas for 56 years. Born in Abington, PA, he was the son of the late Roy Edwin Douglas and the late Dorothy Mehl Douglas. After graduating from Hatboro Horsham High School in 1963, Roy attended Montgomery County Community College, Drexel University and RETS Electronic School, from where he received an Associate Degree. Roy served as a Military Police Sergeant with the US Army from 1966 – 1972 and was stationed in Fort Bragg, NC and Vietnam. He earned a Good Conduct Medal, National Defense Service Medal, Vietnam Service Medal with two bronze service stars, Republic of Vietnam Campaign Ribbon with device, Expert Badge with Rifle Bar, Marksman Badge with Auto Rifle Bar and a Letter of Commendation. Roy was employed as an electronics technician in Warminster, PA. In addition to his wife, he is survived by his loving daughter and her husband, Deborah and David Henry, and three grandchildren, Nick, Carly and Amanda. He is also survived by his sister, Barbara Blauvelt, and his brother, Edwin Douglas. Graveside Service was held privately in Hillside Cemetery.

Share Your Memory of
Roy
Upload Your Memory View All Memories
Be the first to upload a memory!
Share A Memory