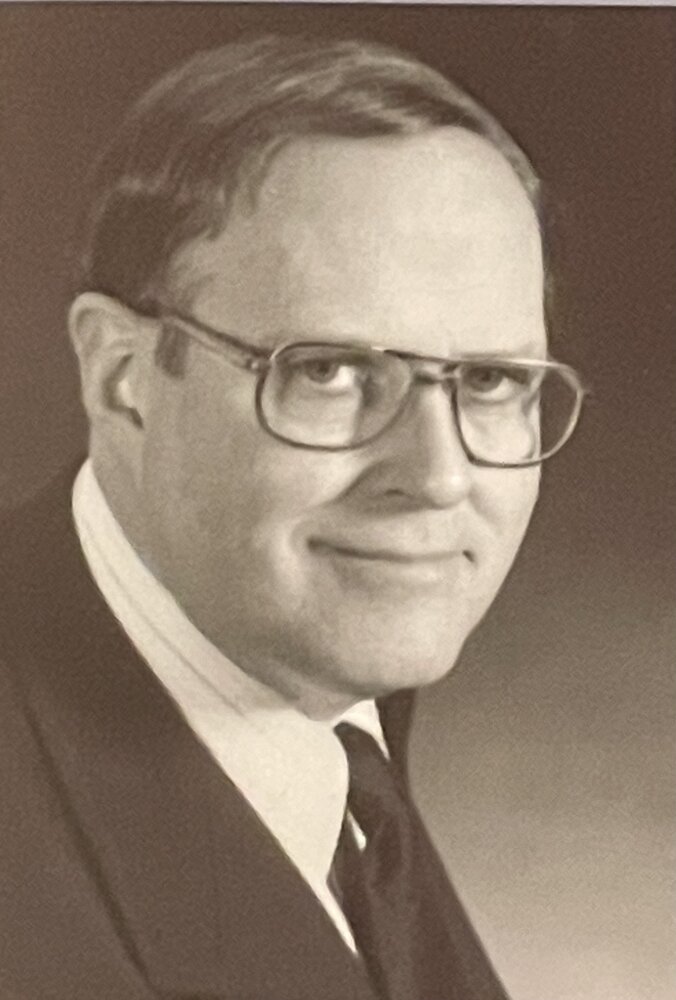 Please share a memory of Harold to include in a keepsake book for family and friends.
View Tribute Book
Dr. Harold M. Farrell, Jr., passed away Sunday, March 27, 2022 at Abington Memorial Hospital. Born in Pottsville on September 5, 1940 and raised primarily in Ashland, PA, Harry graduated from Immaculate Heart Academy in 1958 and received his BS in Chemistry from Mount Saint Mary's College of Maryland in 1962. He continued his studies at Pennsylvania State University, where he received his MS and PhD degrees in biochemistry, working as a graduate teaching assistant. Harry was a National Academy of Sciences Postdoctoral Fellow at the U.S. Department of Agriculture's Eastern Regional Research Center in Philadelphia from 1968 to 1969. He joined the staff there as a researcher in the Milk Properties Laboratory. He was Research Leader of the Biochemical Investigation Group and then the Chemistry of Lipids Research Unit until 1991. Harry was Lead Scientist for the study of the chemistry and biochemistry of milk proteins in the Dairy Products Laboratory at ERRC until his retirement in 2003. In retirement, he held an emeritus position and continued working over 14 years both in the lab and in his home office. In 1963 he married his wife, Susan Gares. They lived in State College while he finished graduate school. Together Harry and Sue raised their two children, Judy and Jonathan, and lived 50 years in their Willow Grove house, moving in September 2020 to Spring House Estates in Lower Gwynedd, PA. Whatever he tackled, Harry was "all in". He enjoyed a highly successful career, regarded as one of the most highly cited researchers in the field of dairy biochemistry. He published research articles, served on the National Dairy Board, and traveled nationally and abroad attending conferences and lecturing. Community oriented, he coached his son's soccer teams, was a Boy Scout leader and served as Inspector of Elections in Upper Moreland Township. He was active in both the Upper Moreland Library Board and the Friends of the Upper Moreland Library and president of both associations. He was president of the Old York Rd. Community Concert Association. Harry and Sue and their children were very involved in their church, Glenside United Church of Christ. He sang tenor in the Chancel Choir for over 40 years, served on Council first as a member and then as president, and taught adult Christian education (Forum) for close to 35 years. He was on the Investment Committee and was chair of the Budget committee, served on the Open and Affirming Committee, and ran a youth group. Time spent with his family and extended family was of primary importance, and a great source of joy was time spent in Wildwood. Introducing his grandchildren to the seashore and its many attractions was eagerly anticipated, and family vacation time together holds many memories. Harry was "the resource" in the family, he championed doing your best and making the world better, and he was a Renaissance Man, knowing so much about everything and sharing that with others in a way all could understand. He was predeceased by his parents, Marie and Harold Farrell, Sr. Survivors include his wife Sue, his daughter Judith Farrell Northrop and her husband John Northrop III of New Hampshire, his son Jonathan Kent Farrell and his wife Regina Farrell of Vermont, and his four very special grandchildren Ella and Trudy Farrell, and Adelaide and Jack Northrop. He was a fighter, and as his health failed he was determined to do all that he could to get better, to enjoy life, and to be home. Rest well, Harry, you are home. A celebration of Harry's life will be held at the Glenside United Church of Christ on Saturday, April 2, 2022. Visitation at 10am; service at 11am. Interment will be private at a later date. Due to Covid, there will be no reception following the service. Masking is a personal choice. In lieu of flowers, please consider a contribution to the Glenside United Church of Christ, or a charity of choice.

Share Your Memory of
Harold
Upload Your Memory View All Memories
Be the first to upload a memory!
Share A Memory