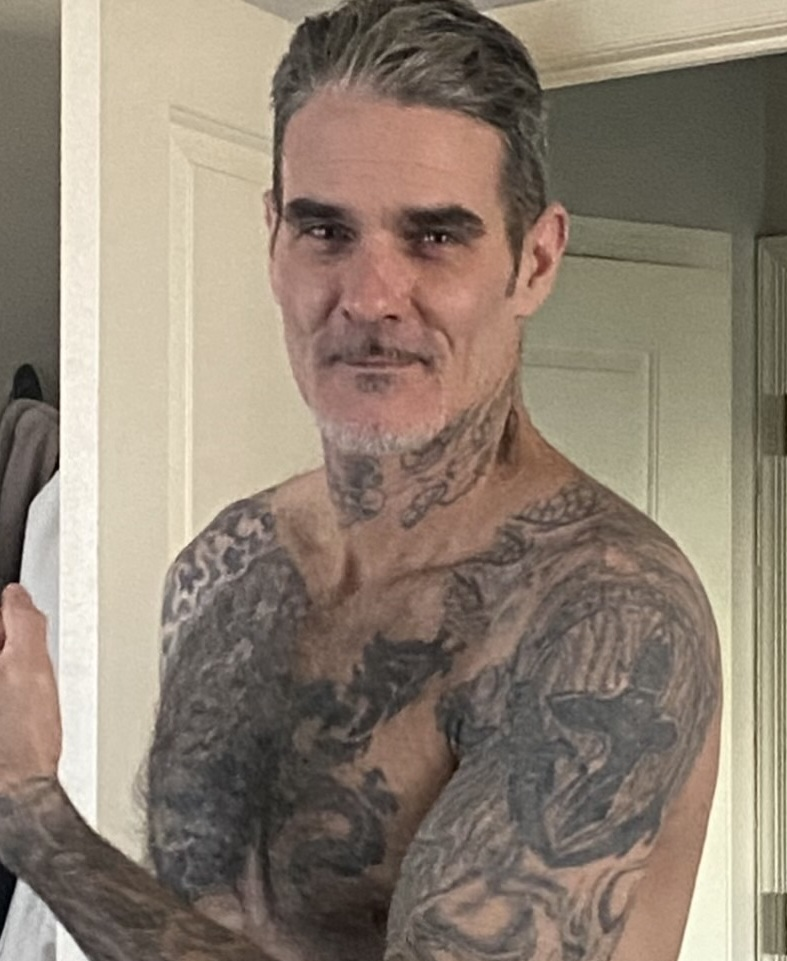 A Time of Remembrance

Anthony Neil Bancroft, age 44, a resident of Hatboro, PA died on February 18, 2022. Born in Abington, PA, he was the beloved son of Robert Bruce Bancroft and the late Theresa A. Gribben Bancroft. Anthony attended Hatboro-Horsham High School. Most recently, he worked for EnviroGreen Waste Management Company in Horsham. Anthony was a car enthusiast and had a love of animals. In addition to his father, he is survived by his siblings and their spouses: Roger M. and Theresa Bancroft, Lisa A. Bancroft, Steven F. and Nadia Bancroft; son, Anthony R. Bancroft; step-mother, Gina M. Bancroft; fiancé, Sherri Kotilainen and her children and grandchildren, that he loved as his own: Jessica Kotilainen, Sara Kotilainen, Kimberly Kotilainen, Timothy Kotilainen, Jr. and C.J. Bess; grandchildren: Aubree Bosak, Mason Bosak and Grace Capps. In addition to his mother, he was preceded in death by his brother, Robert B. Bancroft, Jr. Relatives and friends will be received on Wednesday, March 2, 2022 from 6:30 – 8:30 PM, Helweg & Rowland Funeral Home, 1500 Old York Road, Abington, where a prayer service and time of remembrance will begin at 8:30 PM. Interment will be private. In lieu of flowers, memorial contributions may be sent to Montgomery County SPCA, P.O. Box 222, Conshohocken, PA 19428 (www.montgomerycountyspca.org/donate)

Share Your Memory of
Anthony
Upload Your Memory View All Memories
Be the first to upload a memory!
Share A Memory