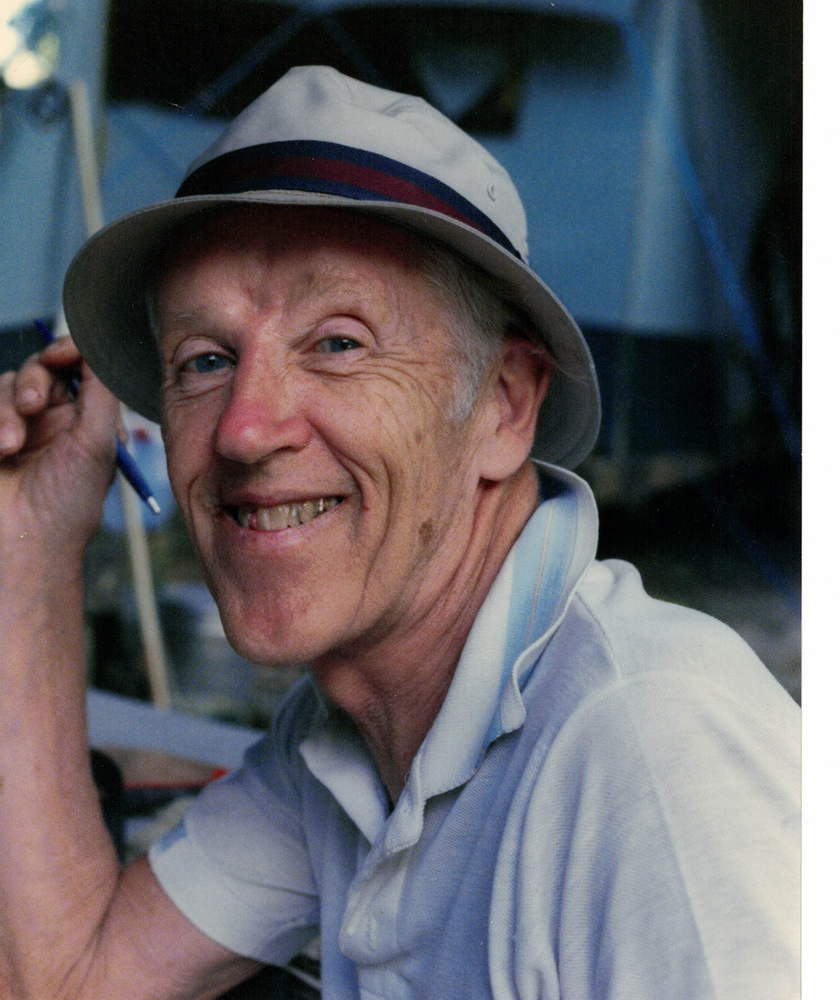 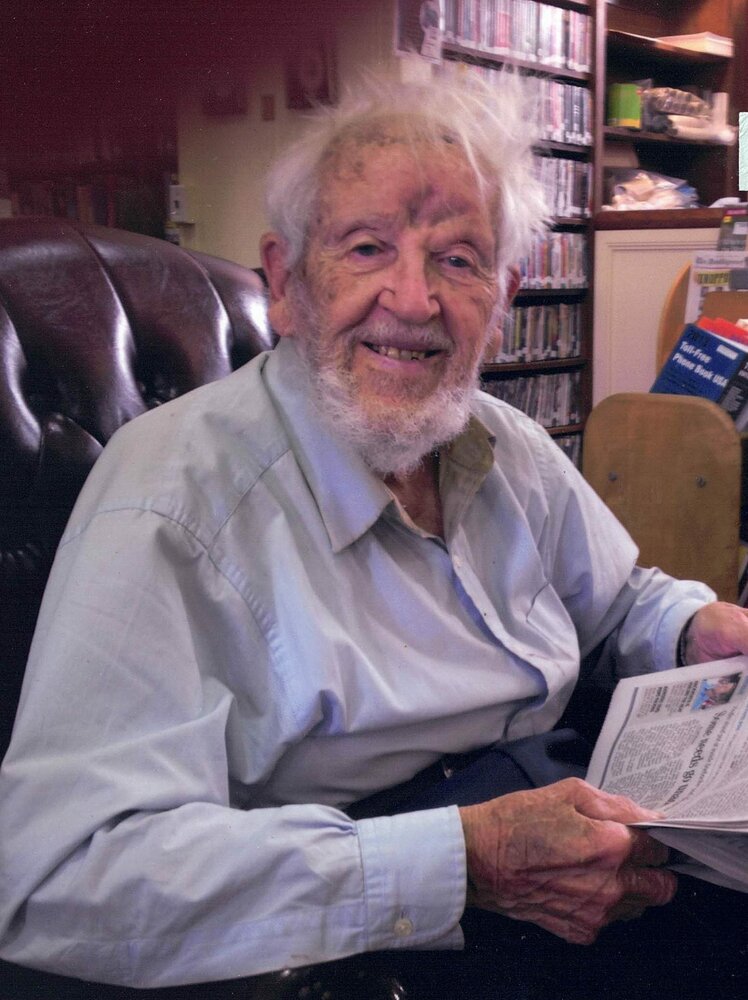 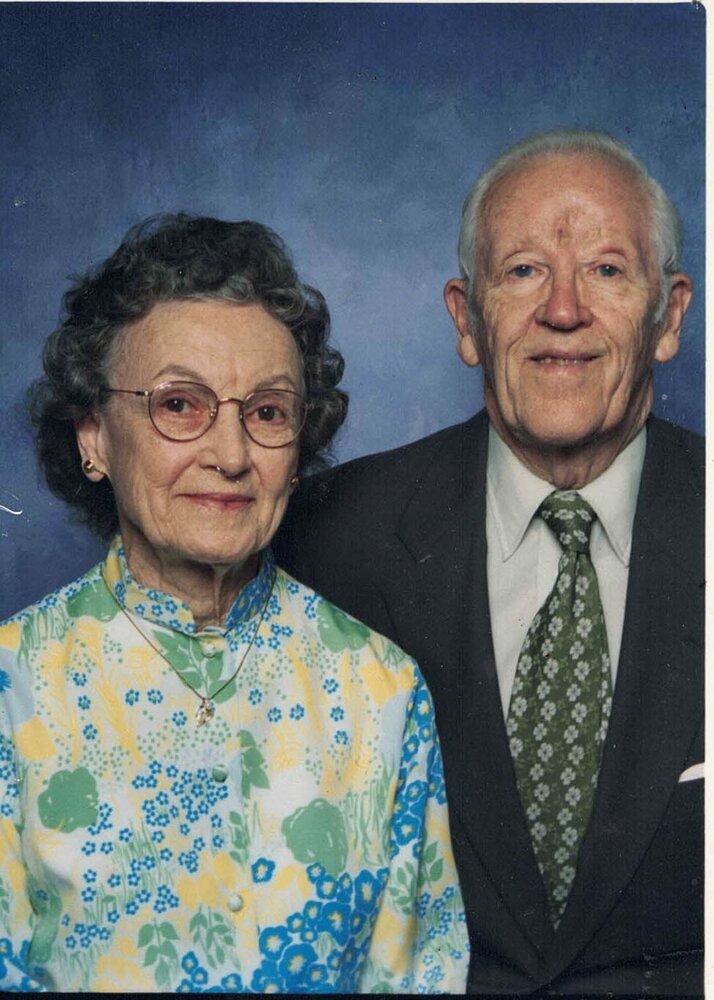 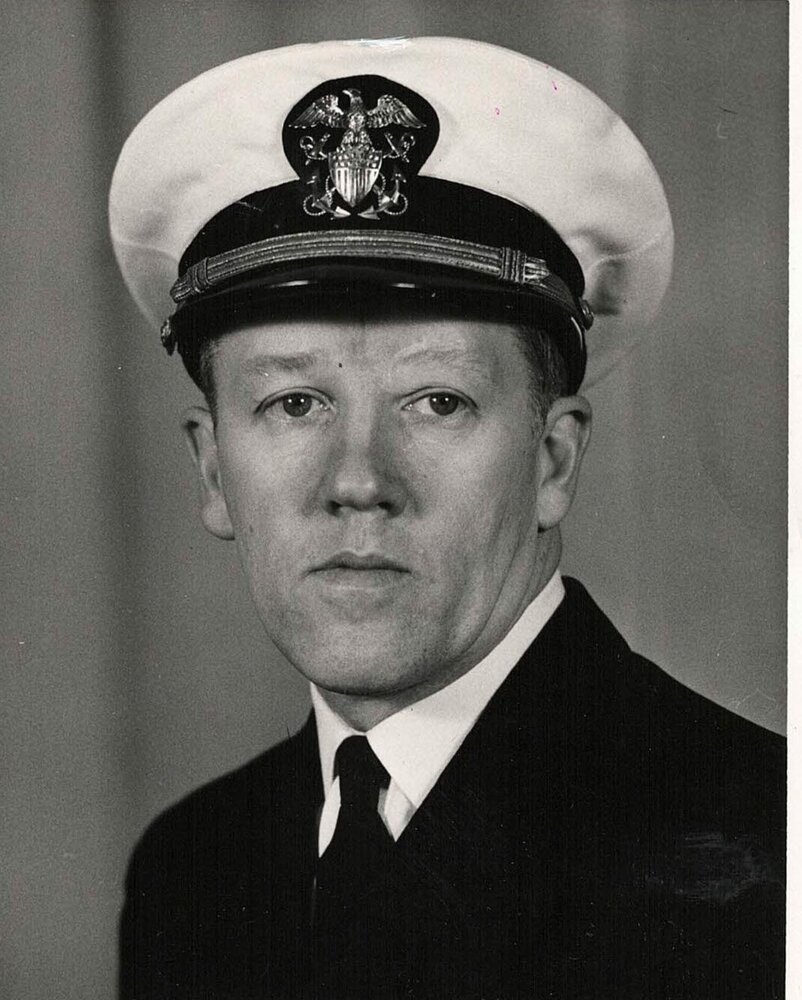 Please share a memory of William to include in a keepsake book for family and friends.
View Tribute Book
William Henry Parker, who lived in Abington, PA, passed away on February 6, 2022, at the age of 107. Mr. Parker was a long-time resident of Germantown from 1915-1946. He then moved to Mt. Airy, living there until 1955, when he and his family moved to Abington. Mr. Parker was a graduate of Germantown High School in 1933 and the University of Pennsylvania Wharton School in 1937. In later years, he was an active member of the class of '37 and the editor of alumni newsletters and directories. He served on active duty from mid-shipman to Lt. Commander in the U.S. Navy during World War II from Dec. 1940 to Dec. 1945. Mr. Parker was an advertising and graphic arts specialist throughout his career working for several firms in the Delaware Valley from 1946 until 1982. He attended five art schools. Water color and oil paintings, mostly landscapes were his specialty. He also specialized in portraiture in drawing and oil paintings. Mr. Parker was a life-long tennis player and continued playing doubles until the age of 70. He was an avid fan and spectator of the sport from 1934 when champion tennis was entirely amateur. He was also a life-time fan of major league baseball, especially the Philadelphia Athletics from 1938 attending many games at Shibe Park. Mr. Parker was a world-wide traveler visiting 100 countries and colonies, and nearly 200 islands. He was a member of several stamp clubs as well as the Oak Lane Shakespeare Club. He enjoyed writing on many topics including geographical and historical subjects, as well as many comparative writings of people and events. Mr. Parker joined the First Presbyterian Church in Germantown in 1930 and then Grace Presbyterian Church in Jenkintown in 1955. He was predeceased by his wife Mary to whom he was married to for 62 years. He is survived by his five children: Janice, Elaine, Marilyn, David and Stephen. He is also survived by seven grandchildren and six great-grandchildren. Services will be held privately. In lieu of flowers, contributions may be made to Grace Presbyterian Church, 444 York Road, Jenkintown, PA 19046 or to the Montgomery County SPCA, 19 E. Ridge Pike, P.O. Box 222, Conshohocken, PA 19428-0222.