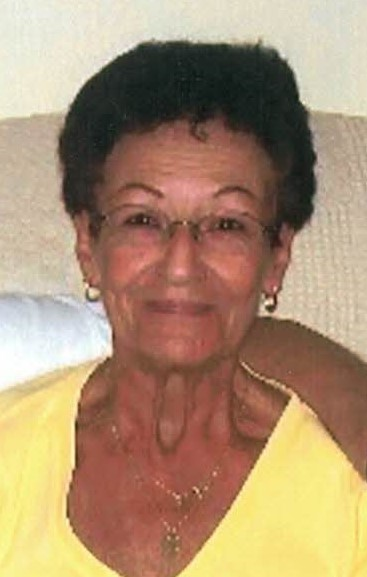 Please share a memory of Helen to include in a keepsake book for family and friends.
View Tribute Book
Helen Frances Gulli, age 88, died on January 7, 2022. She was the devoted wife of the late Richard R. Gulli for 58 years until his death in 2010. Born in Philadelphia, PA, she was the daughter of the late Walter Gaun and the late Katherine Agnes Lamon. Helen was a devoted wife, mother, homemaker, grandmother and great-grandmother. She is survived by her loving children; Antoinette C. Hunter and Ronald A. Gulli, her daughter-in-law, Melanie Gulli, seven grandchildren, 13 great-grandchildren, and by her brother, Walter Gaun, as well as many nieces and nephews. She was preceded in death by her son, Richard N. Gulli, son-in-law, John F. Hunter, Jr., daughter-in-law, Margaret S. Gulli, and her sisters, Alice Crager and Patricia McGlashen. Prayer Service will be held at 11:00 AM on Tuesday, January 18, 2022, Helweg & Rowland Funeral Home, 1500 Old York Road, Abington. Relatives and friends will be received from 9:00 AM until 11:00 AM. Interment will be held privately.

Share Your Memory of
Helen
Upload Your Memory View All Memories
Be the first to upload a memory!
Share A Memory