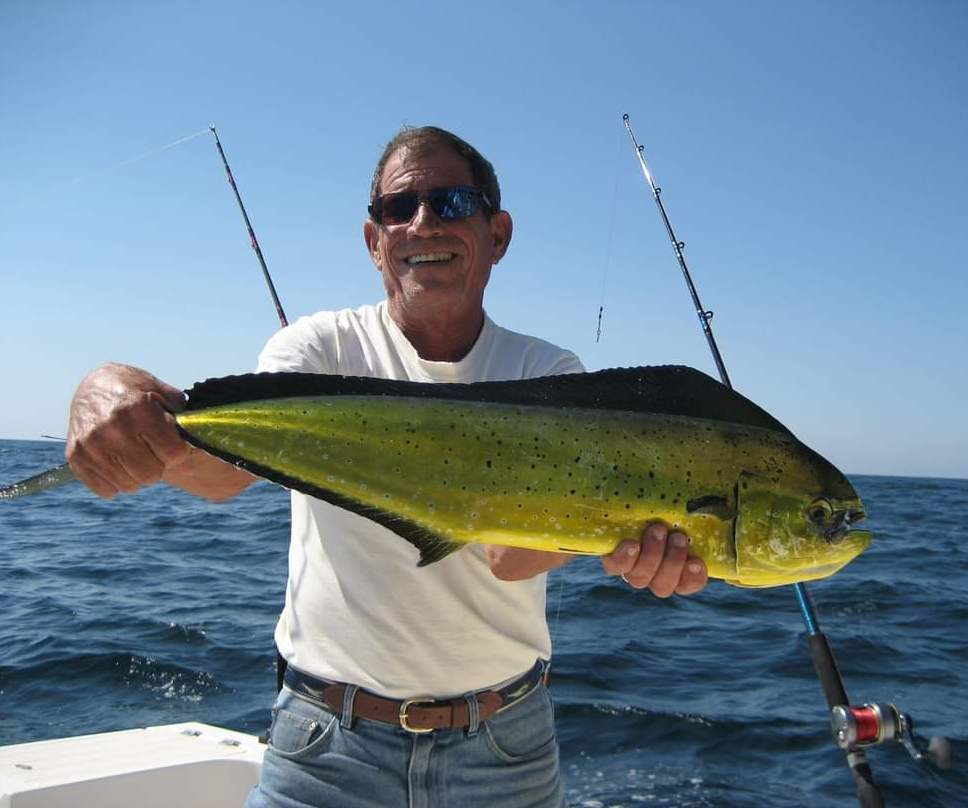 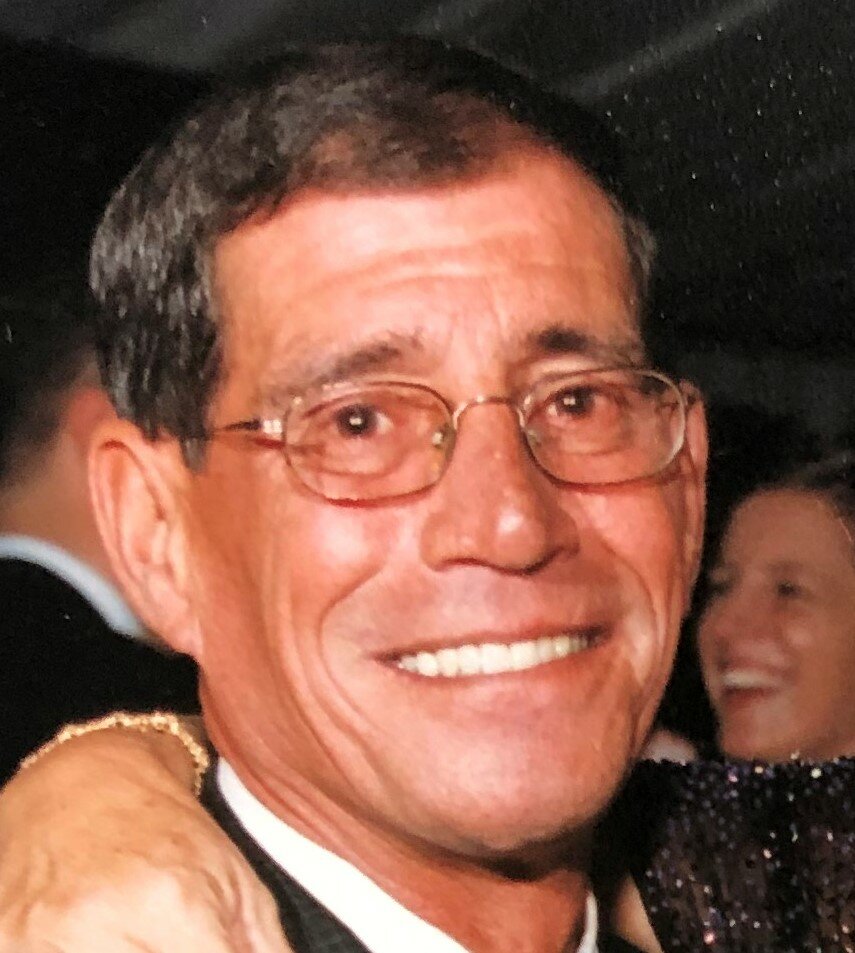 Obituary of Charles A. DeBow

Please share a memory of Charles to include in a keepsake book for family and friends.
View Tribute Book
Charles A. DeBow, Jr., age 74, a long-time resident of Willow Grove, PA, died unexpectedly, but peacefully and surrounded by his wife and children, on December 3, 2021. He was the beloved and devoted husband of Patricia McManus DeBow for 51 years. Born in Philadelphia, PA he was the son of the late Charles A. DeBow and the late Mae Elizabeth Farina. After the untimely death of his parents, Charles was adopted and raised by his uncle and aunt, Joseph DeBow and Catherine Morrison DeBow. He graduated from Bishop McDevitt High School in 1965. In 1966, he began his military service with the US Air Force. He served as Sergeant during the Vietnam War and was honorably discharged in 1970. Professionally, Charley was a financial planner. His accomplished career spanned over 30 years with Prudential Insurance Company, where he received countless recognitions and awards. He was also dedicated to his continuing education and held numerous professional certifications. Always a fisherman, he was a founding member, for over 50 years, of the Bux-Mont Hatteras Anglers Club where he served as President. Upon retirement he was able to dedicate even more time to his passion and became proudly known as "Captain Charley" after obtaining his captain's license. His charter boat, the "Sweetheart" (named after his loving expression for his wife, Pat), sailed from Cape May, NJ. He delighted family, friends and guests with sunset cruises on the Delaware Bay and visits to his secret fishing location that he named, Sabrina's Shoal. He was a loyal member of the US Coast Guard Auxiliary in Cape May, NJ. One of his greatest joys was the last 15 summers that he spent in Ocean City, NJ as "Poppy" with his grandchildren, where they spent countless hours surf fishing, crabbing, mini-golfing and eating ice cream. He was a lifetime fan of the Philadelphia Phillies and he never missed attending the home opener every season. In addition to his wife, he is survived by his loving children and their spouses, Jennifer and John Borzi, Lisa and Jeremy Rohen and Charley and Aimee DeBow; grandchildren, Sabrina Borzi, Jack Rohen and CC Rohen; siblings, Kathleen and Phil Karsch, Joseph DeBow, Stephen and Mary DeBow, Michael and Linda DeBow, Rosemary and Larry Wheatley, Paul and Debbie DeBow; siblings-in-law, Claire Buckley, Mary and John McAdoo, Michael and April McManus, Peggy Muldoon, Kathy and Gerry Tonoff, Joanne and Ed Nescio, Moe and Ed Robertson, and Denise McGonigle and by numerous nieces and nephews. In addition to his parents, Charles was preceded in death by his granddaughter, Ava Borzi, his parents-in-law, Joe and Claire McManus, and brothers-in-law John Buckley and Ray Muldoon. Relatives and friends will be received on Thursday, December 9, 2021 from 7:00 – 9:00 PM, Helweg & Rowland Funeral Home, 1500 Old York Road, Abington, PA. Funeral Mass will be celebrated at 10:00 AM on Friday, December 10, 2021, St. Ephrem Church, 5400 Hulmeville Road, Bensalem, PA. Interment will be private. For everyone's health and safety, the family kindly requests that relatives and friends wear masks at the visitation and mass. In lieu of flowers, memorial contributions in Charley's honor may be sent to Freedom Fighters Outdoors. (www.freedomfightersoutdoors.org)

Share Your Memory of
Charles
Upload Your Memory View All Memories
Be the first to upload a memory!
Share A Memory