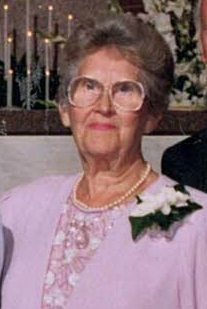 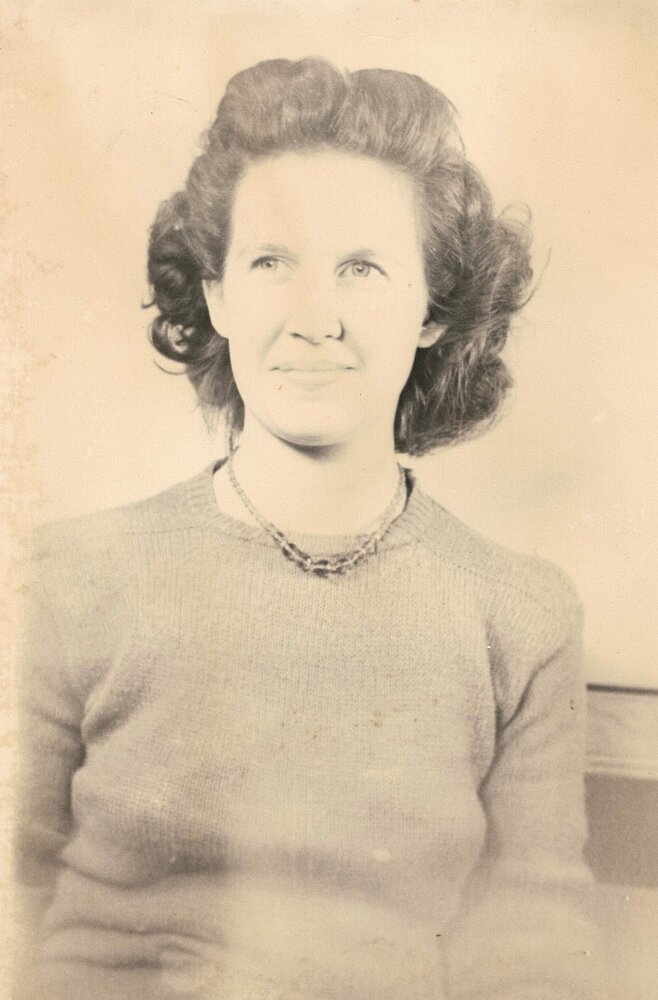 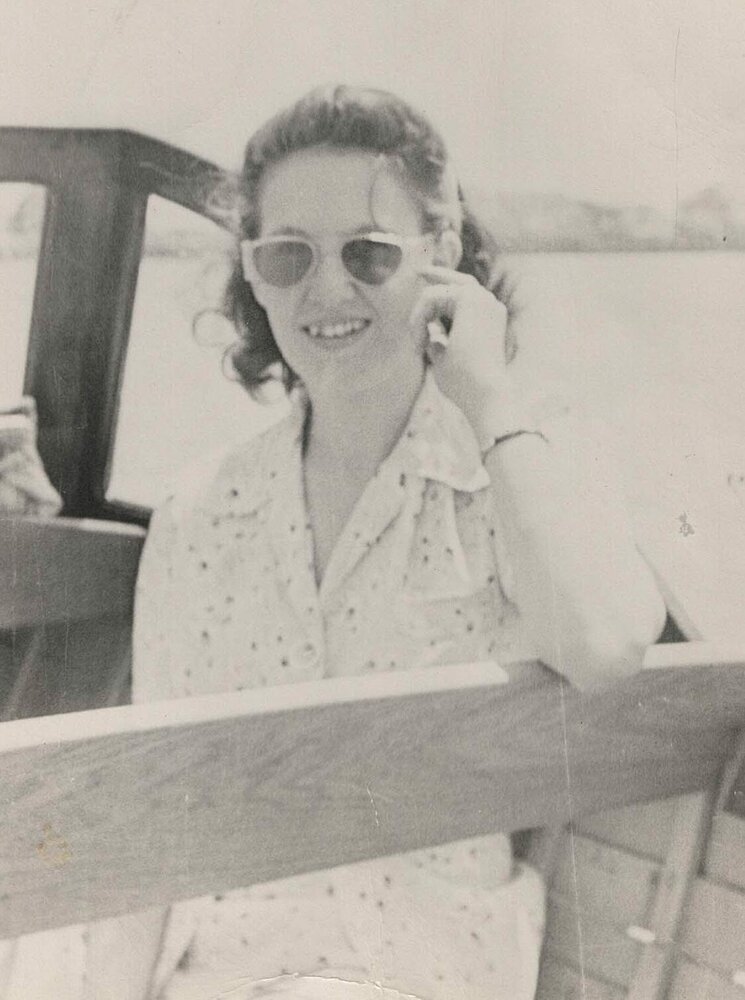 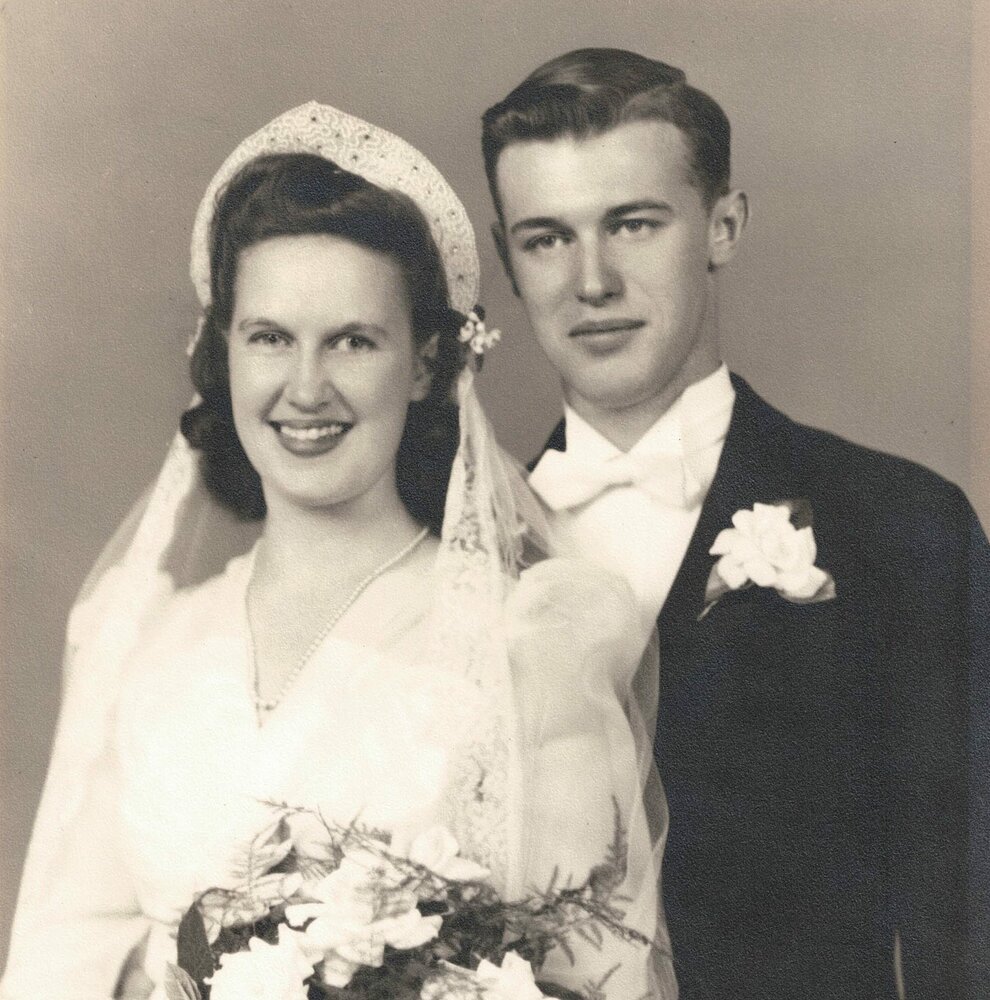 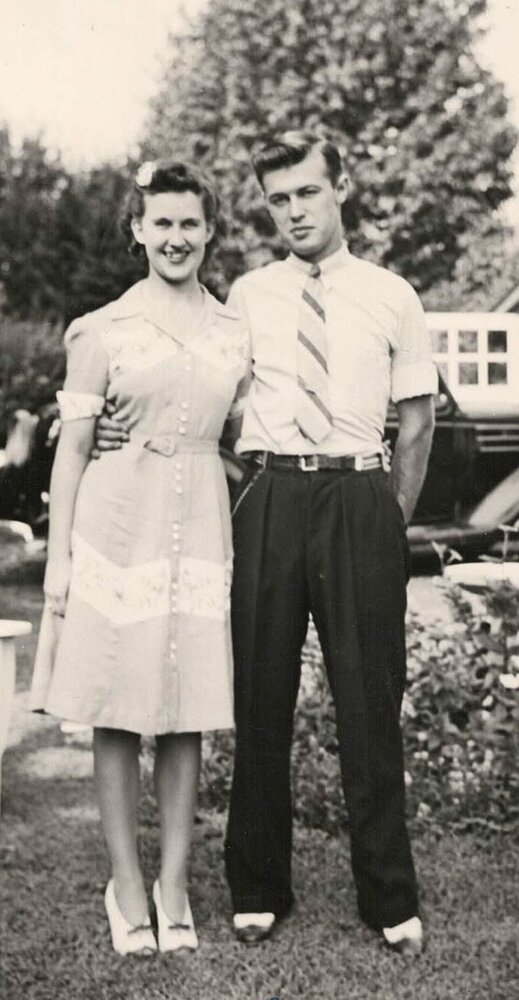 Please share a memory of Edith to include in a keepsake book for family and friends.
View Tribute Book
Edith Muriel Lightkep, age 97, a resident of Gwynedd Healthcare & Rehabilitation Center for three years and previously of Dresher, Roslyn, North Hills and Red Hill, died on April 12, 2020. She was the beloved wife of the late George W. Lightkep for 74 years. Born in Philadelphia, PA, she was the daughter of the late Edward Wright and the late Harriet Hemphill. She attended Germantown High School from where she graduated in 1941. Edith was employed for over ten years as an Administrative Assistant at Honeywell, Inc. located in Ft. Washington, PA, retiring in 1981. She was previously employed at John Wanamaker in Jenkintown, PA and also for Western Union during World War II, where she delivered telegrams in Philadelphia. Edith was a member of Jarrettown United Methodist Church from 1943-1990 and Quakertown United Methodist Church from 1990-2017. She enjoyed volunteering with Circle, Girl Scouts and assembling church bulletins. In addition to volunteering at church, Edith enjoyed ceramics, reading, camping and spending time with her grandchildren. She was devoted to God and family and was known to always put others first. She is survived by her three daughters; Gale Gray of Lansdale, PA, Sandy Melanson of Duvall, WA and Wendy Minakowski of Abington, PA, by six grandchildren and nine great-grandchildren. She was preceded in death by her sisters, Mildred of North Carolina, Dorothy of Philadelphia and June of Center Valley and her son-in-law, Bernard Minakowski. Memorial Service will be held at 11:00 AM on Saturday, December 4, 2021, Jarrettown United Methodist Church, 1460 Limekiln Pike, Dresher, PA. Relatives and friends will be received in the church from 10:30 AM until 11:00 AM. Interment was held privately. In lieu of flowers, memorial contributions may be sent to Alzheimer's Association, 225 N. Michigan Ave., Fl. 17, Chicago, IL 60601. (www.alz.org)

Share Your Memory of
Edith
Upload Your Memory View All Memories
Be the first to upload a memory!
Share A Memory