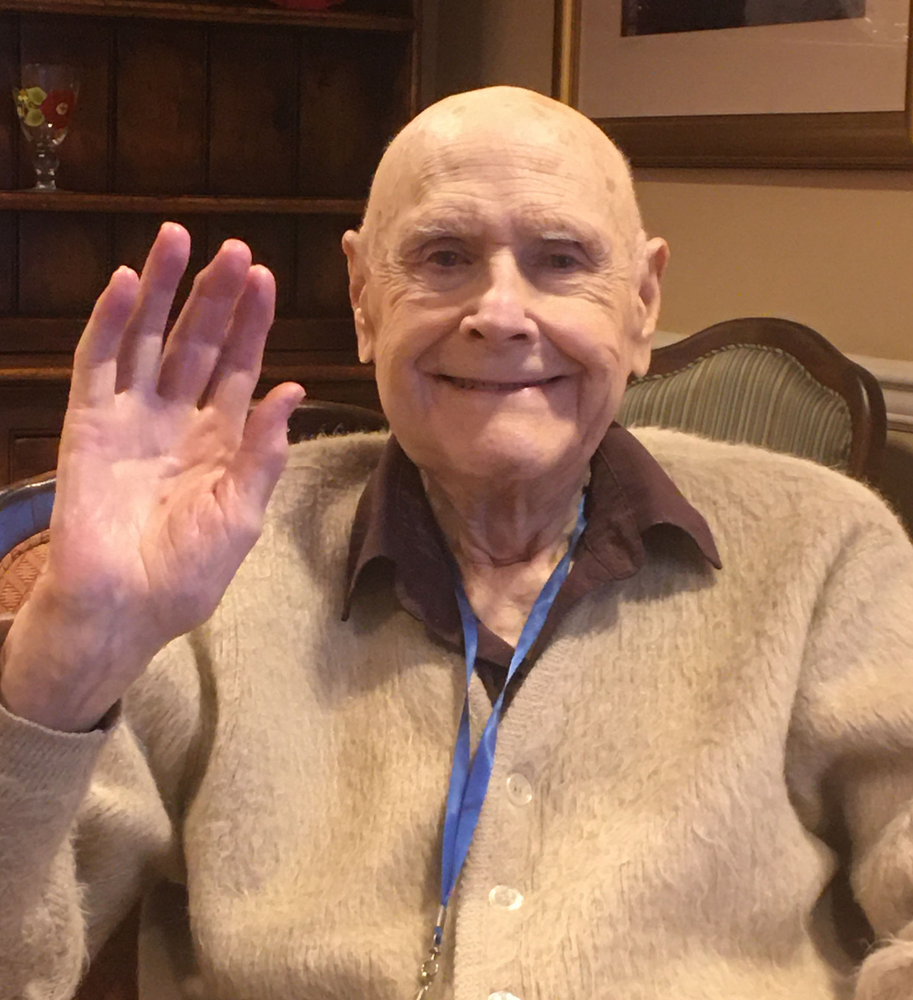 Please share a memory of Donald to include in a keepsake book for family and friends.
View Tribute Book
Donald Edward Souder Long time Langhorne resident Don Souder passed away Tuesday, November 2, 2021, at the Promedica Nursing facility in Yardley, PA. He was 91 years old. He was born in Philadelphia on September 2, 1930, and grew up on Cheltenham Avenue in the East Oak Lane section of the city. In 1948 he graduated from Central High School in the 190th Class. In his youth, Don enjoyed summers in Ocean City, New Jersey, where his parents owned a house on Battersea Avenue. Since his father owned a Packard/Dodge dealership in Sellersville, Pennsylvania, Don grew up around the automobile business and later spent his career buying and selling cars for Reedman Motors. He was a student of world history and was particularly interested in the events of World War II. What he knew of events surrounding WWII was encyclopedic and equal to most historians' knowledge of that period. Don's favorite pastime was boating, and he was a Past Commander of the Trenton Falls Power Squadron where he taught advanced charting and piloting skills. He owned a forty-foot boat and cruised mainly out of Rock Hall, Maryland on the Chesapeake Bay. Following his boating years, Don's hobby became model building. It was always a passion with him and he spent his spare time over a magnifying lamp working out the tiniest details of his works. His masterpiece was a large museum-quality model: a 1932 Rolls Royce Phantom II Sedanca Coupe; the model of which was a copy of the original Rolls that his father once owned. Don is predeceased by his wife Alicia and their two daughters, Donna Keating and Linda Souder. He is survived by his son Steven, Steven's wife Pam and their two children Robert and Lauren, and Donna's husband Thomas F. Keating, Jr. A memorial service will be held for Don during the Spring of next year. In lieu of flowers, donations may be made to the Heart and Vascular Center at St. Mary Medical Center, 1201 Langhorne-Newtown Road, Langhorne, PA 19047.