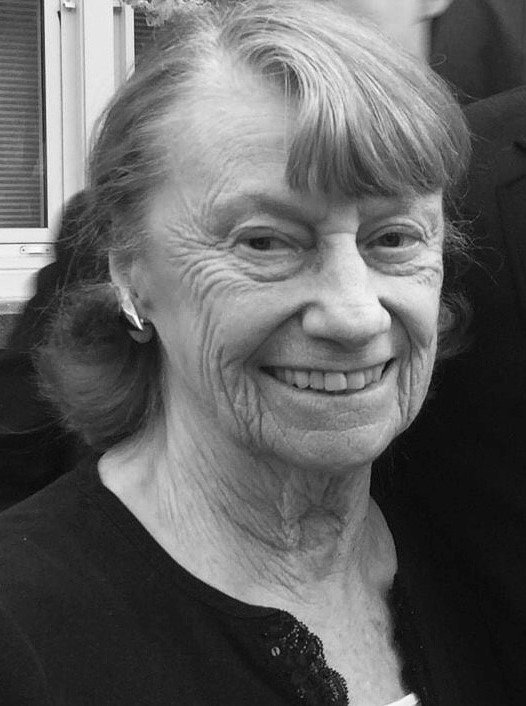 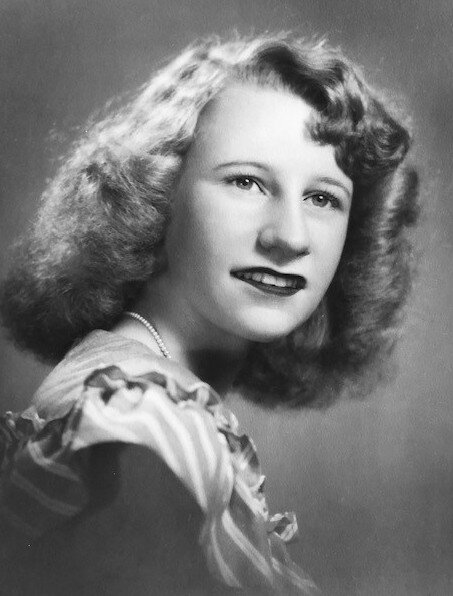 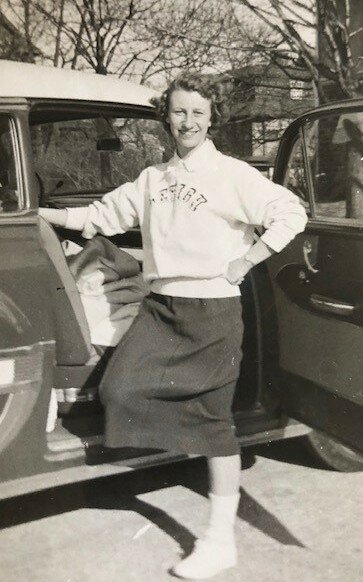 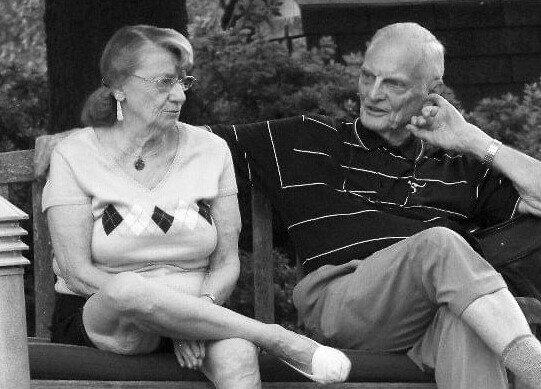 Please share a memory of Jeanne to include in a keepsake book for family and friends.
View Tribute Book
Jeanne E Manley August 2, 1933 – November 4, 2021 Jeanne Elizabeth (Gernert) Manley, age 88, passed away peacefully on November 4, 2021, at Spring House Estates. She was born on August 2, 1933 in Harrisburg, PA to the late Eugene and Frances Gernert and was sister to the late Richard Gernert and Robert Gernert. Jeanne was predeceased by her husband, Francis M. Manley and her longtime companion, Walt West. She is survived by her children and their spouses: Drs. James and Dawn Manley, Laurie and Rob Wright and Cherie Porter. Jeanne had eight grandchildren: Patrick, Zachary, Jack, Meghan, Jaime, Stephanie, Tommy and Danny and two great-grandchildren: Jackson and Riley. Jeanne was also especially fond of her nieces and nephews: Jenny, Doug, John, Cathy, Mari, Valerie, Mary Kay, and Bob. Jeanne was a graduate of Beaver College with a degree in Elementary Education. She taught for a short time before starting her family. She was a gifted athlete participating in field hockey, swimming, and tennis. She spent summers in the Poconos as a camper and a camp counselor. Some of her closest friends were the "Ladies on the Hill" at Manorlu Swim Club. Her real passion was for the arts. She was a talented artist and craftswoman. She created many beautiful works in oil, watercolor, acrylics, mixed media, quilting, stained glass, macrame, knitting, crocheting and so much more. She spent many hours with friends and fellow artists at the Oreland Art Center, quilting group and local art museums. As her eyesight failed more and more over the past few decades, her options to express her love of art dwindled, but she continued to crochet hats and blankets for premature babies through Project Linus until the very end. Jeanne and her husband, Francis "Frank" Manley, were also lovers of all things musical. They were longtime members of the choir at the Reformed Church of Willow Grove and especially enjoyed being part of the annual Cantata. It was also a common occurrence to see Jeanne seated at the baby grand piano in the living room while Frank, his sister Mary, and other family and friends joined in to sing Christmas carols, Irish ballads, and various showtunes. A memorial service will be held for family and residents of Spring House Estates on Sun, Dec 5, 2021 at 1:00 PM in the auditorium of Spring House Estates, 728 Norristown Rd, Lower Gwynedd, PA. Interment will be private. In lieu of flowers, memorial contributions may be sent to Project Linus, PO Box 1548, Belton, MO 64012. (www.projectlinus.org)

Share Your Memory of
Jeanne
Upload Your Memory View All Memories
Be the first to upload a memory!
Share A Memory