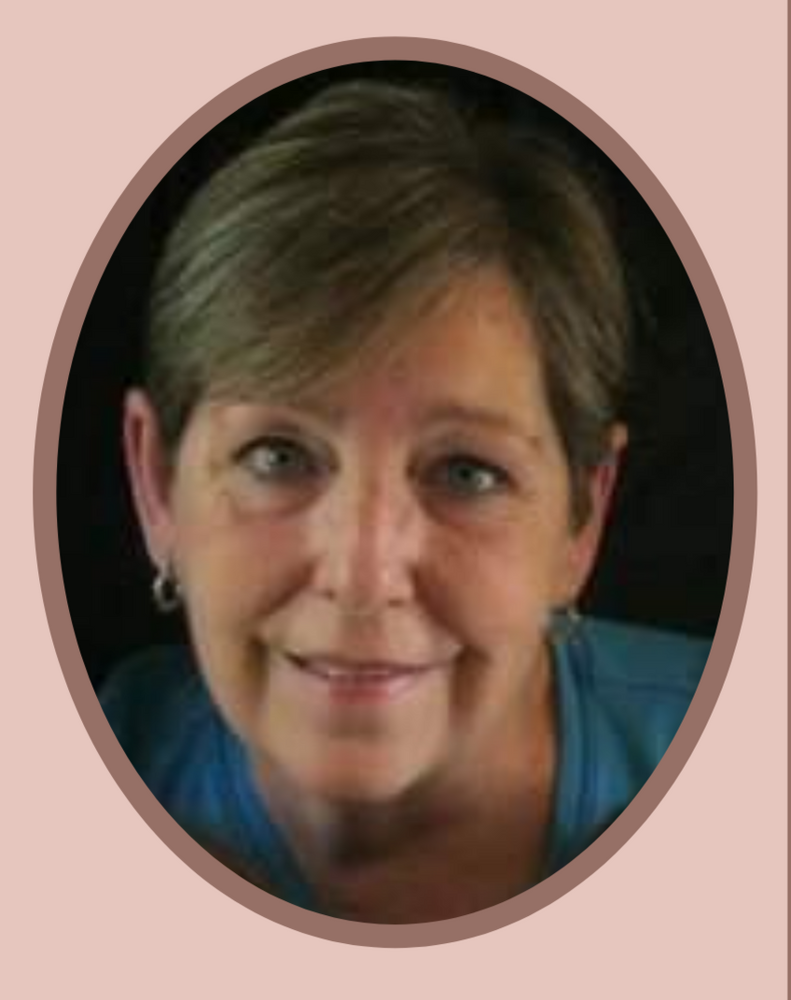 Please share a memory of Georgieanna to include in a keepsake book for family and friends.
View Tribute Book
Georgieanna "Gigi" Edith Burns, age 69, a resident of Jenkintown, PA for the past 44 years and formerly of Glenside, PA died on July 1, 2021. She was the beloved wife of Charles W. Burns Sr. for 47 years. Born in Philadelphia, she was the daughter of the late Eleanor G. Hall Gallagher. She was preceded in death by her siblings Ronald Gallagher, Joseph Gallagher, Andrea Murphy, Judith Jones and Joanne Imms. Gigi graduated from Abington High School in 1969. She was a devoted wife, mother, homemaker and grandmother. She was employed at PNC Bank until she began her career with Abington School District. She served the community at Abington School District for many years as a secretary. In 1986, she moved to the administrative offices as the Executive Assistant to the Superintendent of Schools. Gigi continued, in that position, until her retirement in 2012. She served as Vice President of World Services Nar-A-Non, a worldwide fellowship for those affected by someone else's addiction. She also volunteered with Montgomery County Youth and Children. She was an active member of Jenkintown United Methodist Church where she served as Church Secretary, Lay Leader, Head Usher and co-founded the Jenkintown Teen Center. In addition to her husband, she is survived by her children and their spouses; Charles Wilson., Jr and Felicia Elaine Burns, Lisa Jane and Scott Thomas Lichon and Michelle Renee Burns and Christopher Peter Vasquez, by seven grandchildren; Penelope Lichon, Tyler Burns, Benjamin Lichon, Zachary Lichon, Abigail Lichon, Christopher Lichon and Brandon Dickson, by her brothers, Joel Jenkins and Charles Stamets and by her sister, Ellen Jane Spencer. Funeral Service will be held at 11:00 AM on Thursday, July 8, 2021, Helweg & Rowland Funeral Home, 1500 Old York Road, Abington, where relatives and friends will be received from 10:00 AM until the time of the service. Interment will be in Hillside Cemetery. In lieu of flowers, memorial contributions may be sent to Jenkintown United Methodist Church, 328 Summit Avenue, Jenkintown, PA 19046.

Share Your Memory of
Georgieanna
Upload Your Memory View All Memories
Be the first to upload a memory!
Share A Memory