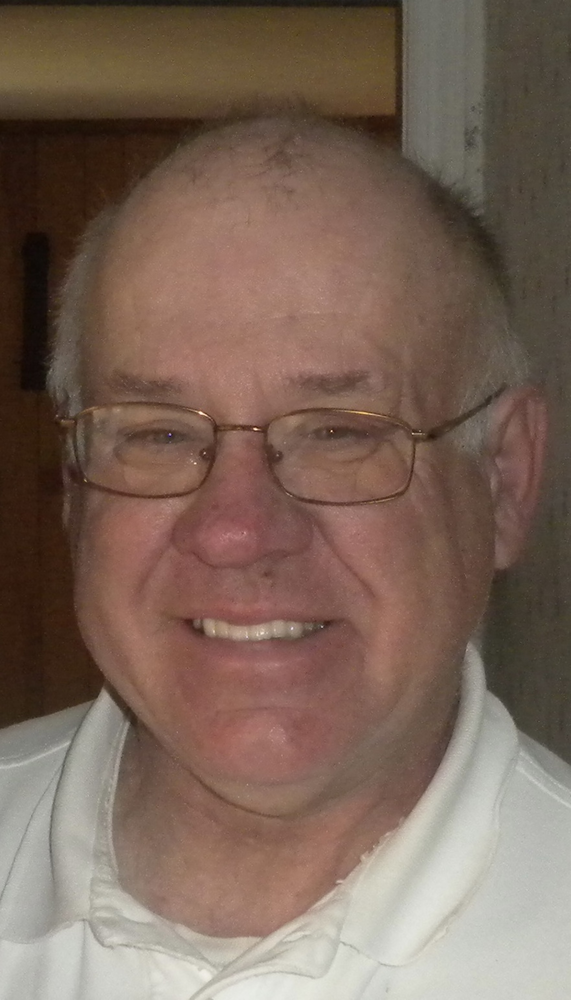 Please share a memory of David to include in a keepsake book for family and friends.
View Tribute Book
David Charles Hillsley passed away on Tuesday, June 8th, 2021 at the age of 72. David (Dave) was born in Roxborough, PA to Charles and Marion (Becky) Hillsley. Dave was raised in Roxborough and later moved to Jenkintown, PA where he graduated from Jenkintown High School in 1967. Dave continued his education at Montgomery County Community College and Rider University, graduating in 1971 with a business degree. While attending Rider, Dave met the love of his life, Debrah (Debbie) Anne Liss, whom he married in 1972. Shortly after their marriage, Debbie and Dave moved to Abington, PA where they resided until the present. In his teenage years, Dave volunteered in the Jenkintown Fire Company from 1965 through 1969. Dave loved the excitement of firefighting and camaraderie of the fire house. After his active service, Dave still listened intently for the Jenkintown and Abington fire sirens and was known for diverting his daily activities at a moment's notice to following the fire trucks to an active fire scene. Professionally, Dave followed his father's footsteps, becoming a Juvenile Probation Officer for Montgomery County shortly after college graduation. David spent 37 years as a probation officer finding gratification in helping adolescences find their way. He retired in 2008. In addition, David operated Hillsley Landscaping Inc., his landscaping and snow removal business, from 1987 through 2017. He proudly served many of the same customers for all 40 years. Dave's true pleasure came from his family. He reveled in fatherhood soaking up all the childhood activities of his two sons, Christopher and Peter. He never missed a sporting event or school activity and stayed active in their lives as adults. Dave was also blessed with four grandchildren; Addisyn, Ryan, Samantha, and Grace. Dave was similarly involved in his grandchildren's lives, finding delight in each dance recital, play, soccer game, and birthday party. In married life, the tangible result of Dave's devotion and love for Debbie was being spoiled by her home cooked gourmet meals every day, something that he greatly enjoyed and always appreciated. Dave's dogs, Lady, Wrigley, and Champ occupied a special place in his heart and were truly apart of his family. Gregarious and affable, Dave enjoyed conversing with anyone he encountered; including, friends made while walking his dogs, co-workers, customers, local policeman and fireman, or anyone waiting in line at Wawa. His favorite topics of conversation included the weather and Philly sports, which he was an avid fan. Dave proudly attended the Eagles-Packers NFL Championship game in 1960 at Franklin field with his mother, who would infamously never let him forget the freezing cold that she endured. He also made a pilgrimage to Jacksonville, FL for the Eagles-Patriots Super Bowl matchup in 2005 with his son, Chris. David loved the outdoors. In his youth, he enjoyed adventuring along the Wissahickon creek and trout fishing trips to Lancaster County with his extended family. Later in life, he enjoyed simple outdoor pleasures like walking his dogs, gardening projects with Debbie, or just working the day outside for his landscaping business. Dave will be buried as part of a private funeral service.

Share Your Memory of
David
Upload Your Memory View All Memories
Be the first to upload a memory!
Share A Memory