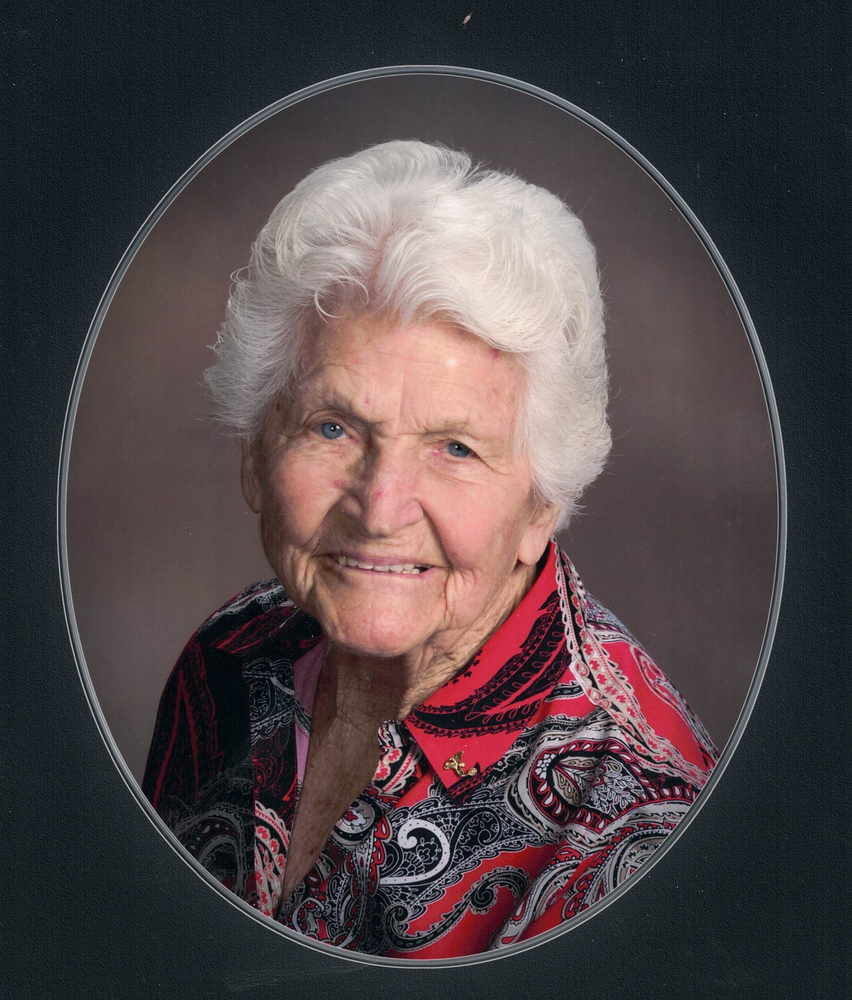 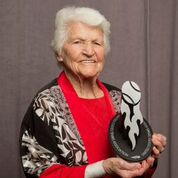 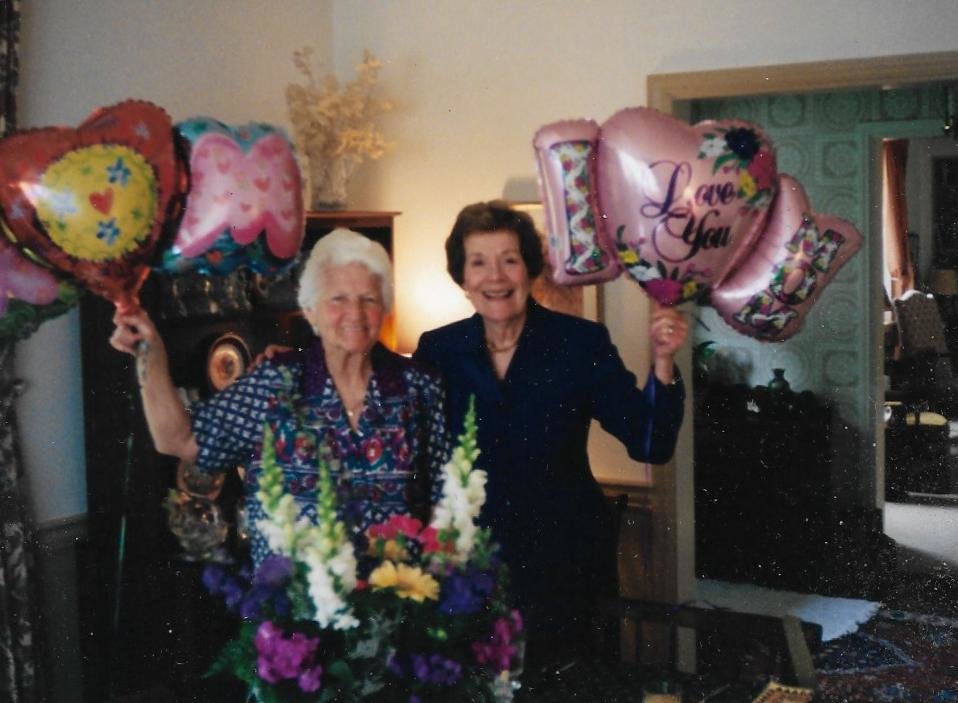 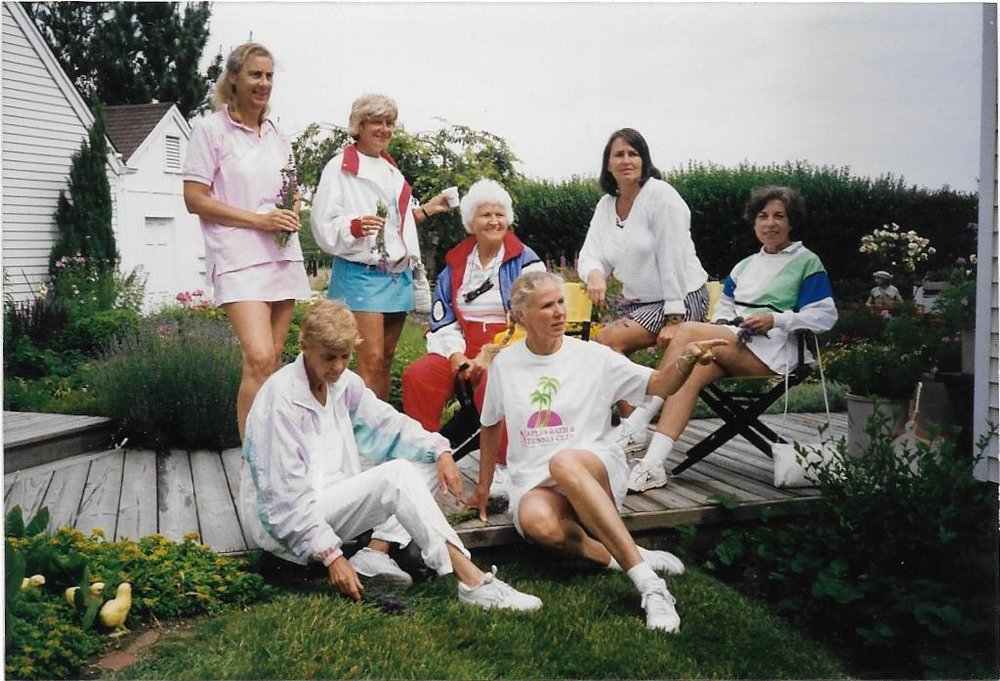 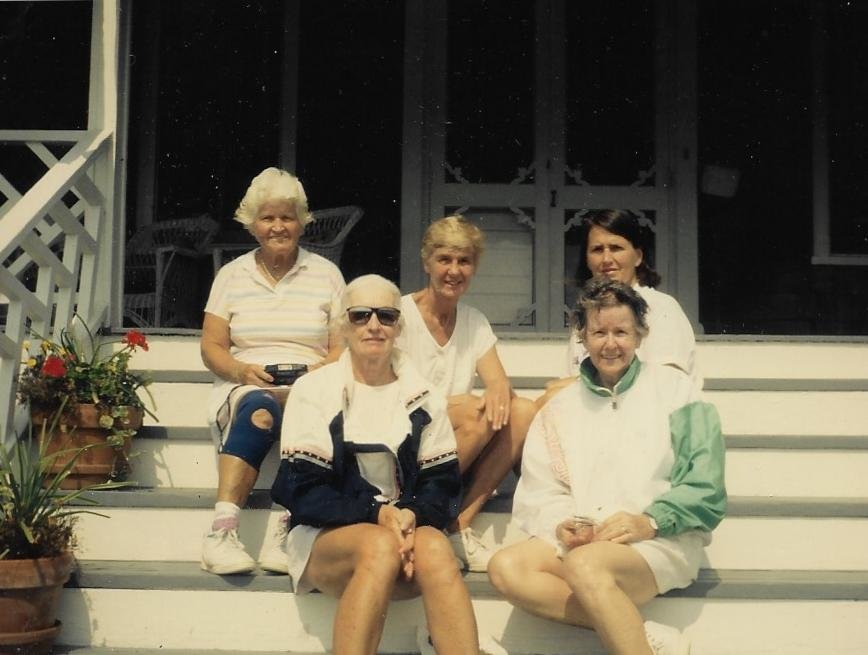 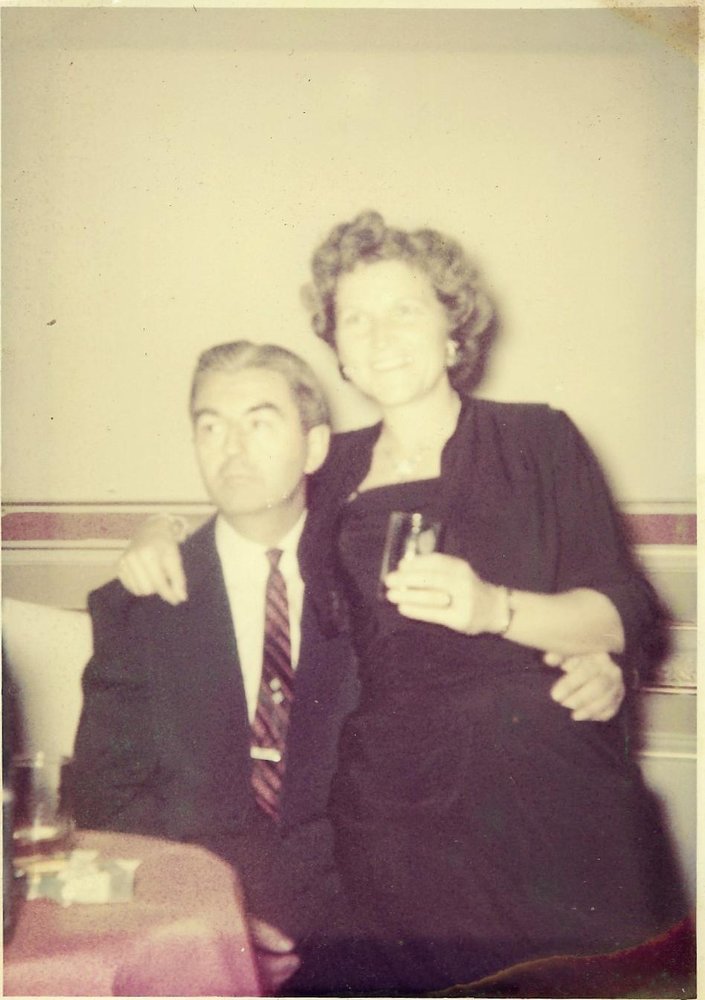 Please share a memory of Constance to include in a keepsake book for family and friends.
View Tribute Book
Constance Ruth (Bowen) Ebert of Abington, PA passed away peacefully at home on May 21, 2021. She was 96. Connie was born in Philadelphia in 1924, the middle child of John and Ruth Bowen. After graduating from Bartram High School in 1942, she went to work at the General Electric Corporation in support of the war effort. A lifelong athlete, Connie played on the GE women’s basketball team. During this time, she was also recruited to play second base for the “Bobbies,” a women’s hardball team from the Philadelphia area. After the war, Connie decided to return to school. She attended Temple and West Chester Universities, achieving a Master’s Degree in Education. She taught Middle School English in the Philadelphia school system for several years. In the early 1950s, she met her future husband, the late Robley James (Bob) Ebert on a tennis court. They were married in 1957, at which point she devoted herself to raising her family, helping to run the family business, and pursuing her love of tennis. For the rest of her life, she became a fixture in the women’s tennis community in Pennsylvania. It is difficult to find a serious tennis player in the area that did not know and admire her. She belonged to the Rifle Club, Manufacturers Country Club, and Delaware Valley Tennis club. Her achievements on the courts are too numerous to mention, but she was most proud of being a Semi-finalist at the US Open Mother-Son championship in 1978 at Flushing Meadows, and her and partner Mary Ann Stangby winning the National Women’s 80 and over Grass Court Championship in 2004. Besides her on-court efforts, Connie also worked tirelessly behind the scenes to promote all aspects of the sport. As President Emeritus of the Women’s Inter-club Tennis Association of Philadelphia, she spread her love of tennis to countless people. She also coordinated the Ball persons at the US Pro Indoor Tennis Tournament for many years, and was a volunteer for the Philadelphia Freedoms. Her love of tennis touched many lives. In recognition of her lifelong contributions to the sport, she received the US Tennis Association Senior Service Award in 2015. She is a member of the Middle States Tennis Association Hall of Fame class of 2017. She was a member of Grace Presbyterian Church in Jenkintown for well over 60 years. She loved participating in the “FROGs,” the Friendly Readers Of Grace book club; women’s retreats; and singing in the choir. Connie is survived by her two sons, Rob (Mary Lucas) and Joe (the late Cindy Killmeyer). She adored her three grandchildren, Robley, Veronica, and Sarah. She had a special place in her heart for her brother’s children, Jack, Donna, and Kathy. Connie was preceded into heaven by her husband Bob, her sister Marjorie Beardsley, her brother Jack, and her daughter-in-law Cindy. Initial services and interment in Sunset Memorial Park were held privately for the immediate family. Memorial service will be held at 11:00 AM on Wednesday, June 9, 2021 at Grace Presbyterian Church, 444 York Road, Jenkintown, PA., where friends will be received from 10:00 AM until the time of the service. A reception will follow the service. The service will be livestreamed at www.gracejenkintown.org or www.facebook.com/gracejenkintown In lieu of flowers, memorial contributions may be sent to Grace Presbyterian Church, 444 York Road, Jenkintown, PA 19046.

Share Your Memory of
Constance
Upload Your Memory View All Memories
Be the first to upload a memory!
Share A Memory