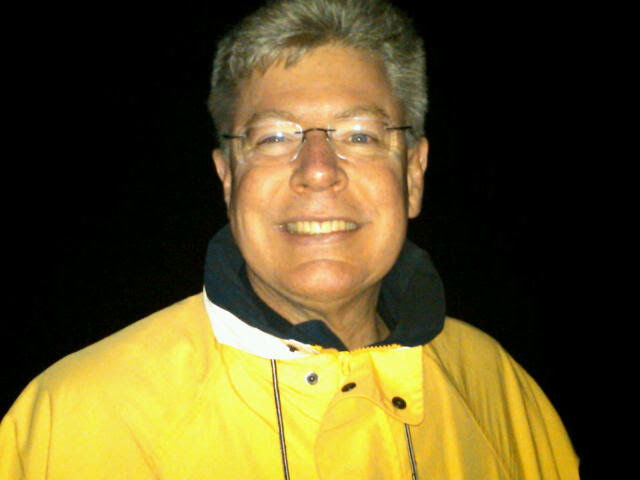 Gary Alan Lynch, a resident of Fort Washington for 5 years, and previously of Abington, died on April 30, 2021. He was the devoted husband of Celeste Shaw Lynch for 27 years. Born in Abington, he was the son of Douglas R. Lynch and the late Sandra Saur Lynch. Gary graduated from Abington High School in 1979 and went on to earn a Bachelor's Degree in Business Administration – Accounting from Drexel University, graduating in 1984. Gary was employed as a financial manager for Delaware Valley Concrete in Hatboro. He was previously employed at Oskar Huber Furniture in Southampton. Gary was an avid reader and enjoyed doing home improvements/renovations. Most of all, he enjoyed spending time in Ocean City, NJ, a fondness he shared with his son, Kevin. In addition to his wife, he is survived by his loving son; Kevin Gary Lynch of Fort Washington, by his brother, Douglas R. Lynch, Jr. (Joan) of Rancho Mirage, CA and many nieces and nephews. Memorial Service will be held at Abington Presbyterian Church, 1082 Old York Road, Abington, on Friday, May 7, 2021 at 11:00 AM. Interment will be held privately. In lieu of flowers, memorial contributions may be made to Cancer Support Community Greater Philadelphia, 200 Kirk Road, Warminster, PA 18974 (www.cancersupportphiladelphia.org)

Share Your Memory of
Gary
Upload Your Memory View All Memories
Be the first to upload a memory!