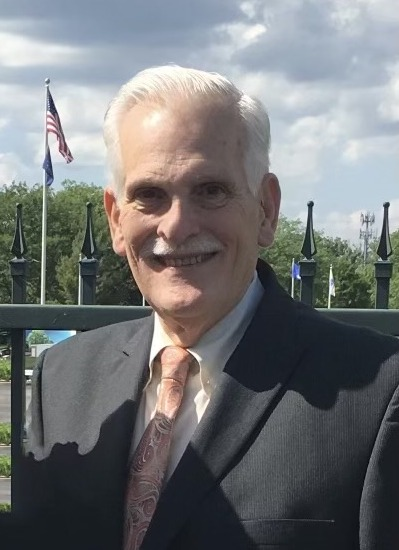 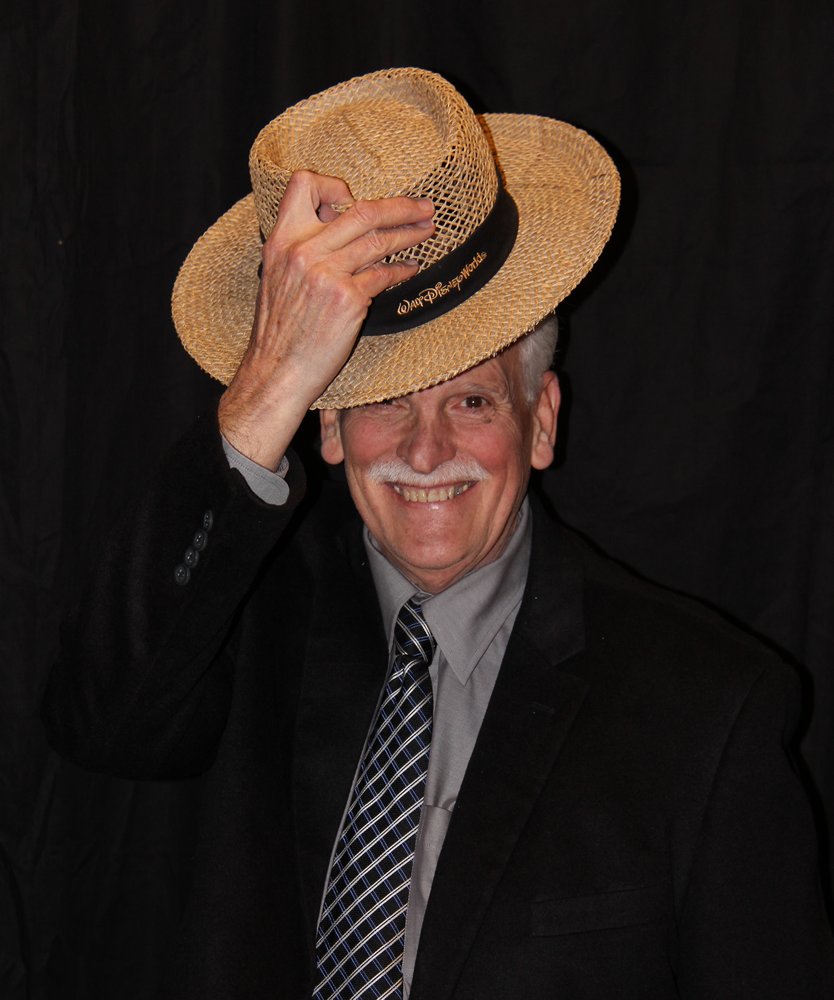 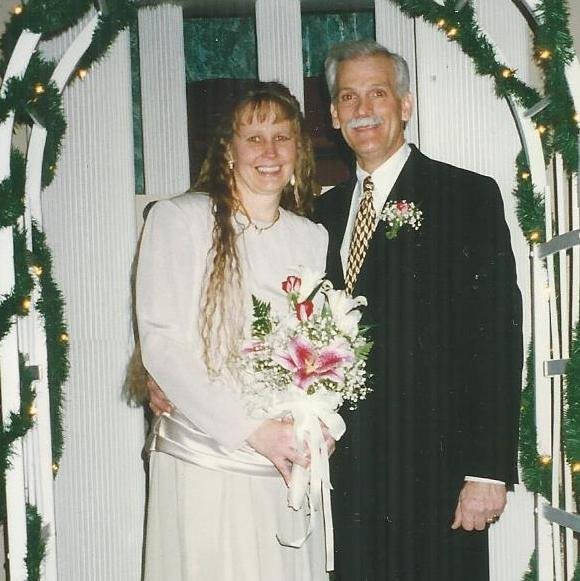 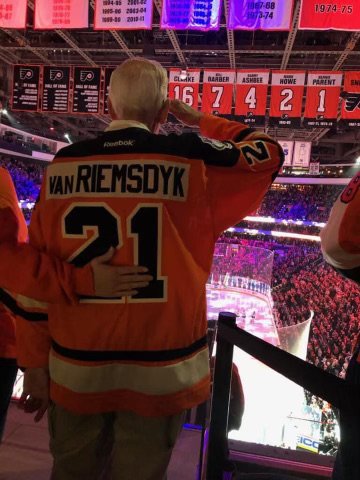 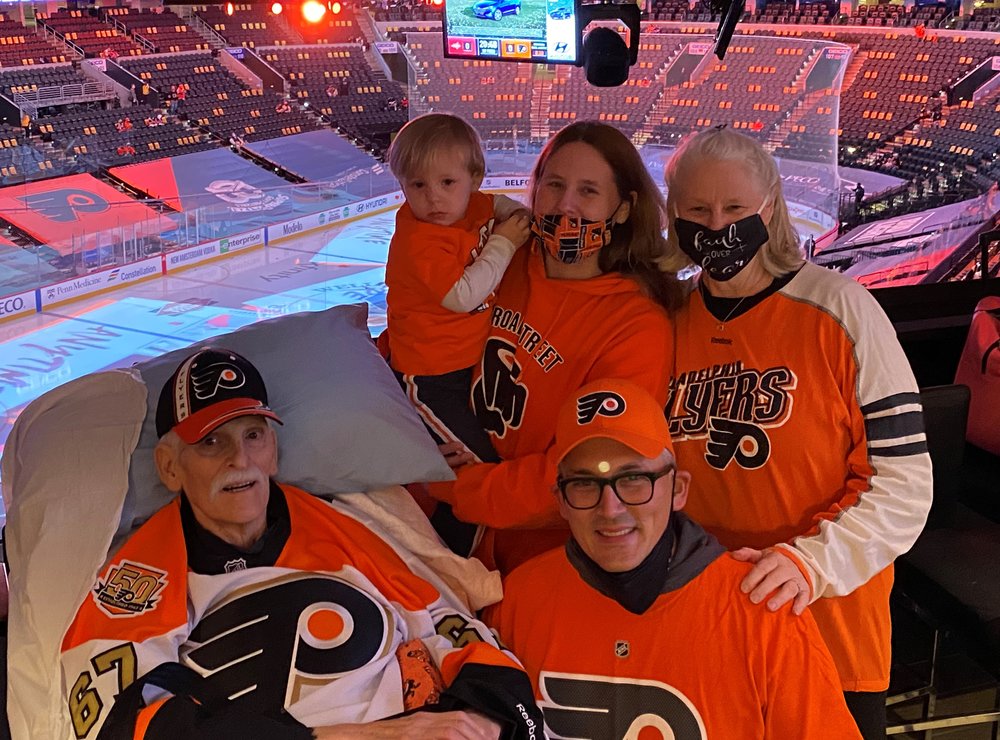 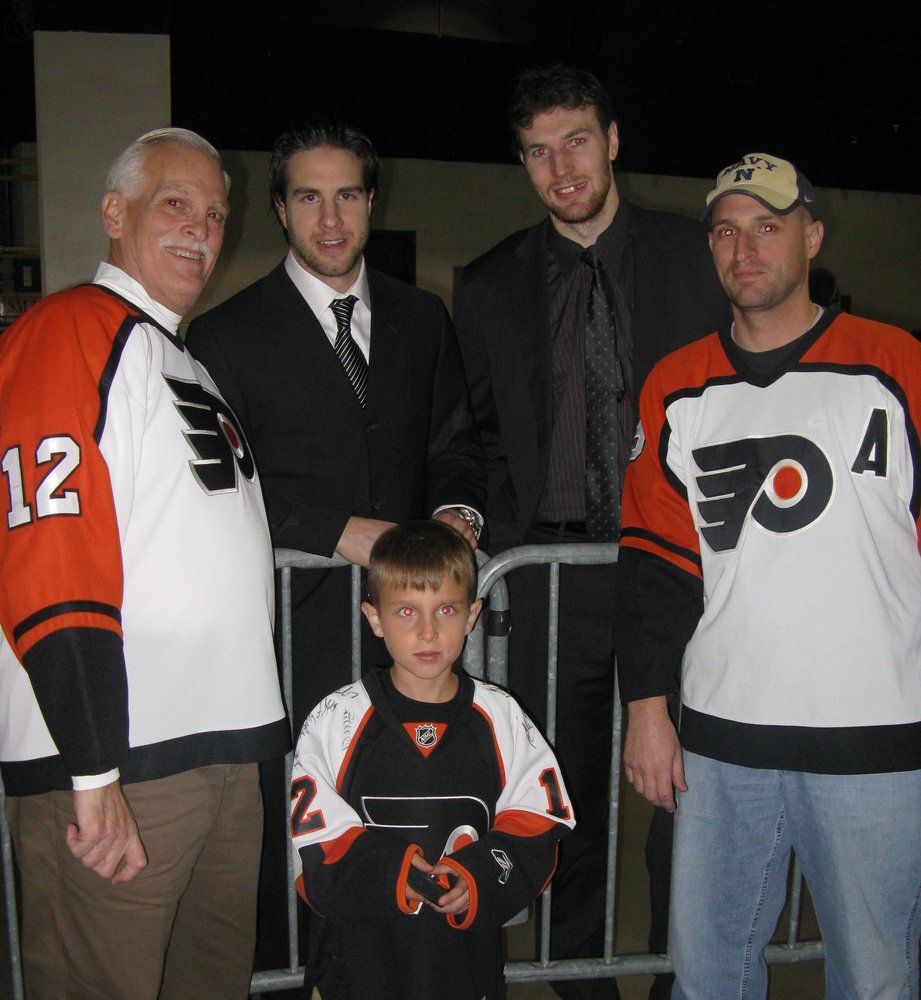 Please share a memory of Russell to include in a keepsake book for family and friends.
View Tribute Book
Russell Leonard Thompson, age 78, of Trevose, and previously of Horsham and Southampton, died on March 24, 2021. He was the devoted husband of Beverly J. Grazier Thompson for 24 years. Born in Philadelphia, he was the son of the late Russell Thompson and the late Ruth Mabel Ludwig. Russ graduated from Abington High School in 1960 and went on to serve in the United States Army from 1962 – 1968. Russ was employed as an insurance agent with Adlen-O'Brien Insurance Agency, from where he retired in 2019 after over 50 years in the insurance industry. Russ was a member of the Christian Life Center in Bensalem. He was blessed to be able to attend several mission trips also. He went to Belize, Costa Rica, New Orleans and several other local projects (Cast Your Cares, The Philadelphia Project, Creation Festival to name a few). During the start of the pandemic, he was excited to drop off food to local police stations and drive by people's homes to honk and spread some cheer. Russ loved serving people and did so until he couldn't anymore. He also enjoyed watching all Philly sports, especially the Philadelphia Flyers. Russ was an avid Flyers fan since day one and season ticket holder since 1968. He never missed a home game and was given a miracle when taken to his last home opener on March 7, 2021. The love of the sport was passed down to his family and friends, whom he enjoyed introducing to hockey and taking with him to the games. He was able to take almost all of his grandkids to their first game, including his youngest on his own last game. The Flyers brought him a joy and hope that was undeniable. He is survived by his loving children; Russell and Mandy of Taylors, SC, Robin and Joe of Emmaus, PA, Jonathan of Philadelphia, PA, Judy and Roberto of Penndel, PA and Danielle and Steve of Manalapan, NJ; and by thirteen grandchildren, Kayla, Kaitlyn, Kyle, Hailey, Taylor, Khursten, Tyler, Connor, Morgan, Danny, Rider, Jacob and Isaac. Memorial Service will be held at Christian Life Center, 3100 Galloway Road, Bensalem, PA 19020 on Saturday, April 3, 2021 at 10:00 a.m. Friends will be received after the service. Interment in Washington Crossing National Cemetery will be held privately. In lieu of flowers, memorial contributions may be sent to Hope Alive Clinic at https://hopealivesolace.org/donate

Share Your Memory of
Russell
Upload Your Memory View All Memories
Be the first to upload a memory!
Share A Memory