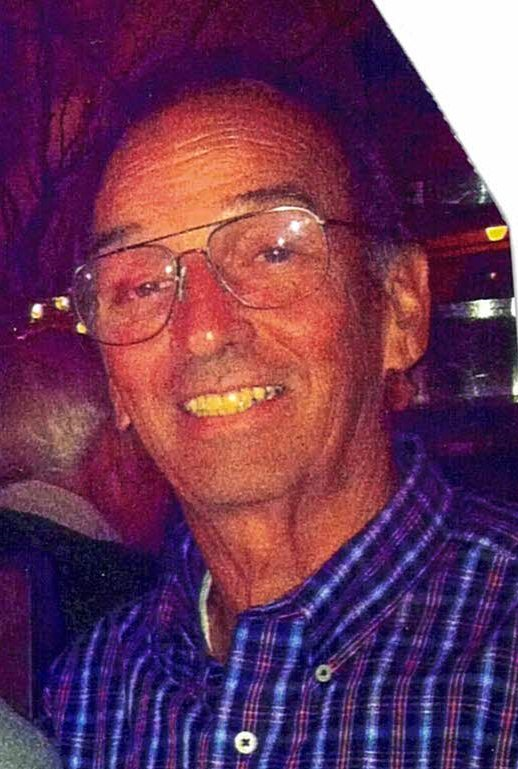 Please share a memory of William to include in a keepsake book for family and friends.
View Tribute Book
William (Bill) E. Costello Jr., age 79, of Bensalem died on January 23, 2021. He was the beloved husband of the late Nancy Margaret Metzner Costello. Born in Philadelphia, PA, he was the son of the late William E. Costello, Sr. and the late Pauline T. Kahlert Costello. Bill graduated from West Catholic High School in 1959. In 1961, Bill began his service with the US Army and was honorably discharged in 1965. Bill was a career financial planner with VALIC and American General Life Insurance Company. He enjoyed golfing in his spare time. He is survived by his loving children; Dianne L. Kilcoyne, William R. Costello, Esq. (Dana) and Paul E. Costello; by seven grandchildren and by his siblings; James Costello, Richard Costello (Carol) Mary Ann Creighton (Ron) Joseph Costello (Jill). He was preceded in death by his brother, Michael Costello. Funeral Mass will be celebrated at 11:30 AM on Thursday, January 28, 2021, St. Mark's Church, 1025 Radcliffe Street, Bristol, PA, where relatives and friends will be received from 11:00 am until the time of the mass. Interment in Washington Crossing National Cemetery will be held privately. In lieu of flowers, memorial contributions may be sent to Dementia Society of America; P.O. Box 600, Doylestown, PA 18901 (https://www.dementiasociety.org/donate)