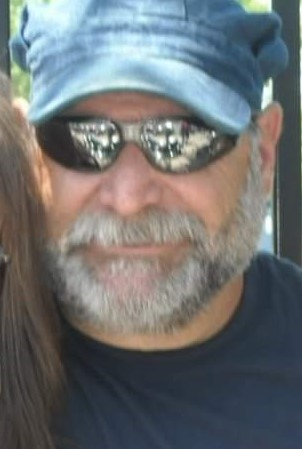 Please share a memory of Carl to include in a keepsake book for family and friends.
View Tribute Book
Carl J. Ciamaichela, age 63, a resident of Southampton died on November 27, 2020. He is survived by his beloved wife, Paula Berliner Ciamaichela. Born in Philadelphia, PA, Carl was the son of the late Rocco C. Ciamaichela and the late Yolanda S. Ciamaichela. Carl graduated from Cardinal Dougherty High School. Carl was skilled in various industries which kept him busy as a self-employed contractor. Carl was an avid car and motorcycle enthusiast who enjoyed fishing and hunting as well. He is survived by his beloved sisters; Valerie Frederick, Janet M. Gill and Lisa M. Kugler and sister-in-law, Lorraine Ciamaichela; along with nieces, nephews and many, many friends. He was preceded in death by his brothers, Daniel R. Ciamaichela and Paul M. Ciamaichela. Relatives and friends are invited to attend the Celebration of Carl's Life. The Celebration will be held on Saturday, June 19, 2021 beginning at 6:00 PM at Ardsley V.F.W. 2519 Jenkintown Road, Glenside, PA. The memorial service will begin at 6:30 PM and will be followed by a reception with his family. Memorial contributions may be sent to American Cancer Society, P.O. Box 22478, Oklahoma City, OK 73123 (www.cancer.org/donate) or to American Diabetes Association, P.O. Box 7023 Merrifield, VA 22116-7023 (www.diabetes.org/donate)

Share Your Memory of
Carl
Upload Your Memory View All Memories
Be the first to upload a memory!
Share A Memory
Plant a Tree