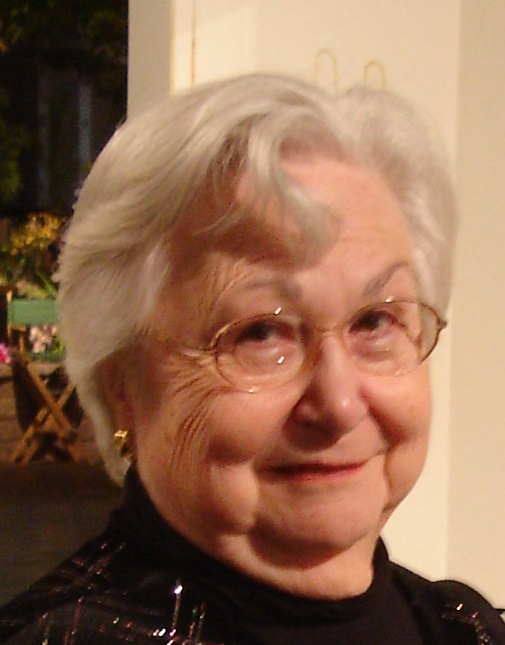 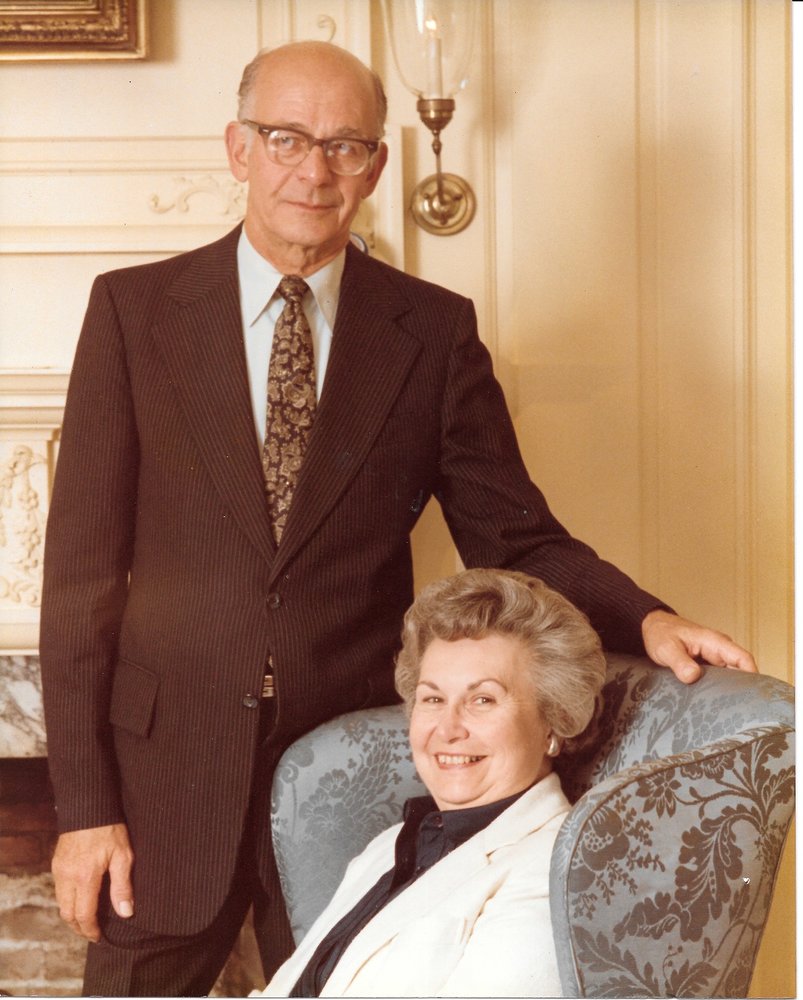 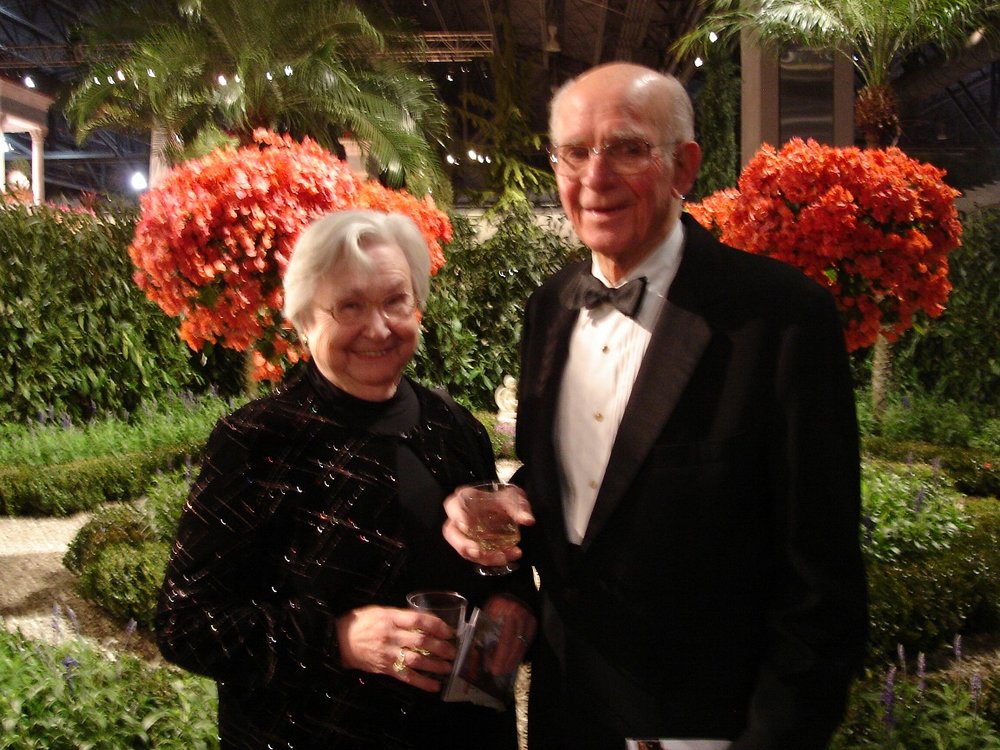 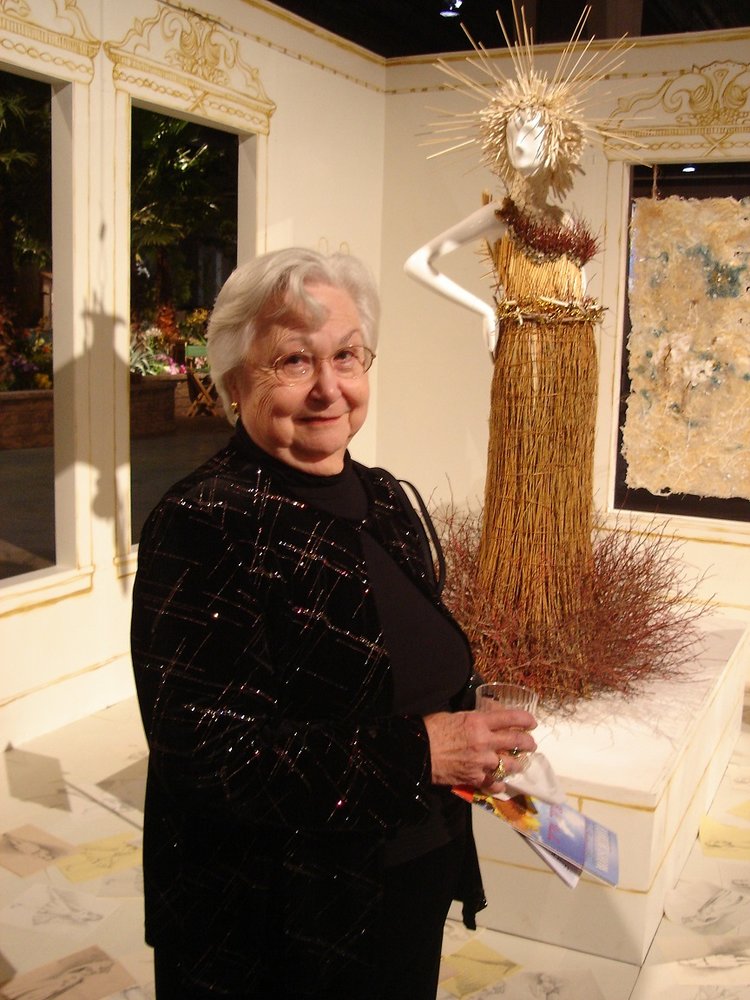 Please share a memory of June to include in a keepsake book for family and friends.
View Tribute Book
June Pack Felley, a mother, homemaker and volunteer in the Philadelphia area, died at her home in Rydal on November 19, 2020. She was 95 years old. June was born on June 18, 1925 in Salt Lake City, daughter of Dean Alvin Pack and Myrtle Harrison Pack. Her early years were spent in Utah, Massachusetts and Michigan as her family followed her father's work as a food chemist. The family traveled extensively across the country in her childhood, and throughout her life she retained fond memories of visits to family members' ranches and the landscapes of the great American West. Her family settled in the Chicago area when she was in her teens. She pursued a degree in architecture at the University of Illinois Urbana-Champaign, where she met her future husband Donald. They married in October 1949 and moved to the Philadelphia area when he joined Rohm and Haas Company as a research chemist. Their first two boys were born in Woodbury, NJ. In 1957 the company moved them to Paris, where two more boys were added to the family. In 1964 they returned to the US and settled in Abington, where their fifth child, a girl, was born. Though an introvert by nature, June stepped up to fulfill the duties of a business spouse, entertaining, supporting and traveling. She also joined her husband in supporting the Pennsylvania Horticultural Society, the Philadelphia Orchestra, the University of Illinois Foundation, the Franklin Institute, the Science History Institute, and numerous other causes. Her volunteer work included the Abington Free Library, Friends of Landmarks (Powel House and Grumblethorpe in particular), the Old York Road Women's Committee of the Philadelphia Orchestra, the Abington Art Center and the Art Exchange, among others. She had a vast knowledge of and love for history, music, visual arts, antiques and architecture. June and Don befriended and supported local artists from New Jersey to Brittany to Northeastern Pennsylvania over the years. She was an accomplished seamstress and loved all sorts of needlework. Her hand-knitted ski sweaters remain family treasures. She read widely, and enormously enjoyed travels in the US, in Europe and across the globe. In 1970 she and Don bought a second home near Elk Mountain in Susquehanna County, PA. They treasured the beautiful landscapes and warm friendships they found in that region. June was appreciated by all who knew her for her astute judgment and genuine nature. She lived life on her own terms, and there was no nonsense about her. June is survived by four sons: James and wife Sue of Gaithersburg, MD; Doug and wife Kaysee of Gallup, NM; Richard and wife Lydi of Nehalem, OR; David and wife Lia of La Grande, OR; and daughter Mary of Abington, PA; and by nine grandchildren: Michael, Brian, Roy, Laura, Madeleine, Kendall, Ally, Abbey and Daniel, as well as numerous nephews and nieces. June will be interred with Don at the Washington Crossing National Cemetery in Bucks County. Memorial services will be arranged at a later date. In lieu of flowers, memorial gifts may be made to the Science History Institute, P.O. Box 826451, Philadelphia, PA 19182-6451, the Franklin Institute, Development Department, 222 N. 20th Street, Philadelphia, PA 19103, the Rail-Trail Council of NEPA, 948 N Main St, Union Dale, PA 18470 or a charity of the donor's choosing.

Share Your Memory of
June
Upload Your Memory View All Memories
Be the first to upload a memory!
Share A Memory
Plant a Tree