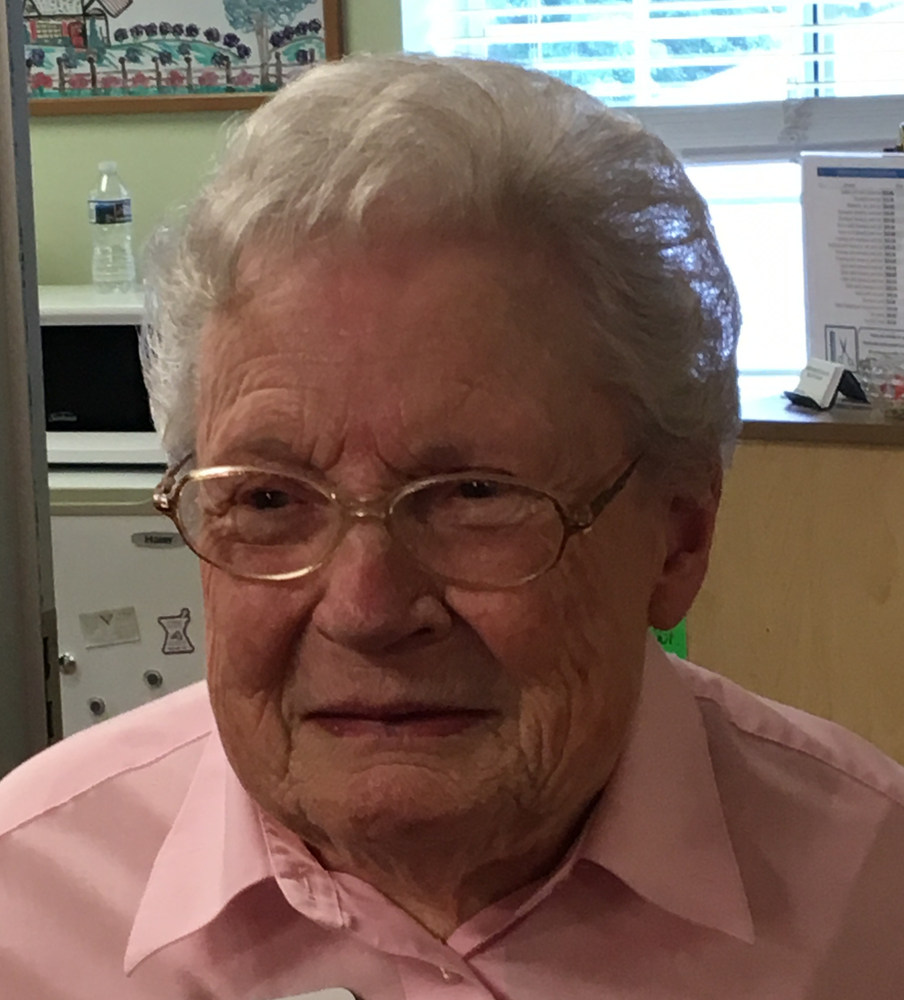 Please share a memory of Jessie to include in a keepsake book for family and friends.
View Tribute Book
Jessie L. Latimer, age 94, a seven year resident of Spring House Estates, and previously of Abington, died on October 26, 2020. She was the devoted wife of the late Robert F. Latimer for 60 years. Born in Philadelphia, Jessie was the daughter of the late Frank Herman Veith and the late Viola Stremmel Veith. She graduated from Frankford High School in 1944 and from the University of Pennsylvania in 1948, from where she earned a Bachelor of Arts degree. Jessie was a devoted wife, mother, homemaker, grandmother and great-grandmother. She was a member of Abington Presbyterian Church where she taught Sunday School and was a choir mother. She enjoyed sewing and needlework. She is survived by her children, Susan and Phil Curlett of Spring Hill, TN and Scott and Patricia Latimer of Ambler, PA, by four grandchildren and five great-grandchildren. She was preceded in death by her sister, Marilyn and brother, Frank. Services will be held privately. In lieu of flowers, memorial contributions may be sent to Abington Presbyterian Church, 1082 Old York Road, Abington, PA 19001 or a charity of your choice.

Share Your Memory of
Jessie
Upload Your Memory View All Memories
Be the first to upload a memory!
Share A Memory
Plant a Tree