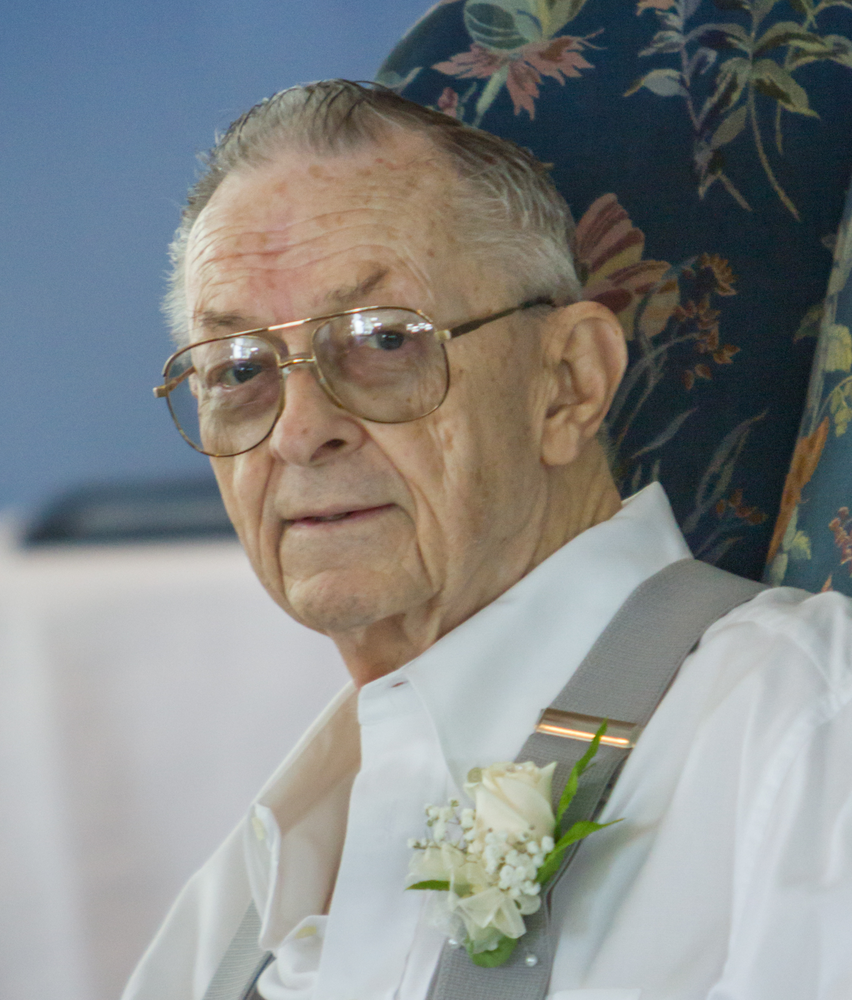 Please share a memory of Nicholas to include in a keepsake book for family and friends.
View Tribute Book
Nicholas Robert Guilbert, III, age 89, a 41-year resident of Ambler, passed away on September 29, 2020. Born in Philadelphia, Nicholas was the son of the late Nicholas R. Guilbert, Jr. and the late Margaret Righter Schofield Guilbert. After graduating from Germantown Academy in 1949, Nicholas continued his studies at Princeton University, earning a Bachelor of Science degree in Mechanical Engineering in 1953. He then served in the U. S. Army for two years where he taught the maintenance and repair of field artillery at The Ordnance School at Aberdeen, Maryland. Nicholas was the Manager of U. S. Sales at Consarc Corporation, from where he retired in 1996. Previously, he was employed at Guilbert, Inc., Westinghouse Electric Corporation, Environmental Tectonics Corporation, Easton Car Corporation and Selas Corporation of America. His career entailed working in sales engineering and sales management positions with manufacturers of custom designed capital equipment. In his retirement Nicholas volunteered with the Fort Washington Historical society, along with several other local historical organizations. He was an avid Phillies and Philadelphia Athletics fan and enjoyed attending Princeton games and alumni events. Nicholas was a loving father and grandfather. He enjoyed experiencing and participating in his children's many activities when they were young. Nicholas found enjoyment in travelling, especially a trip with his two daughters to the Channel Island of Guernsey. Nicholas is survived by his four children, Margaret Ann Bowman (Neil), Nicholas R. Guilbert, IV, Kenneth W. Guilbert (Priscilla) and Jeannette B. Guilbert (John-Paul), in addition to three grandchildren and three step-grandchildren. Services will be held privately. Interment will be in West Laurel Hill Cemetery. Memorial contributions may be sent to Good Days at mygooddays.org/donate.

Share Your Memory of
Nicholas
Upload Your Memory View All Memories
Be the first to upload a memory!
Share A Memory
Plant a Tree