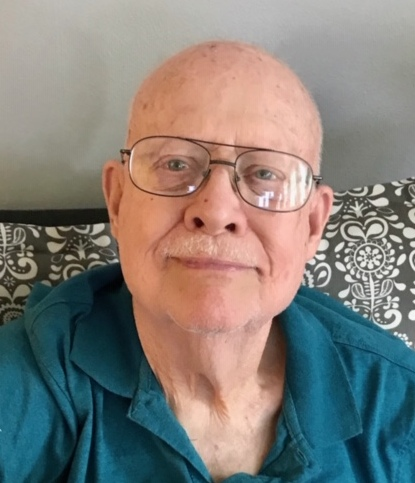 Please share a memory of Wayne to include in a keepsake book for family and friends.
View Tribute Book
Wayne Alden Stevens, age 82, a resident of Willow Grove, PA, and previously of Valencia, CA, passed away on August 30, 2020. He was the beloved husband of Diane S. Barr Stevens for 39 years. Born in Glendale, CA, Wayne was the son of the late Frank Thad Stevens and the late Virginia Jane Courts Stevens. After graduating from high school, Wayne enlisted in the United States Army where he served in Germany. Wayne was employed as a Maintenance Technician at the Marriott Residence Inn in Willow Grove for 17 years, from where he retired in 2000. He was previously employed at Airborne Controls in Glendale, CA. Wayne was a member of Lehman United Methodist Church in Hatboro, PA for 25 years. He was also a member of the Masonic Order. Wayne was a devoted husband, father and grandfather. Wayne was affectionately known as the "Master Carpenter". He excelled at all things handy whether it was building a theatre set, household repairs or bringing to life one of Diane's design inspirations. Animals loved him as much as he loved them. He particularly gravitated to birds and cats. His enduring patience made him a successful fisherman, a pastime he enjoyed with both his father and sons. He was the best host and made sure that everyone had a great time. His best recipes always seemed to include tortillas and his children learned his signature Kahlua and Strawberry Daquiri secrets to carry on his legacy. In addition to his wife, Wayne is survived by his sons, Michael R. Stevens and Marc A. Stevens, his step-children, James W. Cawthern and Kathryn J. Wallen, and six grandchildren. He is also survived by his brother, Frank Stevens. A service celebrating his life will be held at a future date. Interment will be in Washington Crossing National Cemetery.

Share Your Memory of
Wayne
Upload Your Memory View All Memories
Be the first to upload a memory!
Share A Memory
Plant a Tree