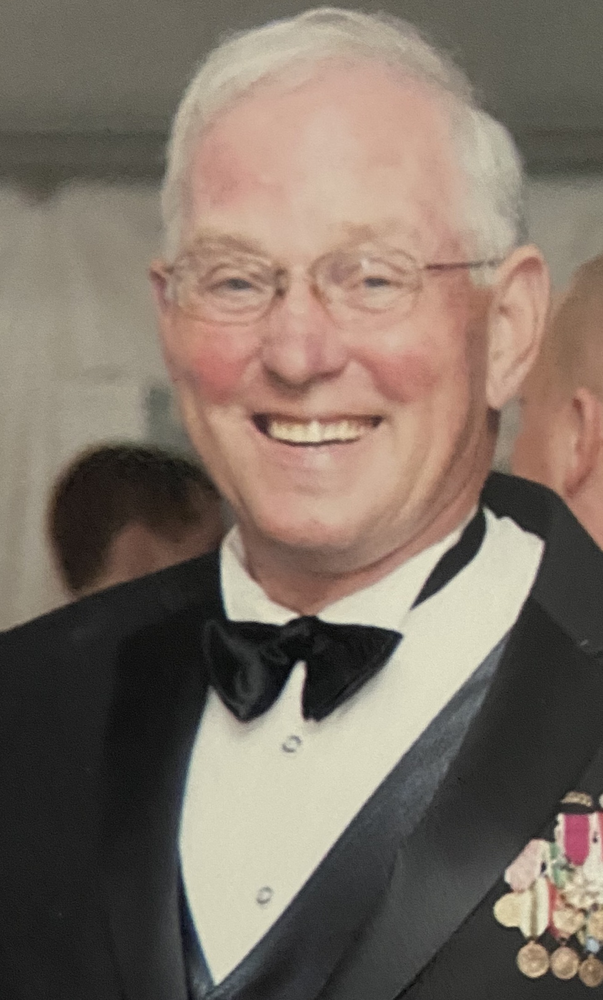 Please share a memory of Robert to include in a keepsake book for family and friends.
View Tribute Book
Robert Michael McDannell "Mike", age 70, a 13-year resident of Talamore in Ambler, PA died unexpectedly on July 23, 2020. He was the beloved husband of Susan Dreibelbis Grasso McDannell. They had been together for 19 years. Born in Woodstock, IL, Mike was the son of Robert C. and Julia E. McDannell. In 1967, Mike graduated from Badger High School in Lake Geneva, WI. Shortly after his high school graduation, Mike enlisted in the Army where he was recognized as an elite soldier and selected to attend the United States Military Academy Prep School. Following his time at the Prep School, Mike was admitted into the Military Academy at West Point where he graduated in 1972 and continued his education with an MBA from Yale University in 1980. Following graduation from West Point, Mike was commissioned as a Field Artillery Officer and was deployed on his first duty to Augsberg, Germany. He subsequently served 3 other tours in Germany as well as ones in Sri Lanka, Desert Shield and Desert Storm. He taught leadership at West Point, wrote the Army's doctrinal leadership publication and later served as the Chief of the Leadership Development for the Corps of Cadets. Mike retired from the Army in 1996 as a Colonel. His dedication and sacrifice to the United States Army, the Corps of Cadets and his fellow soldiers resulted in a Bronze Star and a Legion of Merit. Mike's second career was as a leadership and management executive where he had the opportunity to consult as well as teach. Mike taught eMBA courses at SWUFE (Chengdu), Tsing Hua and Fudan Universities in China, Marshall Center in Germany, and IPADE in Mexico where he received various accolades. He retired in 2016. In retirement, Mike served as the Advisory Board president of Talamore Country Club. Mike was an avid golfer, a self-proclaimed pastry chef for his grandkids, a world-traveler and a linguist who spoke five languages. Mike was selected to participate in the Affiliation class of 2022 where he would help in strengthening the long gray line. He was an active member of his 50-year West Point Reunion Committee and fund-raising efforts. In addition to his wife, he is survived by his children and their spouses; Timothy McDannell, Callie McDannell, Jesse and Rebecca McDannell, Jessica and Jordan Grater, Joseph "JJ" and Jamie Grasso, Stephen and Caroline Grasso; by his dear grandchildren, Joseph, Jackson, Mason and Gianna; by his siblings; Dennis and Denise McDannell, Mary Kathleen McDannell, Barbara McDannell, Terry and Robin McDannell and Rose Marie Carmen. He was preceded in death by his sisters, Judith McDannell and Maureen McDannell and by his brother, John McDannell. Deborah Mackey McDannell, his wife of 24 years died in 1996. Memorial Service and interment in West Point Cemetery will be held privately. Memorial contributions may be sent to West Point Association of Graduates – Class Gift Fund, 698 Mills Road, West Point, NY 10996 or on-line (https://www.westpointaog.org/giveonline) choose "Class Gift Funds", then choose "Class of 1972 Gift Fund", then choose "this gift is in honor/memory of" And when our work is done, our course on earth is run, may it be said, "Well done. Be thou at peace." - West Point alma mater