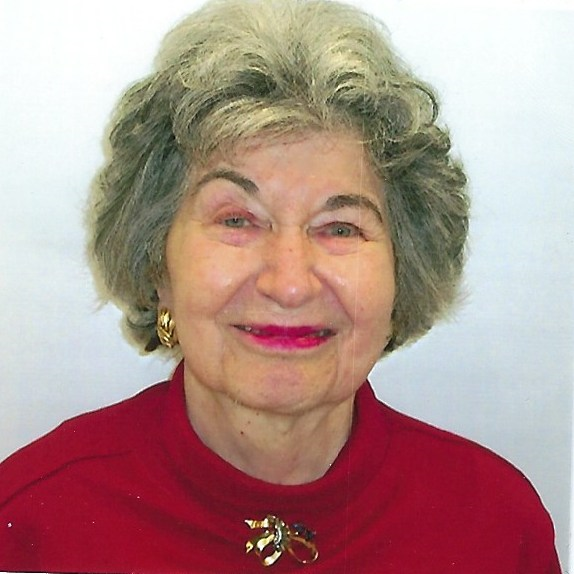 Please share a memory of Barbara to include in a keepsake book for family and friends.
View Tribute Book
Barbara Anne Dittmar, age 90, a resident of Rydal Park and formerly of Abington, passed away on May 9, 2020. She was the devoted wife of the late James C. Dittmar for 60 years. Born in Reading, PA, Barbara was the daughter of the late George Edwin Shetrone and the late Emma Jane Reed Shetrone. After graduating from high school in 1947, Barbara continued her studies at Penn State University, from where she earned a BS degree in Elementary Education in 1951. She was employed as a teacher and then was the top sales representative of parks and playground equipment, retiring in 1992. She was a member of the Abington Presbyterian Church for 59 years where she served as a deacon and was involved with the Civic Club. Barbara was a devoted wife, mother, homemaker and grandmother. Some of her many interests included travel, art and reading. Barbara is survived by her daughter and her husband, Kathy A. and Bob Joslyn, and two grandchildren. She is also survived by her niece, Paula St. Clair Zuckerman, whom she raised. Services will be private. In lieu of flowers, contributions may be made to Abington Presbyterian Church, 1082 Old York Road, Abington, PA 19001.

Share Your Memory of
Barbara
Upload Your Memory View All Memories
Be the first to upload a memory!
Share A Memory
Plant a Tree