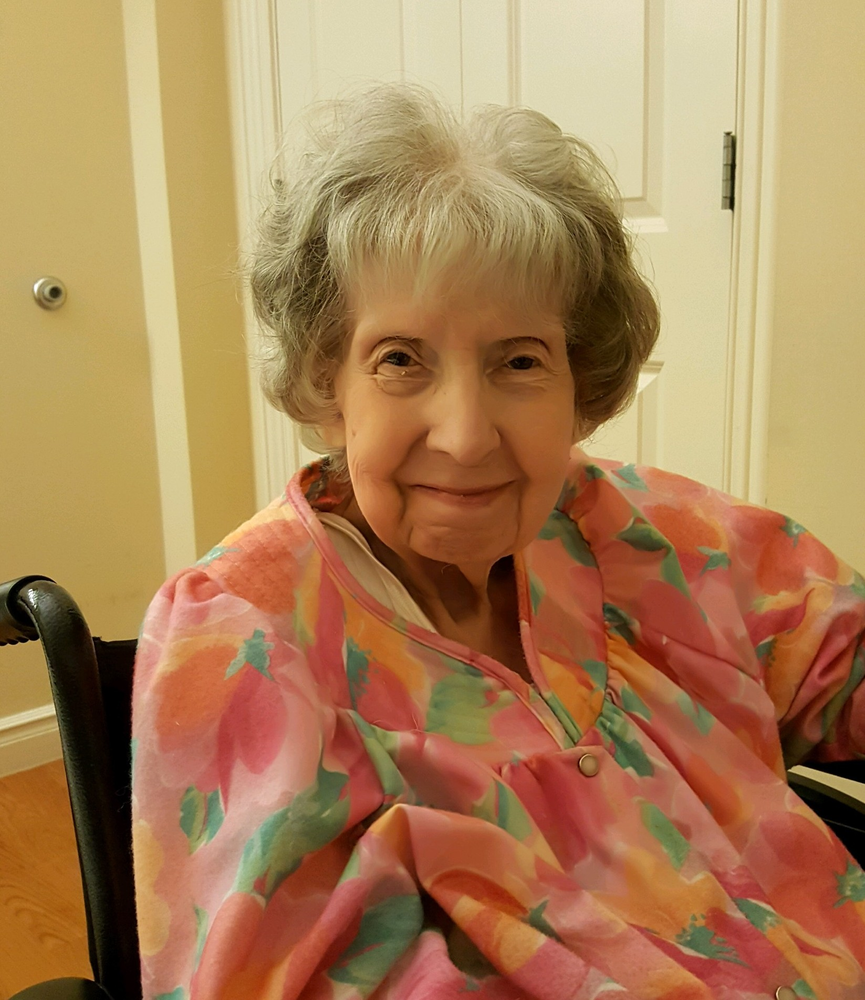 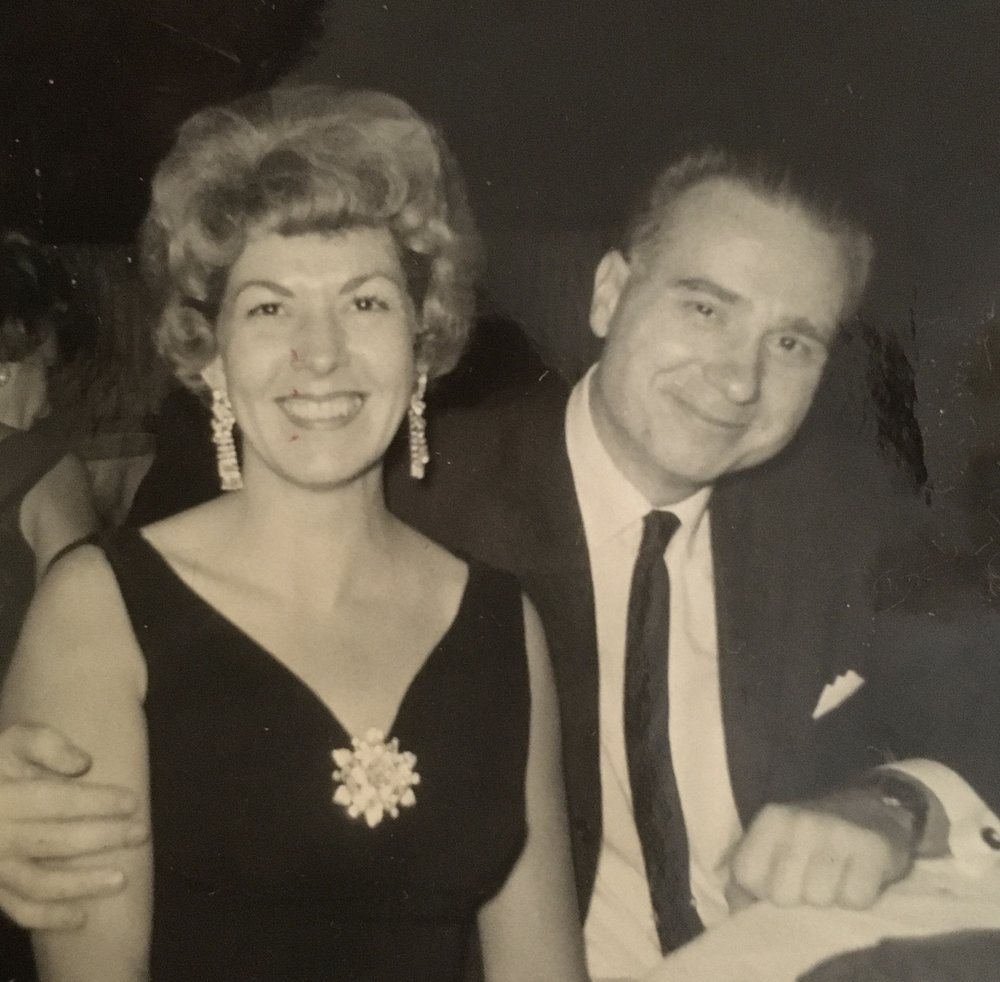 Please share a memory of Janina to include in a keepsake book for family and friends.
View Tribute Book
Janina C. Woytak (née Slawecki), born January 17, 1932, died Saturday, April 18, 2020, at 3:50 pm. She lived independently at Dear Meadows on Roosevelt Boulevard until a fall in February took her first to Abington Hospital Jefferson Health and then to nursing care at Rydal Park. Due to the horrible Covid-19 situation, she was unable, in her last weeks, to see her family, though they spoke regularly with her by phone. In her last years, Janina received excellent help from the staff at Dear Meadows and from Eileen Selby, an independent caregiver who assisted Janina's daughter, Felicia Woytak, a resident of California's Napa Valley, with her care. The family also wants to give special thanks to Gregory, a nurse at Rydal Park, who helped Felicia and her spouse Steven Rasmussen, and then, one after the other, her two grandchildren, Viki Rasmussen, together with spouse Alex Wynn and great-granddaughter Sage, and Scott Rasmussen have FaceTime conversations with Janina in her hospital bed. She died a little over an hour after those calls. Janina was pre-deceased by her spouse Valerian Woytak, an engineer who worked at 3M, and by her two sons, David Woytak and Christian Woytak. She was the last surviving child of Jakob and Aniela Slawecki, whose other two children, Bronislaw Slawecki (married to surviving spouse Josephine) and Helyn Weakland (widow of George Weakland) pre-deceased her. Janina grew up in Philadelphia's Kensington neighborhood and met her husband-to-be at a youth dance at the Polish Home on Fairmount Avenue. She was a graduate of Kensington High School for Girls. For over 60 years, the family lived on Chandler Street in Northeast Philadelphia. Janina was a woman with a sense of style, and though her formal education ended at high school, she was incredibly well read and could discuss subjects ranging from archeology to English history, art, clothing design and fashion. She had a particular interest in movie history and the directors and actors that made and were featured in films of the 1930's, 40's and 50's. Janina was a woman who knew her own mind and was not afraid to share her opinions with others. Growing up during the Depression as the daughter of immigrants, she had a keen sense of fairness and empathy for the struggles of others. These fine qualities she passed onto her children, grandchildren and great-grandchild. In lieu of flowers and memorial contributions, the family asks that anyone that knew Jeni take a moment and pause and remember an enjoyable moment that was shared with Jeni. She would like that.

Share Your Memory of
Janina
Upload Your Memory View All Memories
Be the first to upload a memory!
Share A Memory
Plant a Tree