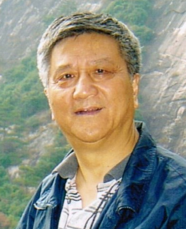 Plant a tree in memory of Lianggui

My father was born on November 27, 1942, in Nanjing, China. He is the third child of my grandpa Xu Xiandong and grandma Li Ruiqin. When he was young, he attended the sixteenth middle school in Nanjing, for high school, he attended a school affiliated to Nanjing Normal University. He met my mother through work, the two fell in love and then married. My father had two sons and four grandchildren. His sons are Gang Xu and Shawn Xu. His grandsons are Brandon, Jonathan, Scott, and Lucas. My father was a simple man. Although he wasn’t very expressive, he did have a deep reservoir of feelings. He was honest and humble, optimistic, and strong. My father had a tough life. During the Cultural Revolution in 60’s, my father was tortured for having different political views. Even so, he helped those in need and forgave those who had hurt him. While suffering adversity after adversity, my father still expressed his fatherly love through generosity and perseverance in order to support our family together with my mother and nurture me and my younger brother. My father was a kind, upright man his whole life and loved to help others. He used his technical know-how, especially radio technology, to help many of his colleagues, friends, and neighbors. My father was very frank and never flattered anyone. He definitely wasn’t afraid to speak truth. Because of his frankness, he had offended some people who didn’t know him well; but friends who knew his character knew that he was honest, generous, helpful, kind, and compassionate. My father was someone who didn’t ask for favors, but he was more than willing to give them. Here in the US, my father helped us take care of the children and look after the family. Here, my father read diligently and liked to explore new things; here, my father first heard of the gospel, began to participate in church activities, and was finally baptized. Here, my father learned to type in Chinese and helped the church make its Sunday Worship program using a computer. Through these small acts, he labored quietly for God. Last April, my father suffered from a cerebral hemorrhage and stroke after he took a hard fall, and was bedridden afterward. In less than a year, he had to go to the ICU many times, and he suffered mentally and physically. The nurses often told me: “Your father is a tough man” Yes, my father was tough and all that time he was fighting against the pain and discomfort. In the last few days of my father's life, our family was able to use Zoom to video-call him three times. Although he could not speak, his eyes were open, and he would blink in response to our words. My dad saw us waving and smiling to him; He heard our blessings and prayers. I thank God that we were able to see and talk to him one more time. My father is gone; he passed away peacefully. God has relieved him from the pains of this world and has allowed him to go home to heaven where he is now with the Lord. Dad, your heroic smile will be in the hearts of your children and grandchildren. You taught us how to treat people and how to live life. We all seek to emulate the spirit of your perseverance. Dad, we are so proud of you! Daddy, may you find peace in heaven. Your son, Gang Xu
Please wait
Share Comment
贾
贾培栋 陈培琍 posted a condolence
惊悉徐伯伯因病离开了我们，我们大家都很难过。他刚移民来美国的情形还历历在目，他是那样的好学，还帮教会制作节目单、学习英语，并且还努力去考驾照。现在神息了他世上一切的劳苦，安息在主的怀抱里，将来我们有一天会在天堂再见。望徐妈妈和徐刚全家节哀
Please wait
Share Comment
G
Gang Xu uploaded photo(s) 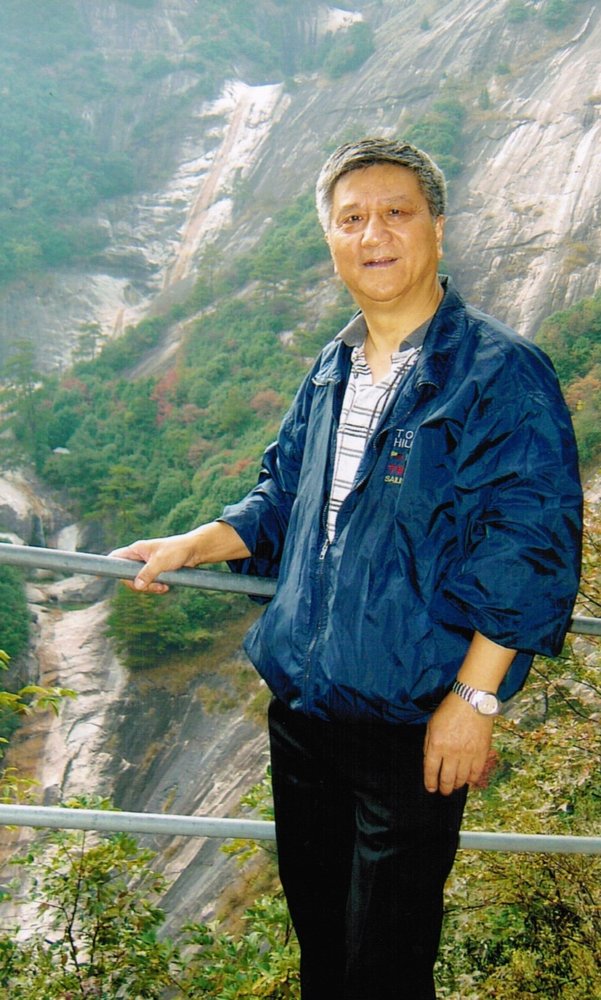 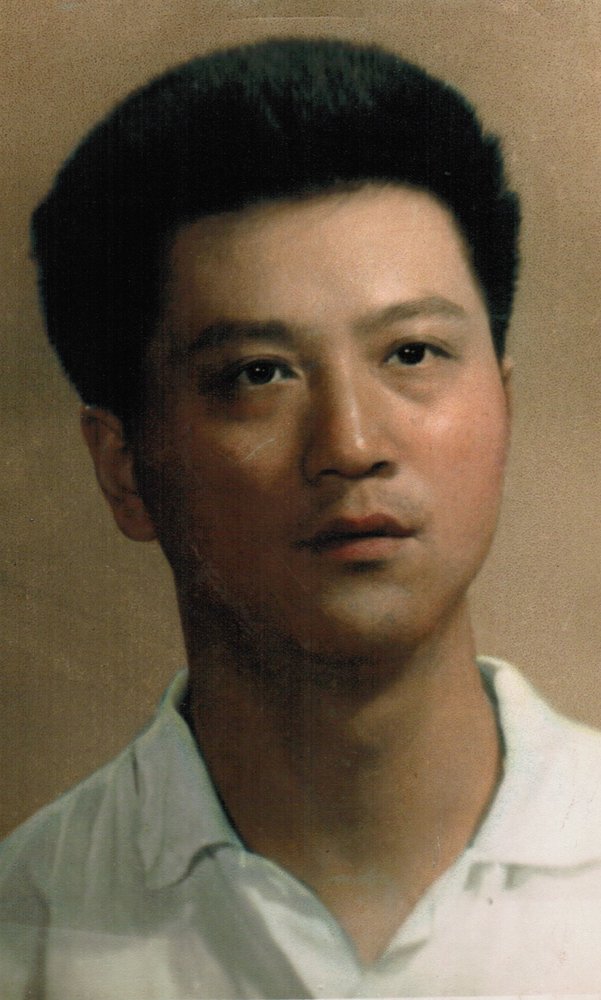 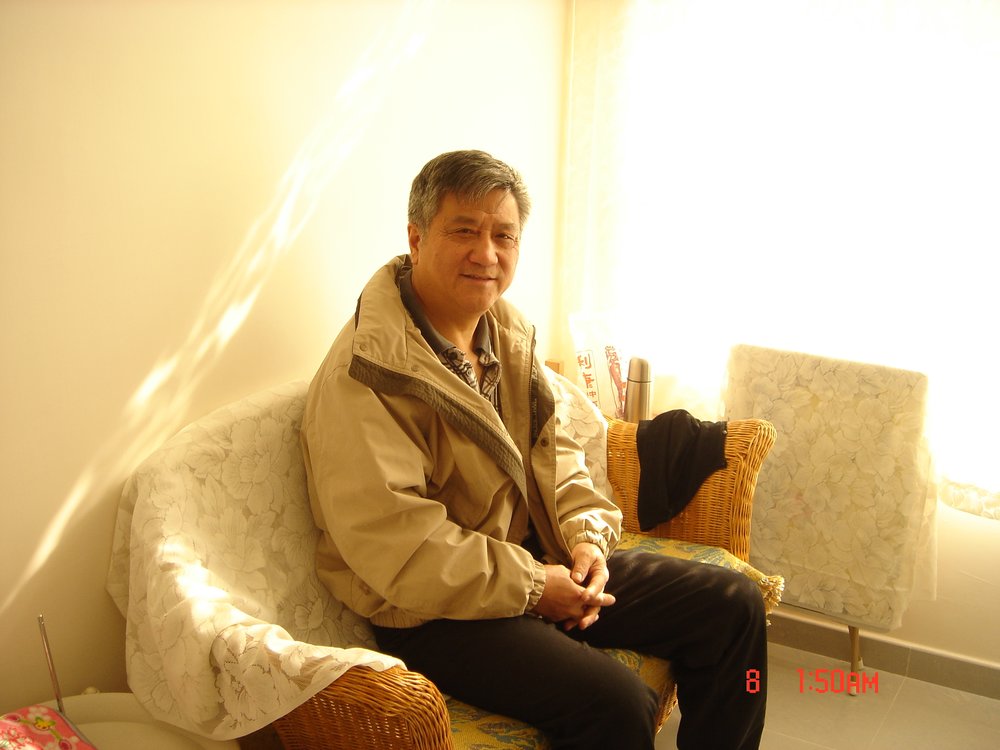 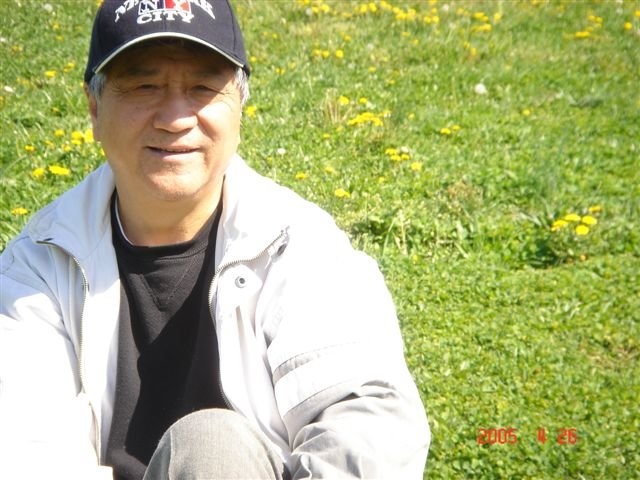 Share Your Memory of
Lianggui
Upload Your Memory View All Memories
Be the first to upload a memory!
Share A Memory
Plant a Tree