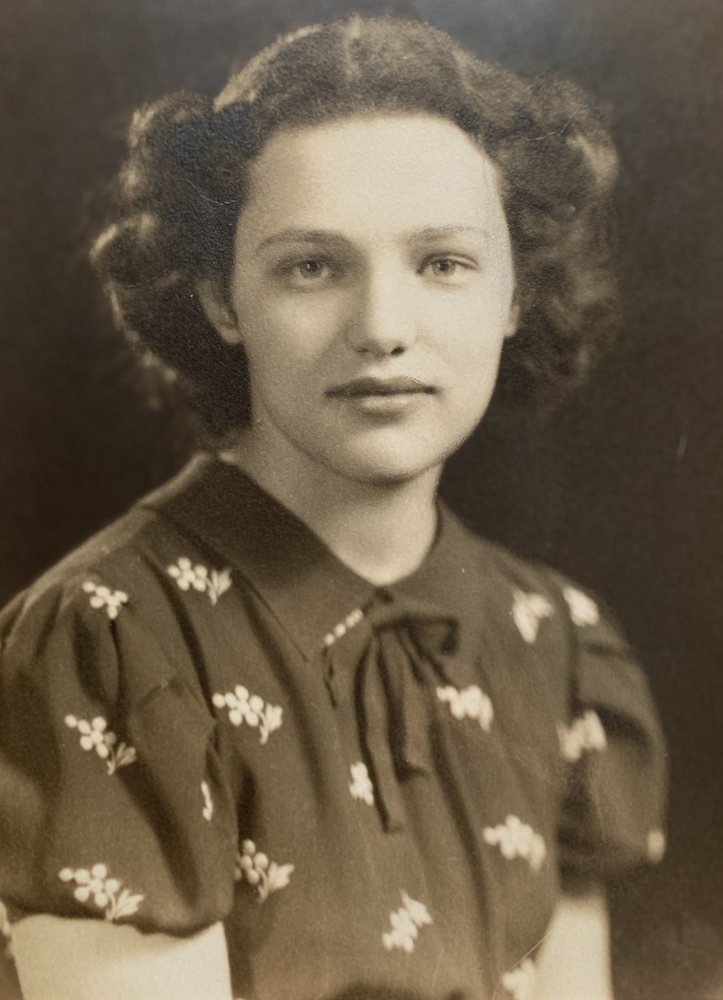 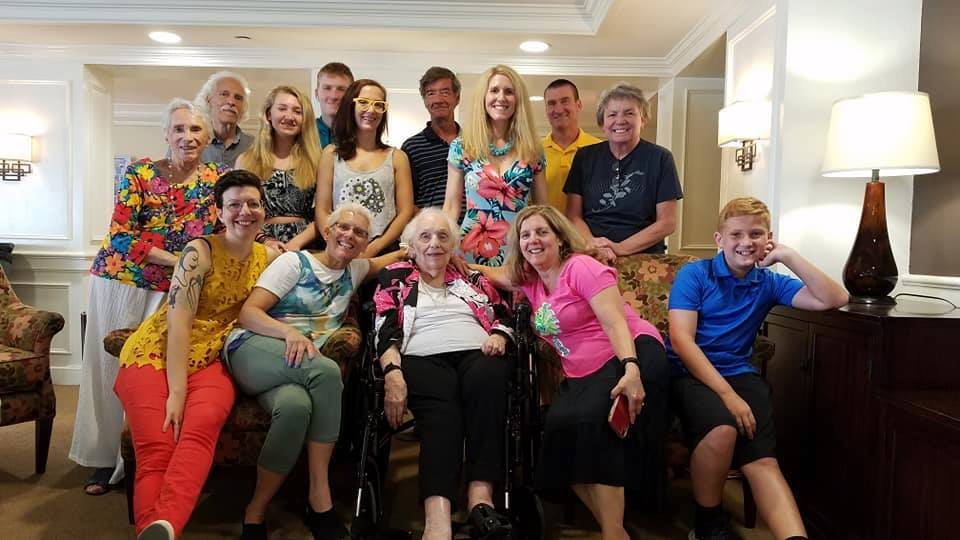 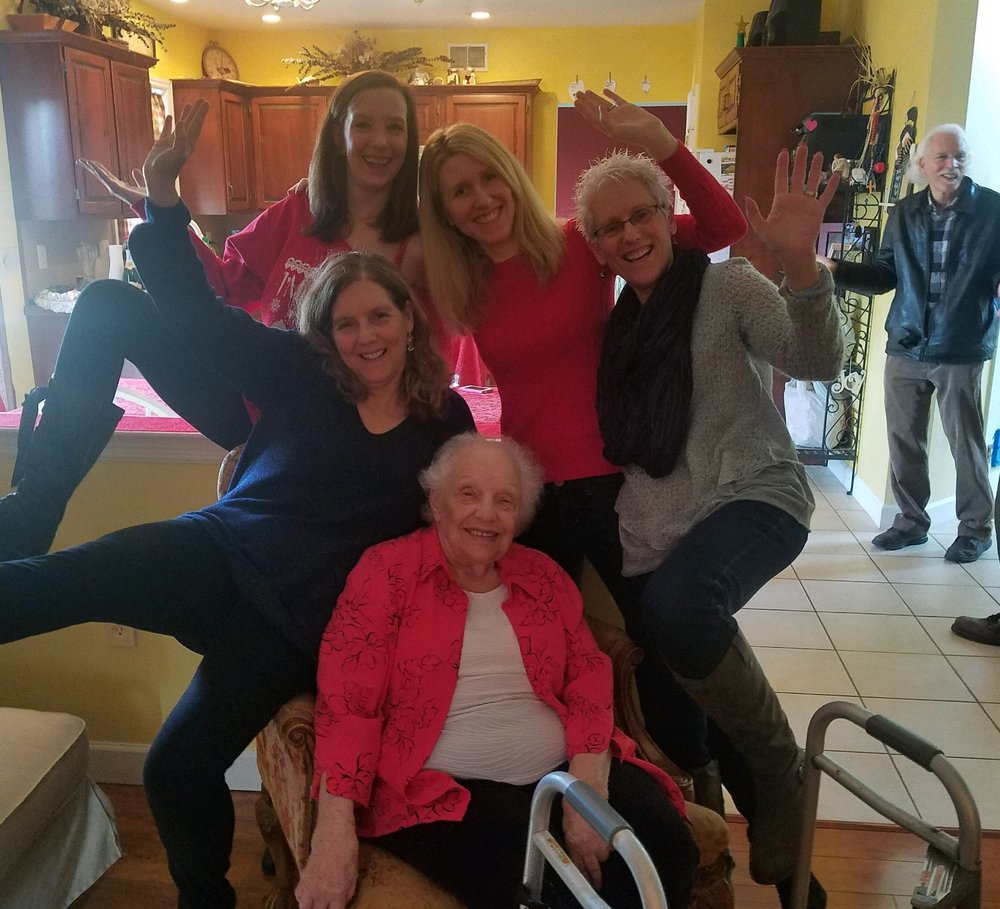 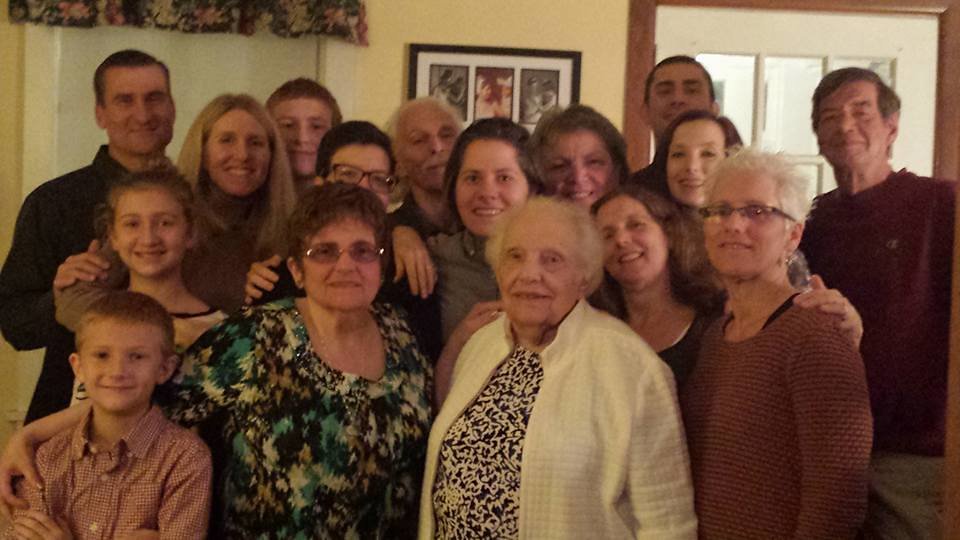 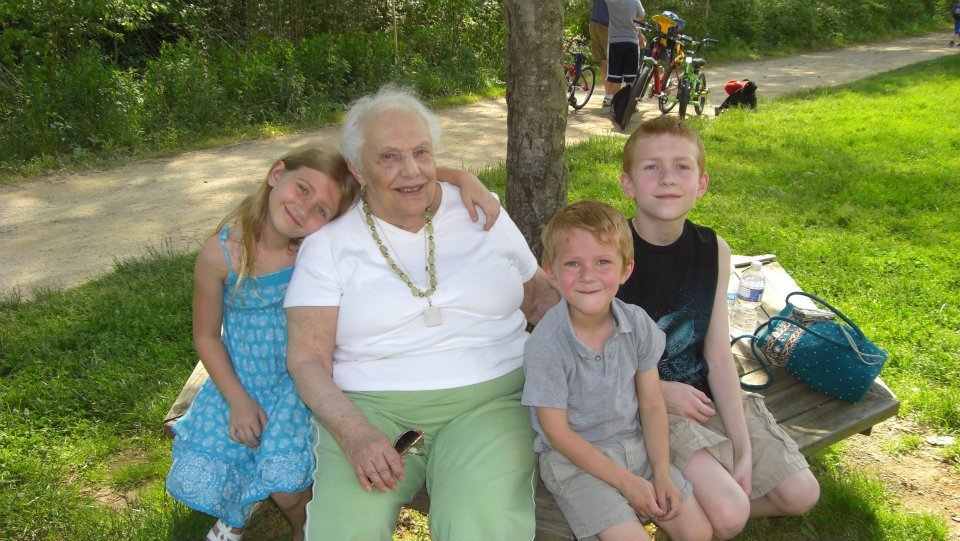 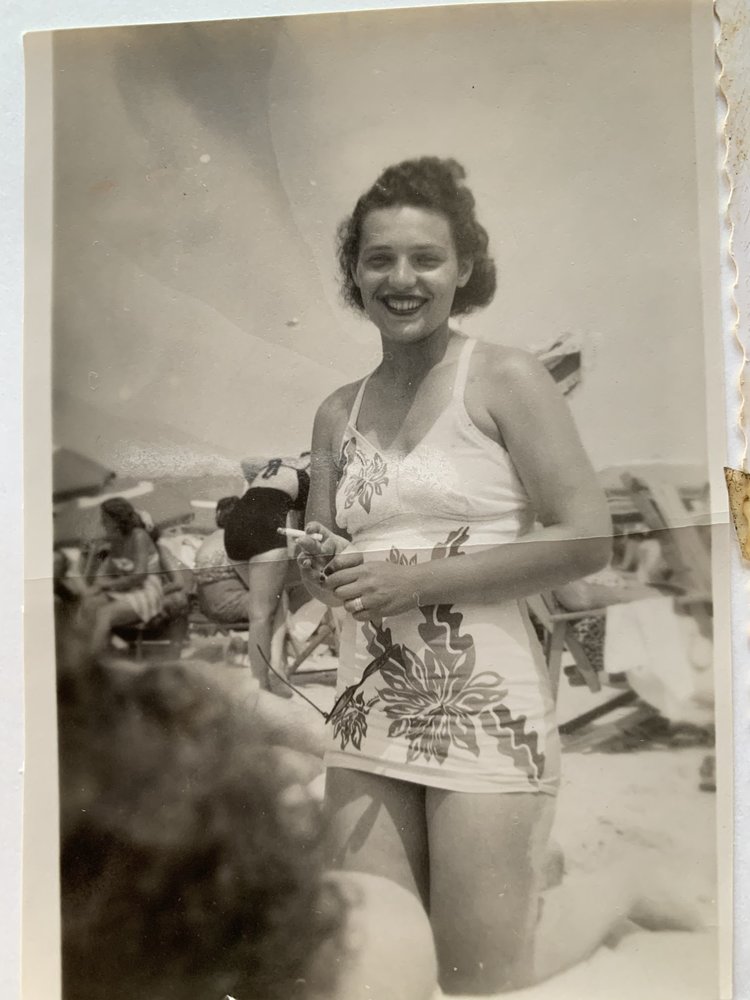 Please share a memory of Sylvia to include in a keepsake book for family and friends.
View Tribute Book
August 24, 1922 - April 18, 2020 Sylvia Schreiber was a force of a woman. A hero to her children and grandchildren, a woman whose laugh could get the whole world smiling. She didn't hold back, from her opinion, her unique and unfiltered observations, or her infectious laugh. She encouraged us to "not borrow trouble" when things were scary or uncertain. She truly enjoyed the people she would meet on the street, the places she traveled to, the art she created,and the food she made with such love. Mom had the heart of a lion, all within a barely topping 5 ft. body. She truly stood in your corner--though often with many comments of, "you know what you should do's". She was always so interested in her family, she thought we were terrific, and so, we often thought so, too. Mom grew up in the depression, helping out in her parent's store and having boarders living in her home. She never took things for granted, and she was employed well into her late 70's. She was a Rosie the Riveter in the war, she raised four children and her grandchild, Hannah. Later on in life, she owned a gift store and then shifted into helping seniors in her community. Mom helped to create the largest wholesale antique store in the country with her husband,Lee. She enjoyed going to the symphony orchestra, as well a multitude of cultural delights in the city of Philadelphia, which she loved so much. Mom was politically passionate about women's rights and civil rights and marched in more marches then we can count. Mom loved to travel both domestically and internationally, immersing herself in the cultures she traveled to. She loved the shore and spent much of her years raising children, creating beautiful memories in Wildwood Crest, and later on, with her great grandchildren in Ocean City, NJ. Her greatest love was socializing with family and her grand and great grandchildren. She looked at the world with an artist's eyes, and the world will be less colorful without her. Sylvia Schreiber is survived by her loving children Michael Schreiber, Linda (Linette) Schreiber, Merril Smith (spouse Doug Smith), Lori Schreiber (spouse Linda Allotta), grandchildren Hannah Tighe (spouse Scott Tighe), Megan Smith (spouse Clare Wolfendale), and Sheryl Began (spouse Eric Began), and great grandchildren Zachary, Gabriella and Sam Tighe.

Share Your Memory of
Sylvia
Upload Your Memory View All Memories
Be the first to upload a memory!
Share A Memory
Plant a Tree