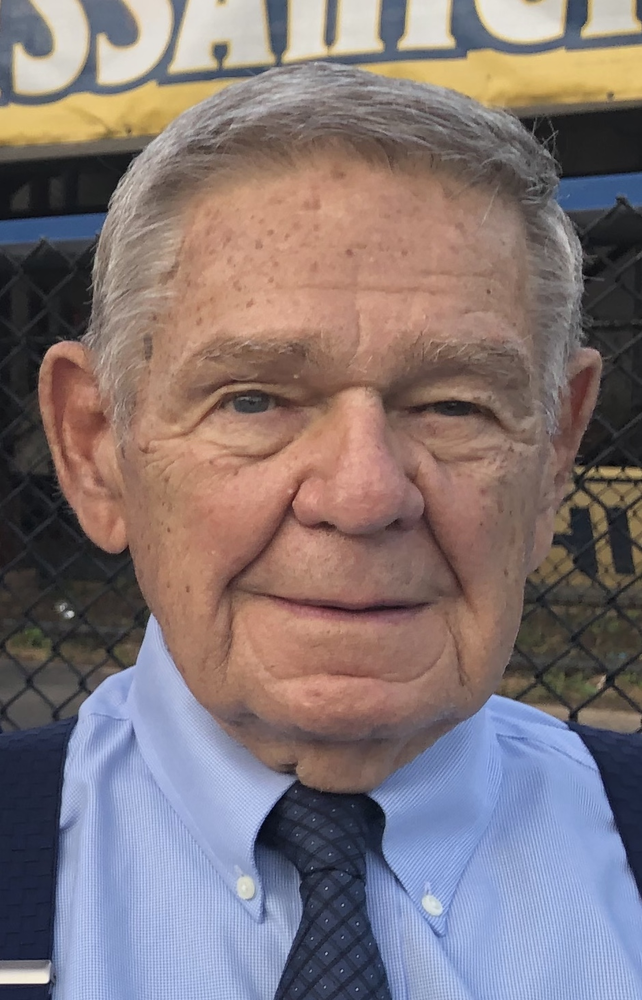 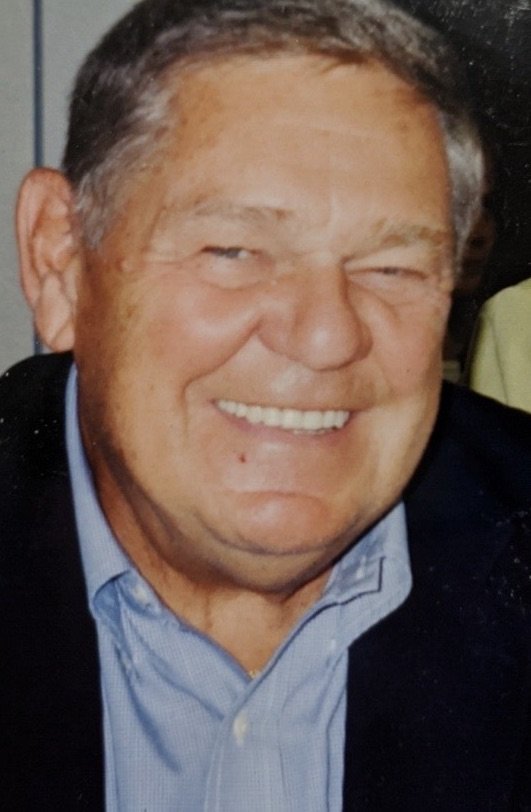 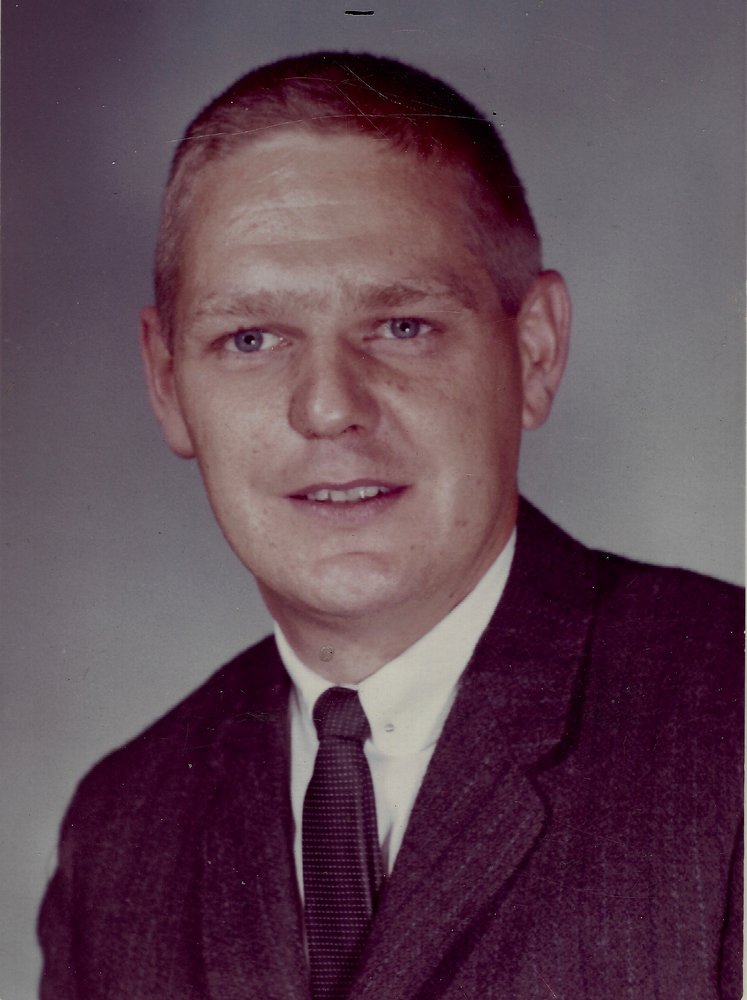 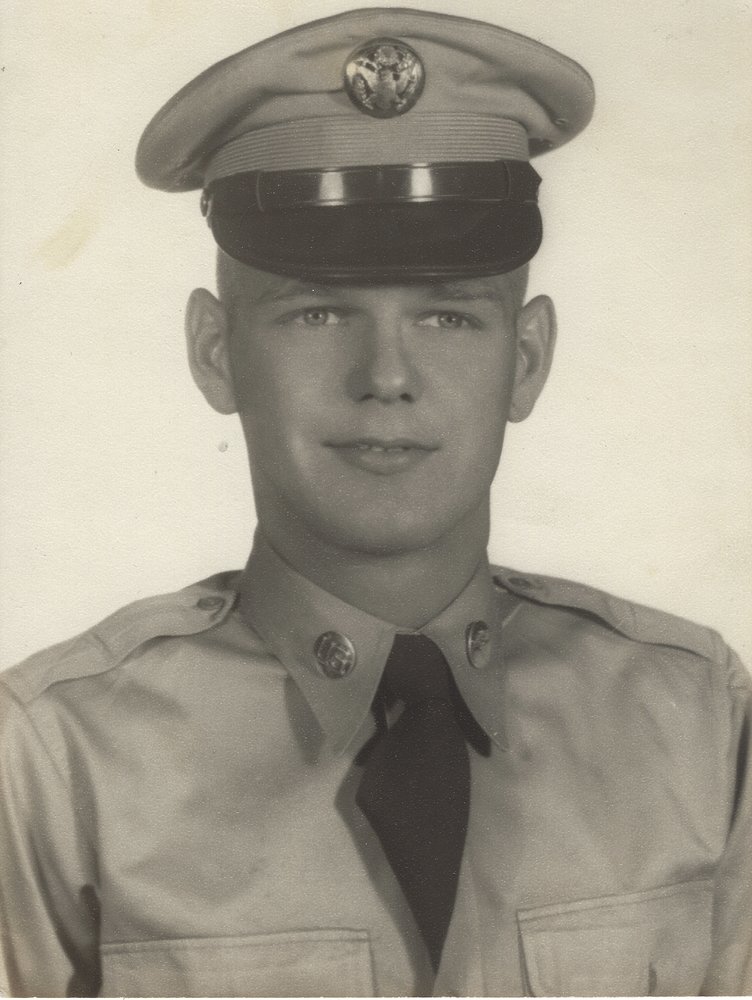 Please share a memory of Clair to include in a keepsake book for family and friends.
View Tribute Book
Clair G. Brown, Jr., Ed.D., 88, a resident of Normandy Farms Estates and formerly of Upper Dublin Township, who was Superintendent of Upper Dublin School District for 30 years, died Saturday, April 4, of cardiopulmonary failure at Abington Hospital Jefferson Health. Dr. Brown was trained as a teacher at Lock Haven University and, following his graduation, he served in the United States Army, attaining the rank of Master Sergeant. He received his Master's and Doctoral Degrees in Education from Temple University, where he received the Phi Delta Kappa-George E. Walk Research Award for his doctoral dissertation. Dr. Brown started his career in education as a sixth grade teacher for Abington School District in Montgomery County Pennsylvania. He joined Upper Dublin School District, also in Montgomery County, as a reading consultant in 1959, became Director of Curriculum in 1962 and Assistant Superintendent in 1969. He began his tenure as Superintendent in 1971 and retired in 2001. During his tenure at Upper Dublin, Dr. Brown presided over the District's transformation from a farmland-covered, rural community to a high-profile suburban school system. As an educator, he saw the mission of public schools as providing quality education that addressed the individual needs of students at all levels. As an administrator, his greatest strength was his clarity of vision for the school system. He also had the ability to draw out the best from teachers and his professional staff. Dr. Brown credited the District's teachers and staff for the many remarkable achievements during his tenure. Dr. Brown saw the public school system as an integral part of the community and encouraged the use of school facilities for local youth sports and after-school programs. He was especially proud of the partnerships he helped cultivate between the school district and township and other organizations, such as athletic associations, local businesses and the Chamber of Commerce. His accomplishments included the expansion of the District's library and athletic facilities, including Cardinal Stadium, the creation of the Upper Dublin Medal program, the District's national recognition for its schools and the acquisition and development of the property used for the administration center The District's administrative facilities, which bear his name, are located on a 42-acre property featuring a house and a barn that date back to 1793. This site was formerly owned by Hannah and Thomas Atkinson, who operated a stop on the Underground Railroad during the 1850s. The District's historical preservation efforts were recognized by the Montgomery County Planning Commission, which in 2000 bestowed a land development award for this facility. His tenure at Upper Dublin School District was remarkable not only for the transformation he oversaw, but for its longevity. Dr. Brown served as Superintendent of Upper Dublin for 30 years and, at the time of his retirement in 2001, he was one of the longest serving superintendents in Pennsylvania. After his retirement from the Upper Dublin School District in 2001, Dr. Brown continued his career as an educator working with schools on continuous improvement and accreditation for Middle States Association of Colleges and Schools, AdvancED, and Cognia. In this role, Dr. Brown worked on school evaluations and accreditations at private, public and parochial schools and learning centers located across the Mid-Atlantic region and around the world. Until shortly before his death, Dr. Brown continued to mentor young teachers through his work as a Supervisor of Student Teachers for Temple University. Dr. Brown was a long-time member of Jarrettown United Methodist Church in Dresher, Pennsylvania. He served the church in various capacities, including Chairman of the Staff Parish Relations Committee from 2009 to 2016. In 2010, Dr. Brown returned to the role of classroom teacher as the Lead Sunday School Teacher for adults. It was into this last classroom that Dr. Brown poured out his passion for learning and growth. He prepared his weekly lessons for the Adult Sunday School with the same dedication and attention to detail he had demonstrated throughout his career as an educator. For the last years of his life, Dr. Brown carefully studied sacred scripture and experienced his greatest joy reflecting on and sharing what he learned with his class. Dr. Brown never stopped learning and seeking to lead, to inspire and to teach. In addition to his beloved wife of 65 years, Virginia Sullivan Brown, he is survived by his children and their spouses, David and Ellen Brown, Cheryl Savage, Susan Pruyn and James and Melissa Brown, nine grandchildren, six great-grandchildren and by his sister, Patricia McLaughlin. In lieu of flowers, the family requests donations to the "Clair G. Brown Jr. Scholarship Fund" at Upper Dublin High School, Guidance Dept., 800 Loch Alsh Ave., Fort Washington, PA 19034. Please visit the funeral home web site, periodically over the coming weeks, for information regarding a memorial service.

Share Your Memory of
Clair
Upload Your Memory View All Memories
Be the first to upload a memory!
Share A Memory
Plant a Tree