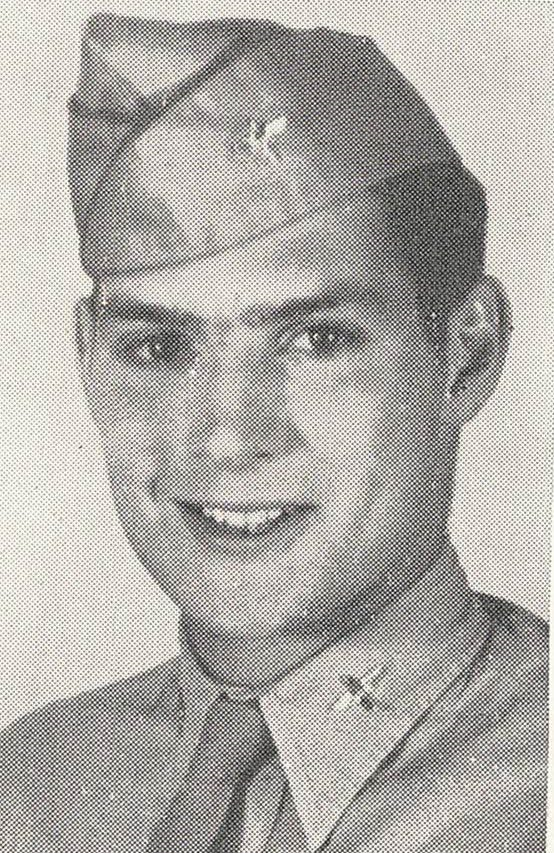 Please share a memory of David to include in a keepsake book for family and friends.
View Tribute Book
David L. Tamaccio, age 96, passed away peacefully of respiratory failure at Hospice at Warminster with sons by his side on March 11, 2020. Beloved husband of Jane Hillebrand, he is survived by his three sons David, Laurence and Lee, one granddaughter, three great-grandchildren and two great-great-grandchildren. Professionally, David enjoyed a long career in the ticket, tag and label manufacturing industry at Soabar Company [formerly a division of Avery International] in northeast Philadelphia from 1946 to 1986. Starting as a draftsman and designer, he eventually went on to head up international sales and travelled extensively around the world. From the time he built his first sailboat as a youngster, David was never without a boat of some sort, from which he derived endless pleasure. Upon his retirement, he was able to spend more time with his maritime adventures cruising on the east coast. The youngest of five brothers, he was born and raised in the Frankford section of Philadelphia where he graduated from Frankford High School in 1941. During WWII, he served as a navigator in the Army Air Force from 1943 to 1945. David studied briefly before his service at Penn State University and briefly after at Temple University where he met Jane Hillebrand, his wife of 67 years. David was a devoted husband, father and best friend to all who knew him. He was a member of Frankford Presbyterian Church in his earlier years and later joined Abington Presbyterian Church after he married and settled in Abington Township. Always motivated by his strong faith, David was known to spread his kindness and generosity in every direction and to everyone he knew. The celebration of his life planned for Friday July 3, 2020 has been cancelled. Interment will be held privately.

Share Your Memory of
David
Upload Your Memory View All Memories
Be the first to upload a memory!
Share A Memory
Plant a Tree