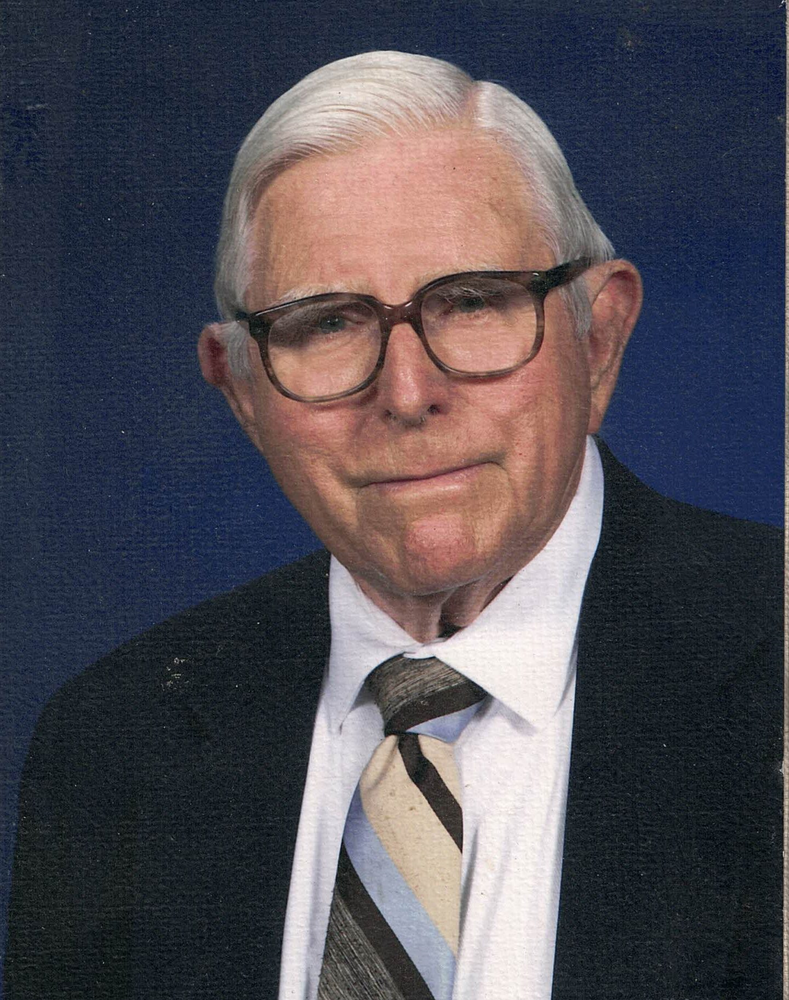 Please share a memory of Edward to include in a keepsake book for family and friends.
View Tribute Book
Edward Alfred Breuninger, 97, son of Edward Adolf and Ida (Hannemann) Breuninger, died peacefully in his sleep on Wednesday, February 12, 2020 at Brittany Pointe Estates. A member of the 'Greatest Generation', he served his country in the Sicilian and Italian campaigns as a member of the Army Air Corps. Mr. Breuninger, who retired in 1986 as president of Breuninger Dairies, was the third generation to head the business. Born in Philadelphia on June 5, 1922 he attended Penn State University, then the University of Pennsylvania with a four year hiatus in the service, before joining the family business. An accomplished equestrian in his youth, his love of the outdoors led him to tennis and rowing his beloved boat the 'Udder Bliss'. He served as President of his Church Council and of the Pennsylvania Milk Dealers Association. He was married to Gertrude Marie Schuricht from October 2, 1943 until her death in 2009. Surviving are his two children Janet Karasz (Lawrence) of Mesa, AZ and E. Allen (Harriet) of Pocono Pines, PA; five grandchildren, six great-grandchildren, and one sister, Evelyn Peck of Sarasota, FL. Memorial service will be held at 10:30 AM on Saturday, February 29, 2020 in the Auditorium of Brittany Pointe Estates, where relatives and friends will be received from 10:00 AM until the time of the service. In lieu of flowers, donations may be made in memory of Edward A. Breuninger to the ACTS Legacy Foundation at Brittany Pointe Estates, 1001 Valley Forge Road, Lansdale, PA 19446 or the Clymer Library, 115 Firehouse Rd., Pocono Pines, PA 18350.
Saturday
29
February

Share Your Memory of
Edward
Upload Your Memory View All Memories
Be the first to upload a memory!
Share A Memory
Plant a Tree