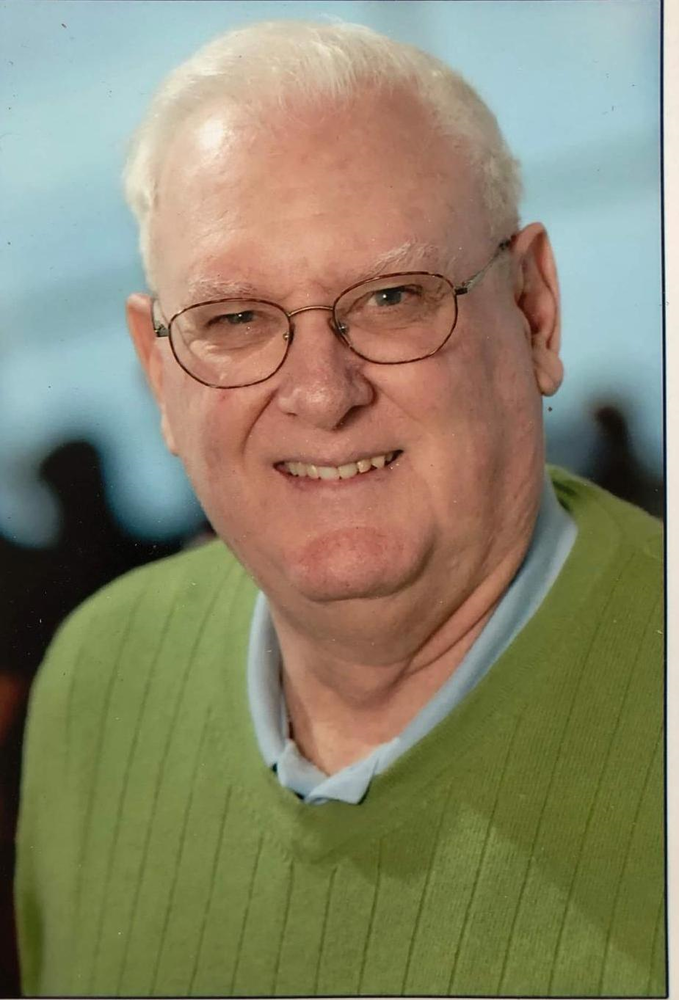 Please share a memory of George to include in a keepsake book for family and friends.
View Tribute Book
George Scattergood Meinel of Blue Bell, PA died on February 4, 2020 at his home in Normandy Farms Estates. He is survived by his loving wife of 61 years, Lesley F. Meinel, his children: Bill, Doug and Lauren (David Michalski) and grandchildren: Benjamin (Michalski), John, Sophia and Audrey Meinel. Born in Philadelphia in 1930, he attended Valley Forge Military Academy, but graduated from the William Penn Charter School in 1948. He entered Lehigh University to study Engineering for 2-1/2 years before enlisting in the US Navy. After graduating from Aerographers School, he served aboard the aircraft carrier USS WASP (CV-18) during the Korean War from 1951 to 1955. He returned to Lehigh University and graduated in 1956 with a B.S. degree in Industrial Engineering. His first employment was with York Corporation, a division of Borg Warner, as a Sales Engineer in Air Conditioning and Refrigeration. He soon became the top Salesman in the Philadelphia region. In 1963, he became General Manager and then Vice President of Delaware River Terminal. Following a merger, he was elected President of Unitank Terminal Service in 1970, the largest independently-owned liquid chemical storage facility in the Port of Philadelphia. In 1982, he retired to establish his own consulting firms, Terminal Technology, Inc. and Business Executive Services. He was active in many civic boards including Goodwill Industries and Abington Memorial Hospital and corporate boards such as Delaware Valley York and Inter-County Hospitalization Plan before it merged with Blue Shield of PA. He was an Officer and Director of the Union League of Philadelphia for more than 14 years and became a Life Member in 1975 and a 50-Year Member in 2011. He was very active in the Lehigh University Alumni Association winning a Distinguished Alumni Award in 1981. He is a member of Abington Presbyterian Church and a past member of Huntingdon Valley Country Club and Old York Road Country Club, where he hosted the monthly luncheons for members of the Ambler Home Guard numbering over 80 members. A service will be held at a later date.

Share Your Memory of
George
Upload Your Memory View All Memories
Be the first to upload a memory!
Share A Memory
Plant a Tree