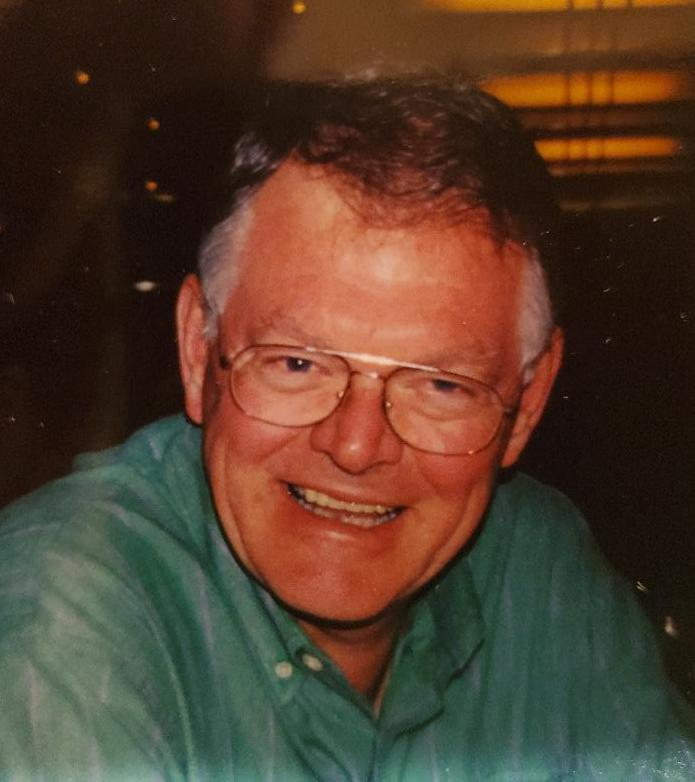 Please share a memory of Walter to include in a keepsake book for family and friends.
View Tribute Book
Walter Hill Van Buren, Jr., age 77, a resident of the Rydal Park Retirement Community and formerly of Meadowbrook, PA, died on February 7, 2020. He was the beloved husband of Diana Barclay Van Buren for 57 years. Born in Akron, OH, he was the son of the late Walter H. Van Buren, Sr. and the late Mary C. O'Neill Van Buren. He graduated from Abington High School in 1960 and later, in 1964, earned his Bachelor's degree from LaSalle College. Walt was a founding partner of Buckman Van Buren, which was a regional insurance firm for 25 years, which eventually became part of CBIZ, where he retired after almost 50 years in the insurance business. Throughout his career, he enjoyed great business success and even greater personal relationships. Walt loved sports and family, often enjoying both together. A lifelong Phillies fan, which was shared with him by his wife, kids and many grandkids. He was an avid golfer and a member of Huntingdon Valley Country Club for more than 50 years, where as a young man he worked as a caddie and in the Pro Shop. He estimated that he walked the course over 2000 times playing or caddying. When his sons were young, he was an organizer and coach for Roychester Little League for 15 years. Walt spent many years raising funds for and serving on the board of the Pennypack Ecological Restoration Trust. His passion in retirement was making sure generations to come will enjoy the Pennypack Environmental Center. He and his wife enjoyed many walks there and simply stopping to sit on a bench to enjoy the surroundings. He absolutely loved talking to people and laughing, whether it was at work, volunteering or with family. In addition to his wife, he is also survived by his loving sons and their spouses; Andrew C. and Gretchen Van Buren, James W. and Kim Van Buren, Peter C. and Kelly Van Buren and Christopher J. and Tina Van Buren, by ten grandchildren, two great-grandchildren and by his brother, John M. Van Buren. Memorial Service will be held at noon on Tuesday, Feb. 11, 2020, Grace Presbyterian Church, 444 Old York Road, Jenkintown, where relatives and friends will be received from 10:30 AM until the time of the service. A reception will follow the service. Interment will be private. In lieu of flowers, memorial contributions may be sent to Pennypack Ecological Restoration Trust (PERT) 2955 Edge Hill Road, Huntingdon Valley, PA 19006.
Tuesday
11
February

Share Your Memory of
Walter
Upload Your Memory View All Memories
Be the first to upload a memory!
Share A Memory
Plant a Tree