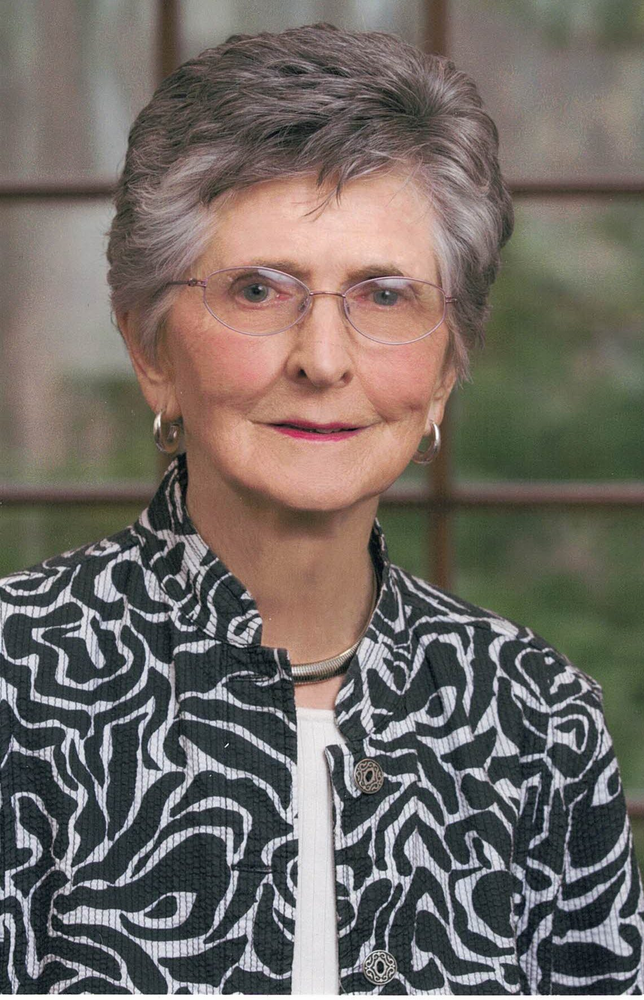 Please share a memory of Patricia to include in a keepsake book for family and friends.
View Tribute Book
Patricia Pfeiffer Quigg, age 89, a resident of the Rydal Park Retirement and formerly of Jenkintown for 45 years, died on January 21, 2020. She was the devoted wife of the late Benjamin M. Quigg, Jr., Esq. Born in Indiana, Pennsylvania, she was the daughter of the late Kenneth and Myrtle Pfeiffer. Patricia graduated from Arnold High School in Arnold, PA. She then attended Penn State University, from which she graduated in 1947 with a Bachelor of Science degree. After graduation, Patricia was employed for seven years as a Researcher for Biological Abstracts. In 1968, Patricia founded, and directed for almost 50 years, Reading Buddies, an intergenerational tutoring program which was incorporated and nationally known and recognized. Over 10,000 Philadelphia school children were tutored in reading by volunteers, the majority of whom were residents of retirement communities. In 2012, when she was 82, 300 students in 17 programs throughout the city were being tutored by 250 volunteers. The U.S. Department of Housing and Urban Development recognized Reading Buddies as "the finest tutoring program of its kind in the nation". Patricia was a member of First Presbyterian Church in Philadelphia for 60 years, where she served as an Elder, a Deacon and was also on the Council on Community Concern. Additionally, she was a member of Philadelphia Orchestra Women's West Committee and Board of Presby Inspired Presbyterian Homes. Patricia found great joy in volunteering and, in 2012, was named AARP Pennsylvania Volunteer of the Year. A memorial service will be held at 11:00 AM on Saturday, February 15, 2020, at First Presbyterian Church, 201 South 21st Street, Philadelphia, PA 19103. Interment will be private. In lieu of flowers, memorial contributions may be sent to the above-named church.
Saturday
15
February

Share Your Memory of
Patricia
Upload Your Memory View All Memories
Be the first to upload a memory!
Share A Memory
Plant a Tree