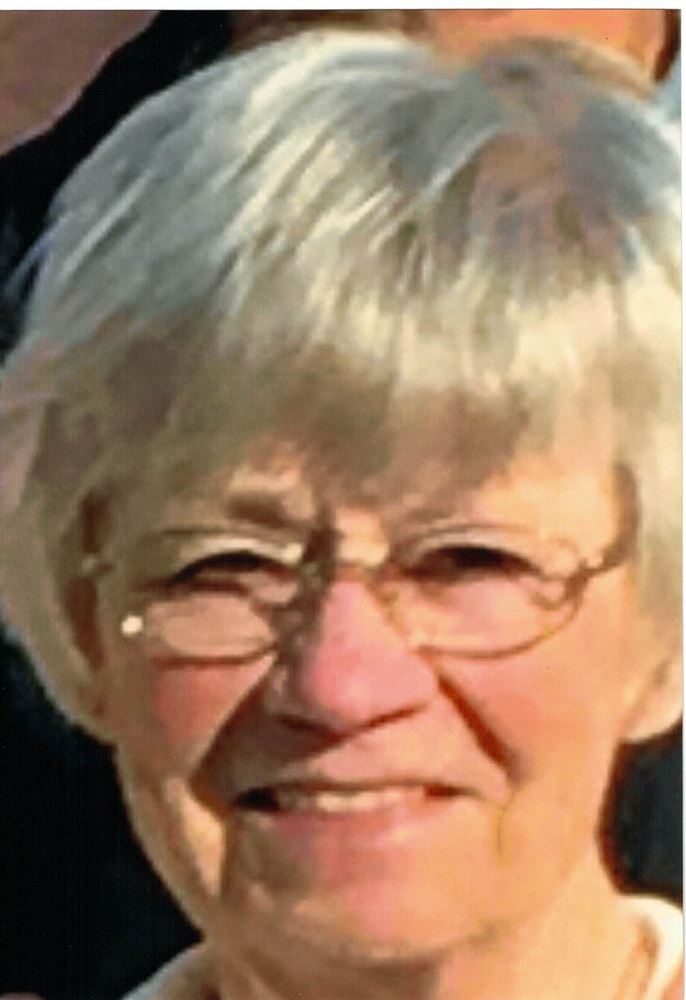 Please share a memory of Nancy to include in a keepsake book for family and friends.
View Tribute Book
Nancy Margaret Costello, age 76, of Bensalem died on January 1, 2020. She was the beloved wife of William E. Costello, Jr. Born in Philadelphia, PA, she was the daughter of the late Raymond Metzner and the late Margaret McCandless Metzner and the sister of the late Lois Kielkucki. She is also survived by her loving children; Dianne L. Kilcoyne, William R. Costello, Esq. (Dana) and Paul E. Costello and by seven grandchildren. Memorial service will be held at 1:00 PM on Tuesday, January 7, 2020, George G. FitzPatrick Funeral Home, 1500 Old York Road, Abington, where relatives and friends will be received from noon until the time of the service. Interment in Washington Crossing National Cemetery will be held privately. In lieu of flowers, memorial contributions may be sent to American Cancer Society, P.O. Box 22478, Oklahoma City, OK 73123 (www.cancer.org/donate) Arrangements were by Helweg & Rowland Funeral Home.
Tuesday
7
January

Share Your Memory of
Nancy
Upload Your Memory View All Memories
Be the first to upload a memory!
Share A Memory
Plant a Tree