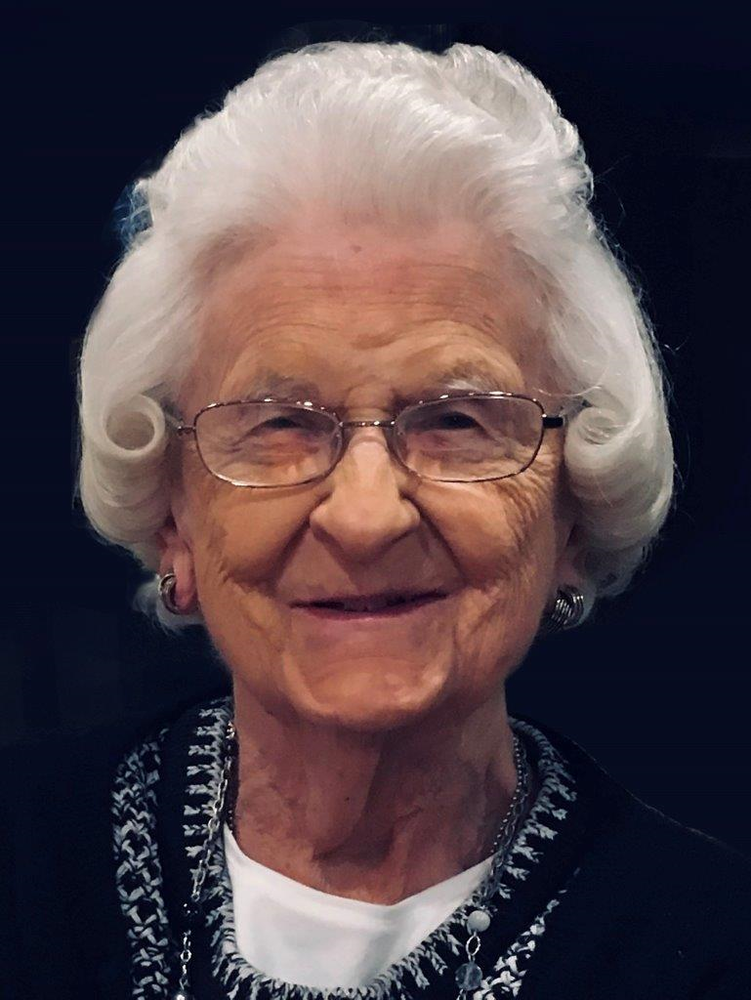 Please share a memory of Roberta to include in a keepsake book for family and friends.
View Tribute Book
Roberta Wolff Nehlig, a resident of Rydal Park Retirement Community for the past 16 years and formerly of Willow Grove, PA, Ambler, PA and Huntingdon Valley, PA died on Thursday, December 26, 2019. She was 92 years old. She was the devoted wife of the late Andrew J. Nehlig, III for nearly 63 years. Born in Philadelphia, Roberta was the daughter of the late John Wolff and the late Evelyn Letson. After graduating from Abington High School in 1945, she attended Randolph Macon Women's College, from where in 1949 she earned a B.A. degree in Latin and Spanish. Roberta continued her studies at the University of Pennsylvania, from where in 1954 she earned a Master's Degree in Classics. Roberta worked for the CIA for 2 years, was a Latin teacher for Abington Friends School for 3 years and the Head of the Foreign Language Department for the Springside School in Chestnut Hill for over ten years. She retired in 1989. She was a member of the Abington Presbyterian Church for over 70 years, where she served as the Clerk of Session and an Elder. Roberta was also a member of the Philanthropic Educational Organization. She was extremely interested in geneology She is survived by her loving children and their spouses; Andrew and Madeleine Nehlig of Bryn Athyn, PA, John and Debra Nehlig of Lancaster, PA, and James and Ruth Nehlig of Princeton, NJ, and by ten grandchildren and three great-grandchildren. She was preceded in death by her brother, John Wolff. Memorial service will be held at 10:30 AM on Saturday, January 4, 2020, Auditorium of Rydal Park, 1515 The Fairway, Rydal, where relatives and friends will be received after the service. Interment will be private. In lieu of flowers, memorial contributions may be sent Abington Presbyterian Church, 1082 Old York Road, Abington, PA 19001.
Saturday
4
January

Share Your Memory of
Roberta
Upload Your Memory View All Memories
Be the first to upload a memory!
Share A Memory
Plant a Tree