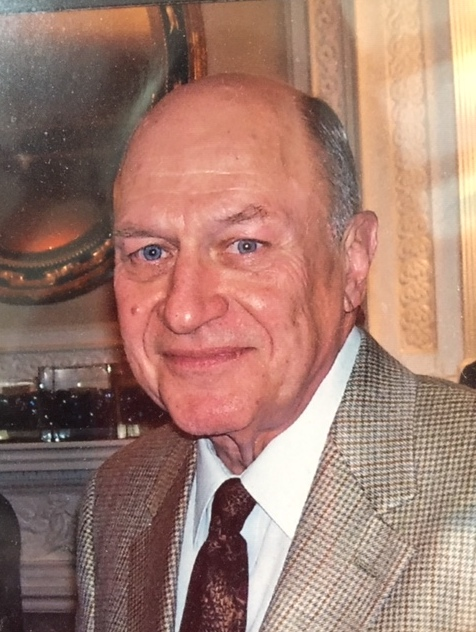 Please share a memory of Louis to include in a keepsake book for family and friends.
View Tribute Book
Louis Whitcomb "Lou" Karr, age 80, a resident of Blue Bell, PA, and previously of Jenkintown and Maple Glen, died on December 20, 2019. He was the beloved husband of Lynne Hoberman Karr. Born in Philadelphia, Lou was the son of the late George Karr and the late Winifred Whitcomb. After graduating from Springfield High School in 1957, he served in the United States Marine Corps from 1957 – 1959, and then in the reserves until 1963. After returning from his military service, Lou attended Franklin & Marshall University. Lou was the President/Owner of Pye Karr Ambler & Co., Inc., an independent insurance agency in Jenkintown, PA. Lou was a member of numerous insurance advisory councils and served as 2nd Vice President, Vice President and President for the Philadelphia Chapter of Independent Insurance Agents & Brokers of America, Inc. and also served on the Board of Directors of the State Association of Independent Insurance Agents of Pennsylvania. Additionally, he served as President of the Rotary Club of Jenkintown and the Greater Philadelphia Country Club Swimming Association. Lou also served on the Board of the Beaver Run Hunting and Fishing Club and was the Swimming Pool Director of the Manufacturers' Golf and Country Club. In addition to his wife, he is survived by his children; Vicki Schneider, Sherry and Michael Nelson and Gregory and Victoria Karr; by Lynne's children; David and Masha Rubin, Benjamin and Elizabeth Rubin and Matthew Rubin; and by his seven grandchildren and four great-grandchildren, with two more due in 2020. He is also survived by his brothers, George W., Jr. and Barbara Karr and Donald E. Karr. Memorial service will be held at 11:00 AM on Friday, December 27, 2019, Manufactures' Golf & Country Club, 511 Dreshertown Road, Ft. Washington, PA, where relatives and friends will be received after the service. Interment will be private. In lieu of flowers, memorial contributions may be sent to Rotary Club of Jenkintown, P.O. Box 191, Jenkintown, PA 19046.
Friday
27
December

Share Your Memory of
Louis
Upload Your Memory View All Memories
Be the first to upload a memory!
Share A Memory
Plant a Tree