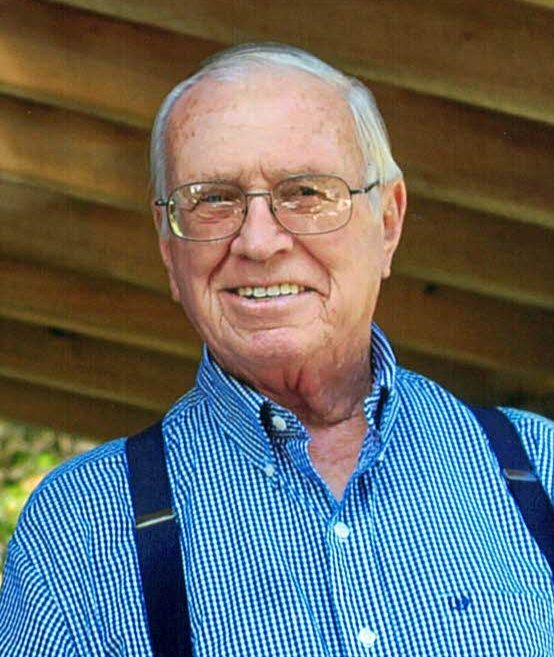 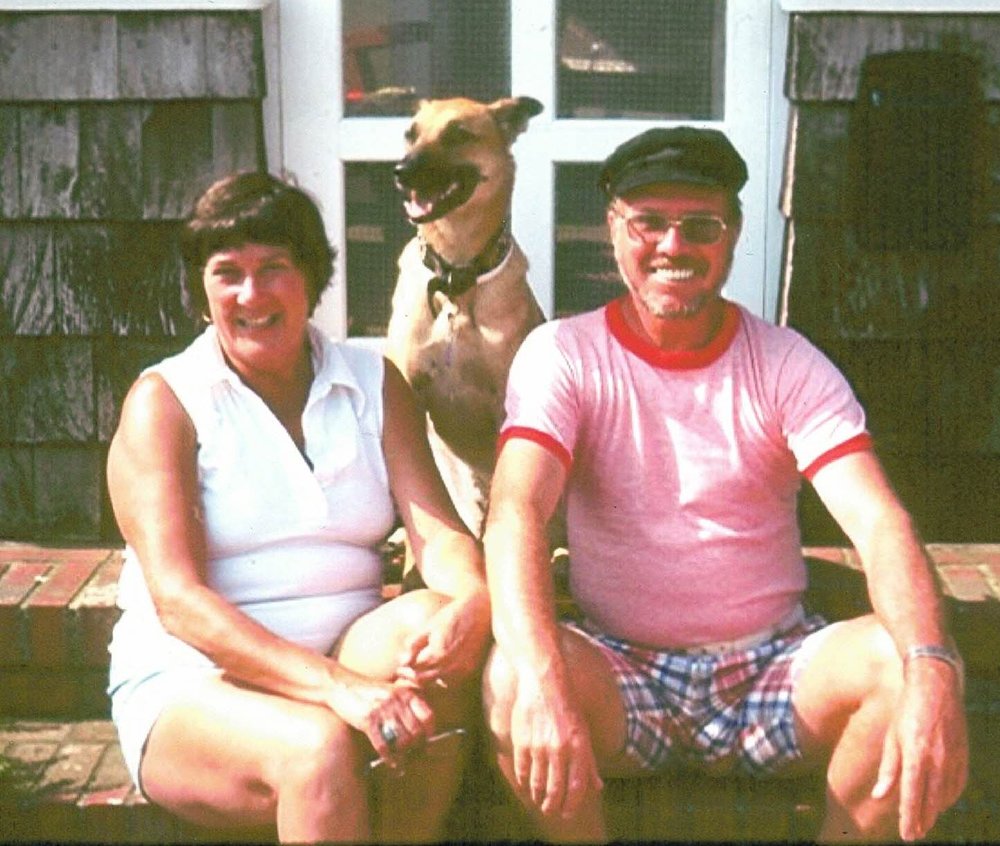 Please share a memory of W. Harrison to include in a keepsake book for family and friends.
View Tribute Book
W. Harrison Hall, Jr., age 91, a resident of Brittany Point Estates for 4 years and formerly of Spray Beach, NJ died on September 23, 2019. He was the devoted husband of the late Ann Longstreth Allenson. Born in Glenside, Harrison was the son of the late W. Harrison Hall, Sr. and the late Emma Dewees Foust Hall. After graduating from Abington High School in 1945, he was a photographer in the Army Signal Corps, attended Lehigh University and, in 1947, joined the family business, Amos H. Hall & Sons. The firm manufactured industrial and commercial wood tanks mostly for the chemical industry in the days when Tidewater Red Cypress and Old Growth Long Leaf Yellow Pine were readily available. Since the 1970s, these highly prized species have been cut almost to extinction. By the new millennium, most wood tanks are comprised of Cedar or Redwood and used for elevated sprinkler supply above buildings, mostly in New York City. In 1958, the firm took over the Woolford Wood Tank Manufacturing Company and, in 1961, incorporated the new company, Hall-Woolford Wood Tank Co., Inc. During these years, our customer area encompassed the eastern half of the United States. He remained president from 1961 until 1990 when the sale of the 136 year old family owned firm was sold to outsiders. Following two years of part time assistance to the new owners, final retirement to Spray Beach, NJ came about in 1992. Harrison was active in the Carmel Presbyterian Church in his younger years and during his retirement, regularly attended the First Presbyterian Church of Tuckerton, NJ, which was built He joined the Antique Automobile Club of America in 1946, serving on the Board and Membership Chairman in the early years. Harrison has been a member of the Spray Beach Yacht Club since 1964 where he maintained moderate activity. He is survived by his loving sons: W. Harrison Hall, III and Stephen A. Hall; by his step-sons, William A. Allenson, John L. Allenson and Steven C. Allenson; by his ten grandchildren and one great-grandson. Funeral service will be held at 11:00 AM on Thursday, September 26, 2019, Helweg & Rowland Funeral Home, 1059 Old York Road, Abington, PA, where relatives and friends will be received from 10:00 AM until the time of service. Interment will be in Hillside Cemetery. In lieu of flowers, memorial contributions may be sent to Friends of Southern Ocean County Animal Shelter, P.O. Box 1162, Manahawkin, NJ 08050, (www.fosocas.org).
Thursday
26
September

Share Your Memory of
W. Harrison
Upload Your Memory View All Memories
Be the first to upload a memory!
Share A Memory
Plant a Tree