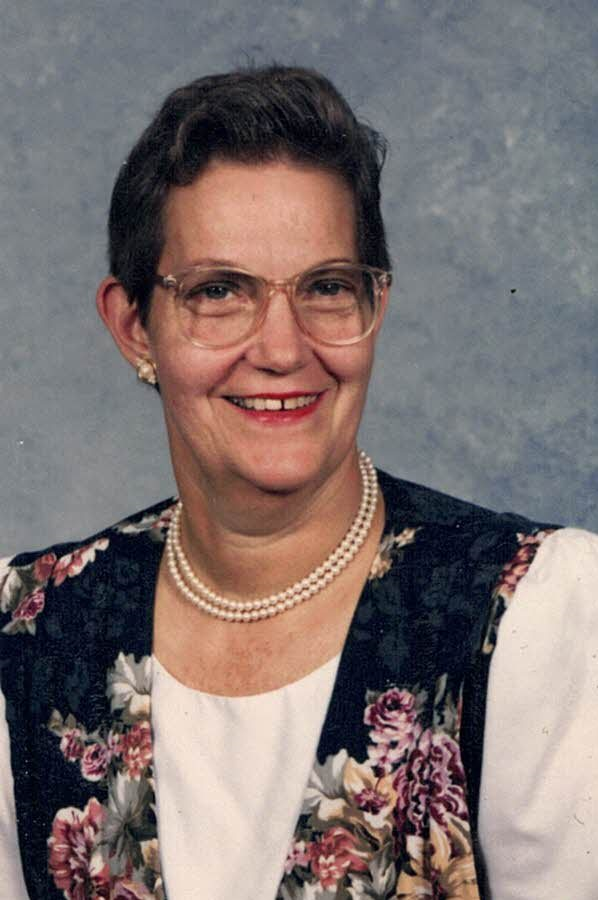 Please share a memory of Donna Jean to include in a keepsake book for family and friends.
View Tribute Book

Donna Jean Heller Coe, age 80, a resident of Spring House Estates and formerly of Roslyn, PA for 43 years, died on September 9, 2019.  She was the devoted wife of the late Walter Lawrence Coe, Jr. for 50 years.

Born in Bryn Mawr, PA, Donna was the daughter of the late Lowell Magaw Heller and the late Anna Marie Walter Heller.

Donna graduated from Lower Merion Senior High School in 1957 and from Temple University Hospital School of Nursing in 1960.  As a registered nurse, she worked first as an OB/GYN nurse for Bryn Mawr Hospital until having children.  She then worked at Dr. Earl S. Vollmer’s office practice for 18 years, Glenside Family Medicine for four years and at many area hospitals.  She retired from nursing in December of 1993.  In addition to nursing, Donna also was a teacher’s aide for Abington School District and an assistant teacher at Little People Day School/Mulberry Child Care of Horsham, retiring from her school experience in September 2003.

Donna was a Girl Scout, receiving her 50 year pin in 1999 from Philadelphia Girl Scout Council.  She was involved with the Parent Council and Parent Advisory Council in the Abington School District.  Donna was a member of Narberth Presbyterian Church and Roslyn Presbyterian Church, as well as Abington Presbyterian Church, of which she was an ordained Deacon.  She sang in the choir at Narberth and Roslyn churches and served on multiple committees, councils and offices for all three churches.  Donna was on the Board of Directors of the former Eastern Star Home of Warminster, PA and then on the Advisory Board of the Masonic Eastern Star Village of Warminster.  She was a member of the Ardmore #309, Old York Road #336 and Morning Light #312 Chapters of the Order of the Eastern Star, receiving her 50 year membership pin from the State of Pennsylvania Order of the Eastern Star in 2011.  Donna volunteered for the Roslyn Town Watch, acting as a mobile and substitute base since 1982 and Event Coordinator in 2012.  She, along with her husband, Larry Coe, received the Roslyn Town Watch Silent Strength Award in 1986 and the Roslyn Town Watcher of the Year Award in 1999 and 2005.  The name of the Roslyn Town Watcher of the Year Award was changed to the Walter Lawrence Coe, Jr. and the Donna Jean Coe Awards in both their names.  Donna graduated in the third class of the Citizens Police Academy of Abington and was active with the Citizens and Police Together organization of Abington Township.  Donna received the National President’s Award for Volunteering Community Service in May, 2004.

In addition to volunteering, she enjoyed traveling and cruising, having seen most of the world; children, knitting, games, music and dancing, having been a regular on Dick Clark’s American Bandstand.

She is survived by her loving children; Mary Elizabeth Coe and Peter Heller Coe; and many nieces, nephews and cousins.

Share Your Memory of
Donna Jean
Upload Your Memory View All Memories
Be the first to upload a memory!
Share A Memory
Plant a Tree