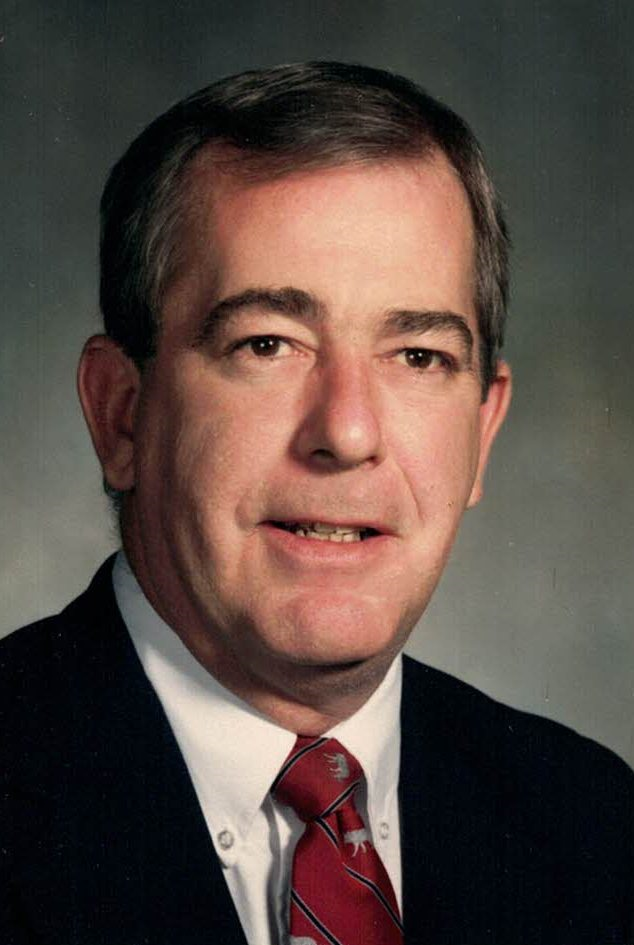 Please share a memory of John to include in a keepsake book for family and friends.
View Tribute Book
John Henry Wolf, Jr., M.D., FORMER FLYERS DOCTOR John Henry Wolf, Jr., M.D., of Abington, PA passed peacefully on Sunday, June 2, 2019 at age 82 with complications from Parkinson's disease. He is survived by Judy Ann Philbin Wolf, his wife of 35 years, his six children, William Scott Wolf (Fon), Michael Read Wolf (Suzette) , Stephen Forsythe Wolf (Denise), Mary Allison "Mya" Wolf Powell (Bryan), Jacqueline Jay Wolf Monterroso (Amner), and Jillian Meade Wolf (Michael Freeston), nine grandchildren, a brother, William McCarroll Wolf (Emily) and sister Linda Read Wolf Walden (Bill). His sisters, Sara and Susan Wolf preceded him in death. Born on September 13, 1936 in the Germantown Section of Philadelphia, he was the eldest son of Dr. John Henry Wolf and Helen McCarroll Wolf. He attended Germantown Academy, Dartmouth College and Temple University Medical School and then went on to complete his residency in Orthopedic Surgery at Temple University. He also served with the National Guard. Affectionately known as "The Doc" or "Wolfie", John was a well-respected and much-loved Orthopedic Surgeon who devoted his life to helping people – both through caring for innumerable patients, ranging from young children in need to all-star professional athletes and by teaching and training Orthopedic residents. After completing his residency, he joined the staff of Germantown Hospital where his father practiced as a General Surgeon. From time to time, his dad would drop in to the operating room to proudly watch his son at work. Later, he was welcomed on the staff at Abington Memorial Hospital where he ran a solo-practice in general orthopedics with a specialty in sports medicine, his true passion. He continued to operate at Germantown Hospital and also volunteered his time at Shriner's Hospital for Children. He loved his work and challenged himself to study the latest journals and learn about emerging trends in Orthopedics in order to provide the best treatment possible to each and every one of his patients. In preparing for one particularly challenging operation, he wanted to use equipment that the hospital didn't have, so he tried to convince them to let him use a self –built tool from Sears to effectively do the job. John treasured the privilege to work as the team doctor for several Philadelphia area professional sports teams, including the Spartans and Bulldogs in the 1960's, the Atoms, 76ers and Stanley Cup Champion Philadelphia Flyers with Bernie Parent and the famous Broad Street Bullies in the 1970's. He loved working with athletes at all levels and also spent time with the Philadelphia Textile Soccer team and many years on the sidelines for several local high school football teams, including Germantown Academy, Cheltenham and Bishop McDevitt. He was an avid sports fan, sharing his love of the Philadelphia sports teams with his children and grandchildren by attending countless games with them. Family and friends will remember him for his kind and caring nature, thoughtful generosity and clever wit. Memorial service will be held at 11:00 AM on Friday, June 28, 2019 at St. Paul's Episcopal Church, 22 E. Chestnut Hill Avenue, Philadelphia. Friends will be received at a reception at the Whitemarsh Valley Country Club after the service. In lieu of flowers, memorial contributions may be sent to The Michael J. Fox Foundation, for Parkinson's Research, P.O. Box 5014, Hagerstown, MD 21741-5014 (www.michaeljfox.org/donate)
Friday
28
June

Share Your Memory of
John
Upload Your Memory View All Memories
Be the first to upload a memory!
Share A Memory
Plant a Tree