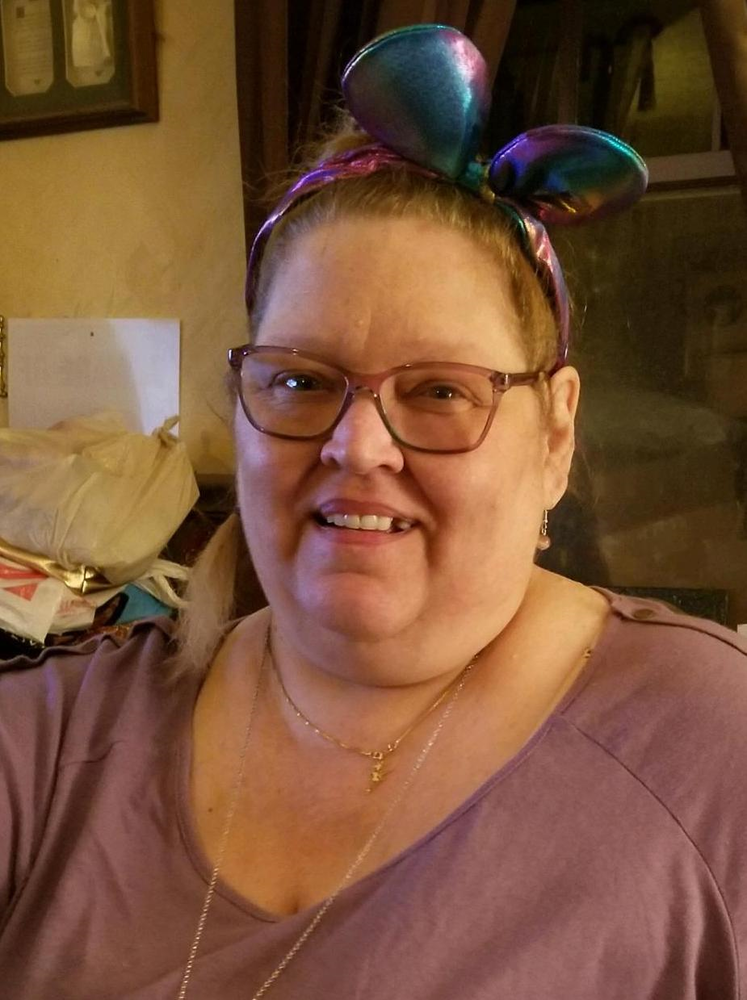 Please share a memory of Gayle to include in a keepsake book for family and friends.
View Tribute Book

Born in Philadelphia, PA, she was the daughter of the late William Oswald and the late Gale Greenwald Oswald.

Gay was a Registered Nurse and most recently worked for the Jefferson Surgical Center at the Philadelphia Naval Yard. Earlier in her career, she worked for Temple University Hospital, Northeastern and Episcopal Hospital.

She is survived by her loving children; John David Betham, Jr. and his wife, Meghan and Faith Ann Betham and by six grandchildren.  She is also survived by her girlfriend, Colleen Lee.

Share Your Memory of
Gayle
Upload Your Memory View All Memories
Be the first to upload a memory!
Share A Memory
Plant a Tree